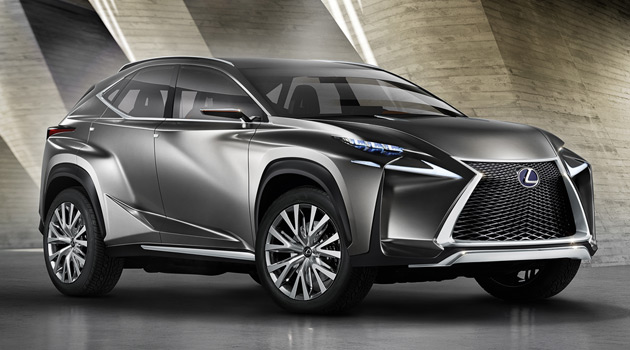 The front is dominated by a strong interpretation of the Lexus spindle grille, extremely expressive signature front lighting with independent Daytime Running Lights, and unique corner styling which separates the bumper from the front wing with an aggressive vertical cut.

In profile, muscular wheel arches are trimmed with the black protective finish which typifies an urban crossover. Above the pronounced diamond shape of the belt line, a classic Lexus side glazing profile and steeply raked tailgate create the sweeping silhouette of an athletic coupe. 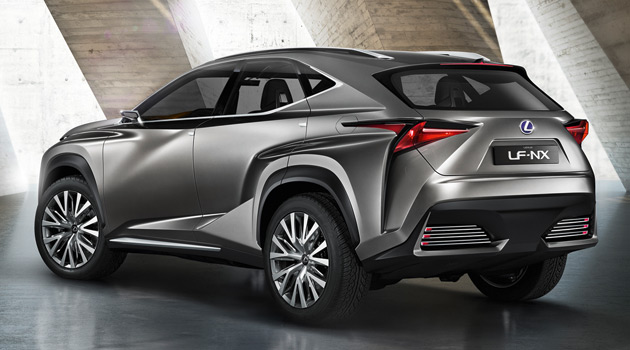 The rear features highly articulated lamp clusters. They are detailed to project downwards to the full depth of the bumper, creating a sharp, aerodynamic trailing edge to the vehicle which mirrors the front wing detailing.

The Lexus LF-NX concept is finished in a new Brushed Metal Silver exterior color, which gives the striking impression that the bodyshell has been carved from a single piece of solid metal.

This allows for intuitive interaction with the vehicle’s next generation technology, which includes touch-sensitive electrostatic switches, and a new touch pad Remote Touch Interface (RTI) design. 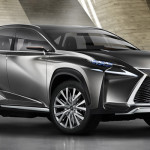 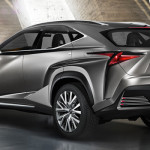 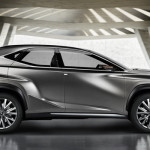 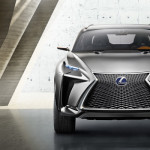 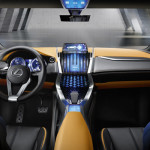 What do you think of the Lexus LF-NX Crossover Concept?

How To Select Car Tires

The Need For Speed & The Rules of Fuel Economy