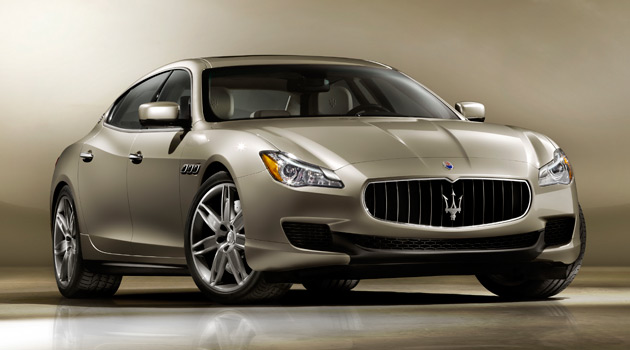 The 15-speaker system is powered by a HARMAN high-efficiency multichannel DSP amplifier, incorporating its highly-advanced QuantumLogic™ surround technology. The new cutting-edge surround technology allows customers a choice of listening modes, effectively putting them on stage or in the audience, making for an engaging and immersive audio experience, which is unlike any other…. and only available in the car.

To kickoff this news globally, the two companies are on the “Seven Notes World Tour,” a seven city exhibition of sound, music and design. The tour is the natural progression of “Seven Notes,” a collection of music tracks, produced by internationally acclaimed artist Howie B (U2, Bjork), that were created using the seven distinct notes of Maserati V8 engines. See the making of the video here.

Encompassing Dubai, Beijing, Shanghai, Tokyo, Los Angeles, New York and London, the “Seven Notes World Tour” features an exclusive live performance of the “Seven Notes” tracks by Howie B at each location. Howie B is supported by a local DJ in each city (including Gilles Peterson in London, Tim Sweeney in New York and DJ Harvey in LA), making each individual performance uniquely different. 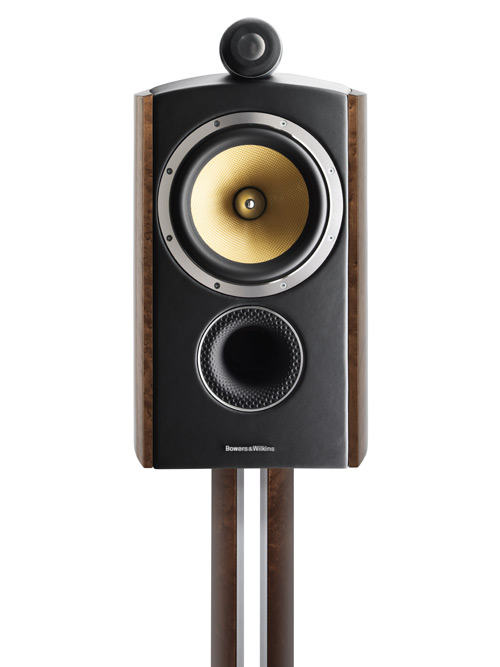 Check Out This WRX-Powered Volkswagen Superbug

Toyota Engages The Next Generation Of Gearheads With Camatte57s Concept