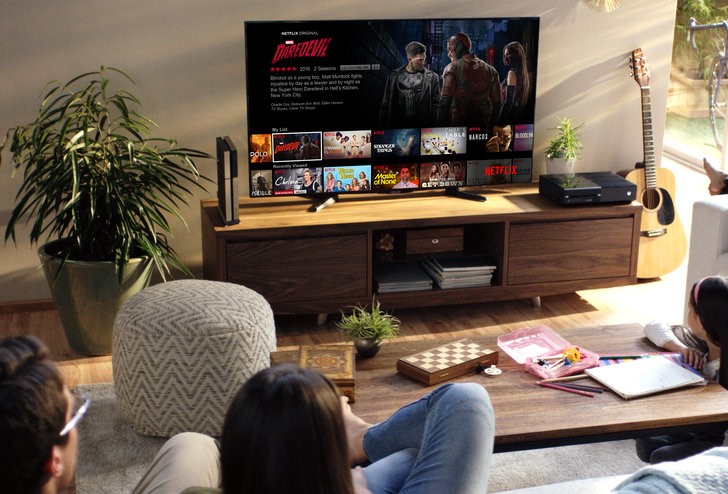 If there is one thing that drives me crazy about Netflix, it’s that cursed Continue Watching row. Now don’t get me wrong, it’s a super handy feature most of the time, allowing you to pick up where you left off during a binge session and such.

But what about those times you start watching something, only to realize that you’re not into it? Like that Eric Andre comedy special Legalize Everything, which was so bad that I turned it off after 10 minutes. Or like Dating Around, where I only watched the episodes with people I was into. I don’t need to be constantly reminded about them.

Up until now, if you wanted to remove those shows from your Continue Watching list, you had to log into your Netflix account on your computer, go through your show viewing history, and remove them manually, a process that was tedious, and not always 100% effective. But now, after plenty of complaining, Netflix has finally given us a better solution!

With the latest Netflix app update, you can finally remove any unfinished or in-progress shows or movies that you’re no longer interested in watching from the Continue Watching row. It is still not as convenient as being able to do this right from your TV, but it’s better than nothing. 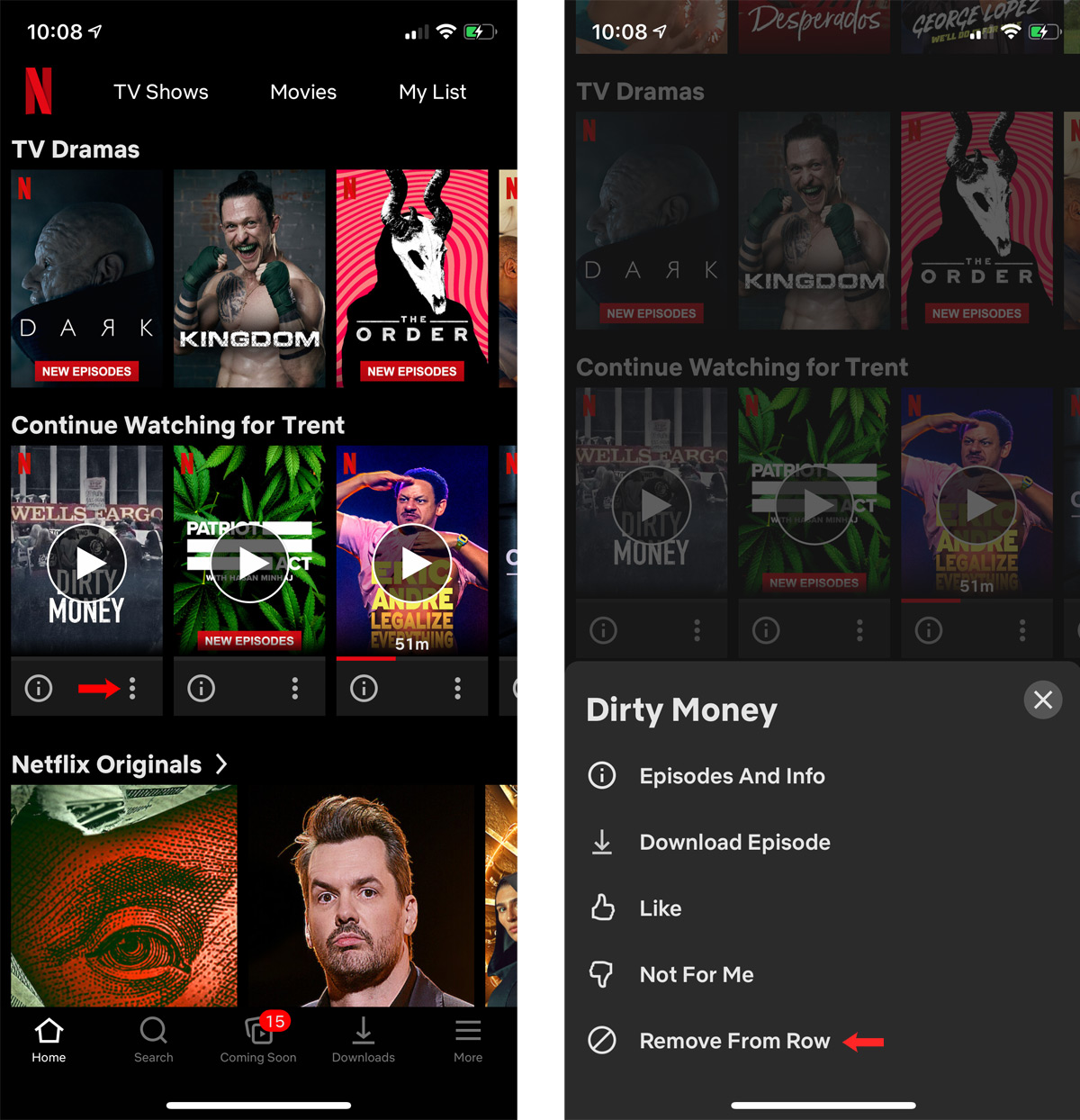 Simply fire up the Netflix app on your iPhone/Android device, scroll on down to the Continue Watching row, and look for the movie or show that you want to remove. Once you’ve found it, click on the icon of three vertical dots in the bar that sits just underneath the cover image. As you can see in the screenshot above, there’s now a “Remove From Row” option.

Boom, problem solved! Whatever show/movie you chose will now disappear from your account and from the Continue Watching row on all your devices within a day. Thanks to this random Twitter user for the heads-up.