Netflix has this aroma about it, it’s almost like a pheromone that sucks you in forever creating this instant love. It’s a good thing that they have an instant queue which allows for that instant romance. Netflix allows us to watch thousands of movies, TV shows and documentaries with a click of a button. Sometimes, I just scroll thru looking for something to watch and I have too many options that I wind up just giving up and watch reruns of some of my favorite TV shows. It’s almost like you’re working, you clock in and stand around and feel like you have done nothing, and then you go home.

Netflix isn’t new to me, but writing for this website is. I thought creating my own weekly column of what I’m watching on Netflix could spike some interest. I thought that I should give you readers more options when searching through your Netflix account. Maybe I can make your decision a whole lot easier.

I don’t want to try and pick the blockbuster hits that have a wide release, but maybe some movies that the average movie goer wouldn’t otherwise watch. 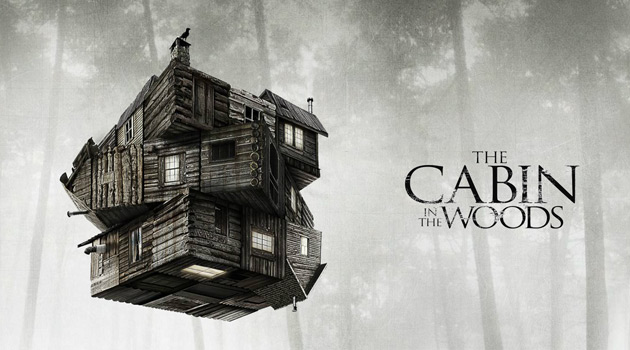 The first movie on my list was probably one of my favorite movies of 2012. It has all the classic elements of a horror film, and its a laugh out loud comedy. When you combine those elements, you have one of the most original movies of the year. The Cabin In The Woods was written by The Avengers director Joss Whedon, and it’s about five friends who decided to take a break from school and head out to a cabin in the woods. It has predictable horror characters, including the pot smoking comic Marty (played by Fran Kranz) and the arrogant jock (played by Thor’s Chris Hemsworth). If you think that you’ve seen dozens of horror movies like this before, you would be horribly wrong. This isn’t just any cabin in the woods, each character plays a huge part in an even larger role than they could have ever imagine. A role that could change the outlook on the world.

I truly enjoyed watching this movie, and I would easily give this a 3.5 out of 4 stars. I don’t recommend that you watch this with your 10 year olds, but if it’s just you and your girl and you love watching horror movies together than give this a chance. You wont be disappointed.

Related Topics:NetflixThe Cabin In The Woods
Up Next