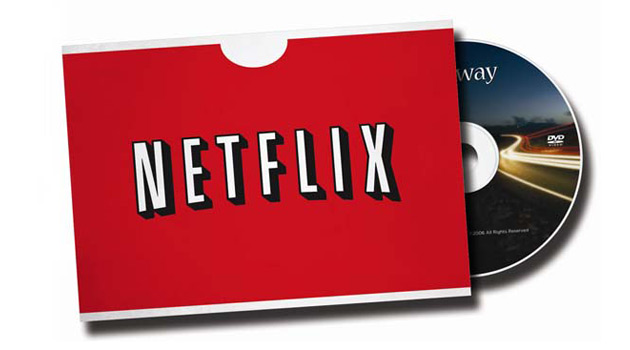 To be honest, I had no clue what I was going to watch this week. I was looking for a good documentary, but I couldn’t pull the trigger. So I may need your help for next week. I decided that I needed an action movie to lift me up as my college semester has just begun. And there’s nothing like a post-apocalyptic action movie to make my day go by faster. The film I chose this week is Dredd a remake of a 1995 movie staring Sly Stallone named Judge Dredd. Dredd stars Star Trek’s Karl Urban as Judge Dredd.

With crazed criminals roaming Mega City One, there is a group of city cops called “Judges” who possess the power of “judge, jury and executioner.” Dredd is one of the Judges that’s well known throughout Mega City One, and he’s trying to eliminate a new drug that’s sweeping the streets. The drug is called “Slo-Mo”, and it is really one of the most interesting things about this movie. The drug makes you lose your perception, and basically everything moves incredibly slow. This is a beautifully shot film, especially the Slo-Mo sequences, which would make Zach Snyder pee his pants.

Game of Throne’s Lena Headey plays Ma-Ma, the big bad drug dealer in the film. She looks incredibly creepy in this movie, and her acting is spot-on as always. With Ma-Ma’s neverending amount of goons, the action really never stops, and this remake put the original in it’s grave.

Check out the trailer for the movie:

This movie might be a remake, but the way it’s shot, you’d never guess that there was a previous film that came out less than ten years ago. As much as I enjoy Sylvester Stallone, he is beaten out by Karl Urban. I expect Urban’s career to finally take off because of this cult hit. Dredd will pleasantly surprise you, and you’ll find yourself hoping for a sequel. (Fingers crossed)

Let me know what you thought of Dredd. Also let me know if you have any documentaries that are floating around Netflix that I can watch next week. I’m truly up for anything.

Netflix Movie Of The Week #12

Netflix Movie Of The Week #10