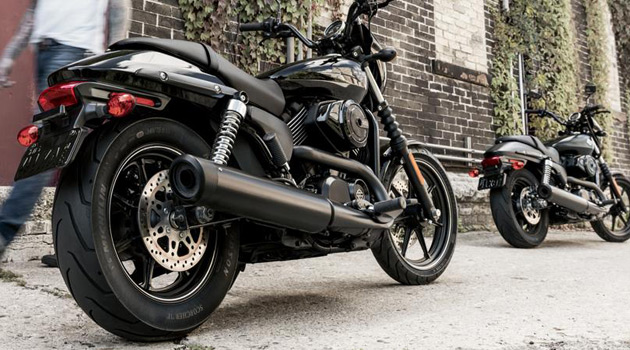 Sales numbers for new motorcycles in the U.S. have leveled off. New registrations for on-road motorcycle are down another 16 percent, according to the Motorcycle Industry Council. However, manufacturers are ready to spark the pavement with revamped model line-ups and offerings that approach a new customer base.

Where Have All the Riders Gone?
One of the main reasons that bike sales are down is the dwindling effect of the baby boomers. Most are now approaching an age where they have declining interest in less-than-risk-free adventures. The maturation of customers is now peaking while most of the OEMs (original equipment manufacturers) are holding large amounts of heavy iron inventory that used to appeal to boomers.

Re-creating a Marketplace
Over the past few years, manufacturers have made a concerted effort to lure the younger demographic back into the sport, with high expectations for 2014. OEMs are finally building smaller displacement bikes that are less intimidating and less expensive than the models young buyers are finding in showrooms today. The following new models encapsulate their change in strategy. 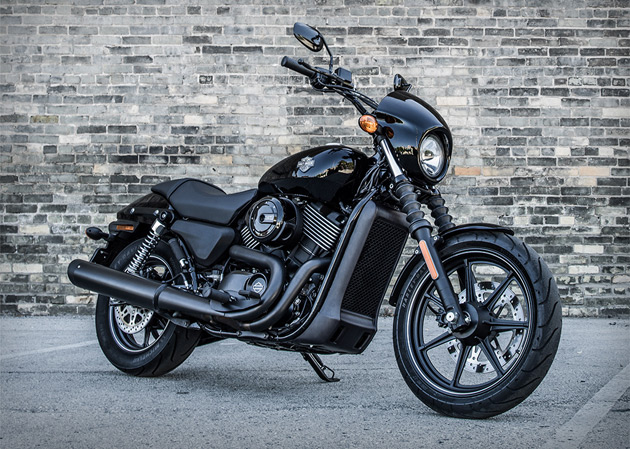 For the first time since HD was born again in the early 1990s, they are introducing to first-time buyers new models that the Harley Sportster can’t quite capture. The 2014 Street 500 and 750 models, priced at $6,700 and $7,500, should dominate the entry-level market next year and the years to follow. 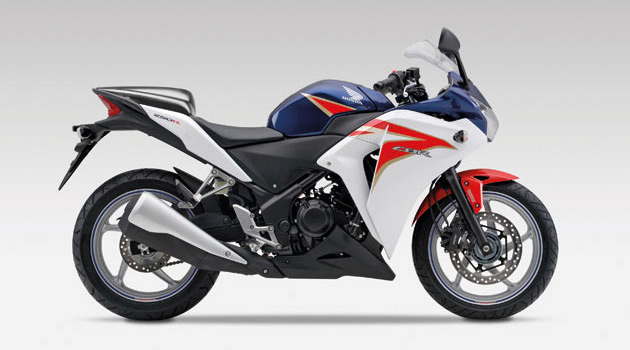 Once known as the “Great Innovator” of the motorcycle industry, Honda sort of lost their way for a while. Now, the sleeping giant is waking up and is taking on the new rider challenge with some impressive stuff. The sales volume leader for 2014 should be the Honda Grom 125, seen as the ideal pit bike for moving around the racetrack. Then there’s the CBR250R, introduced in 2013 to compete with Kawasaki’s ultra-popular Ninja EX250R. The CBR250R should bring in successful sales for Honda next year. 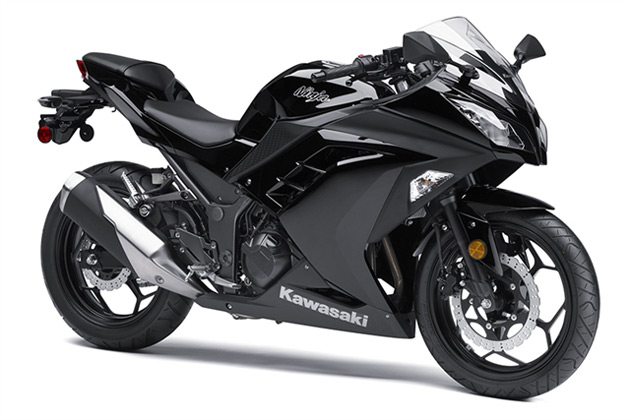 Sorry, Honda, the CBR250 is nice, but Kawasaki’s keeping their grip on the entry-level sport bike market with the EX250R’s upgrade to the Ninja EX300. Performance wise, the new Honda’s single cylinder couldn’t keep up with the EX250R; now that it’s a 300, the Kawasaki simply blows away Honda on the street or the track.

Evolution of Sport Bikes
Any two-wheeled vehicle is not complete with being outfitted for accessories. You will undeniably notice a slew of new parts and extra add-ons coming out. One area that is still trending upward is consumer interest in finding discount parts and accessories. Be it discount motorcycle tires to heated grips to carbon fiber mudguards, customizing is key and part of being bike ownership.

At the 71st Annual Motorcycle Exhibition (EICMA) held in November in Milan, naked bikes saw a resurgence. Essentially, it is a sport bikes without fairings or windscreens. This versatile, general purpose ride has been gaining popularity in recent years. Additionally, most OEMs are now building high tech Dual Purpose bikes for on and off road, such as the Suzuki V-Strom.

It should be interesting to see if these new bikes help revitalize the slumping motorcycle market.

Getting Your Dirt Bike Ready For The Dunes