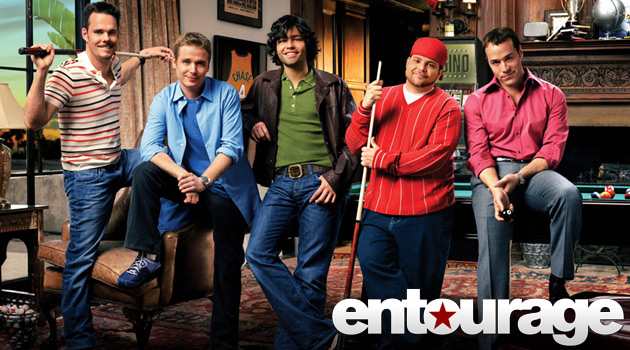 The Entourage movie trailer that was released back in December featured a number of celebrity cameos, and now with only two months from Entourage hitting the big screen, we’ve gotten ahold of a pretty extensive list of celebs who will be making cameo appearances in the movie.. All 35 of them!

But according to Kevin Connolly, President Obama declined to make an appearance in the movie, which is surprising when you consider just how many shows and such that he’s appeared on during his time in office.

In any event, the Entourage movie hits theaters on June 5th, and I for one can’t wait!