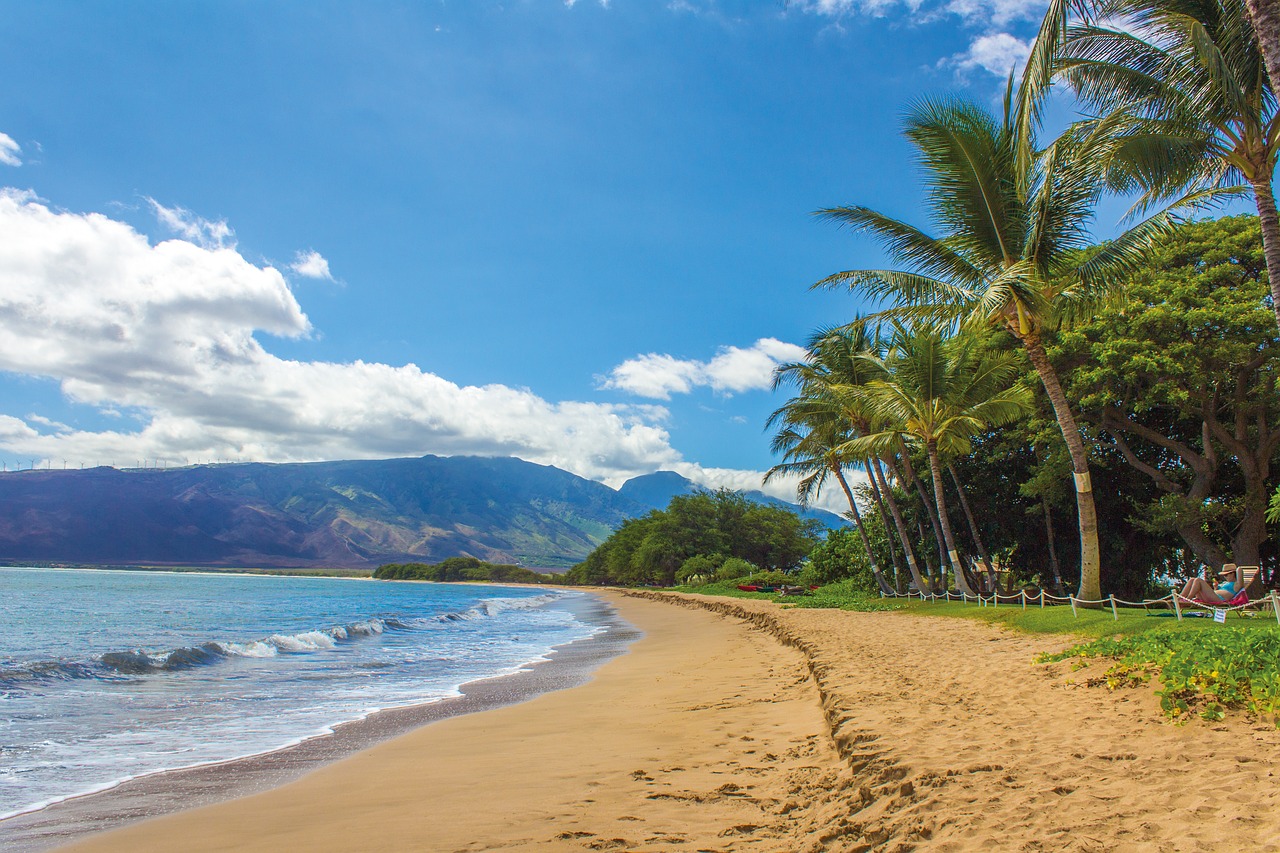 Back in 2017, Southwest Airlines teased us with the news that they were going to service the Hawaiian Islands, and now it’s official! That’s right, the budget airline today announced that they would begin service to the Aloha State from California starting March 17, 2019.

Can we say Aloha?

If you’ve ever dreamed of visiting Hawaii, now’s the time to do so, with possibly the cheapest ticket prices we’ve ever seen. Here are when the new Hawaii routes will begin flying:

And to get you in the right mindset, Southwest will debut new snack offering on its Hawaii routes. “We’ve got a new snack bag full of tasty goodies to make sure that when you land you’ll be ready to explore everything Hawaii has to offer.”

In addition, the airline said it will put “a tropical twist” on its usual drink menu. “You can sip on a Minute Maid Pineapple Orange Juice Blend for free, or purchase a Kona Longboard Island Lager or Blue Chair Bay Coconut Spiced Rum,” Southwest says.

So what do you say, who’s ready for some fun in the sun in Hawaii? Aloha!

Related Topics:HawaiiHonoluluKonaMauiSouthwest Airlines
Up Next