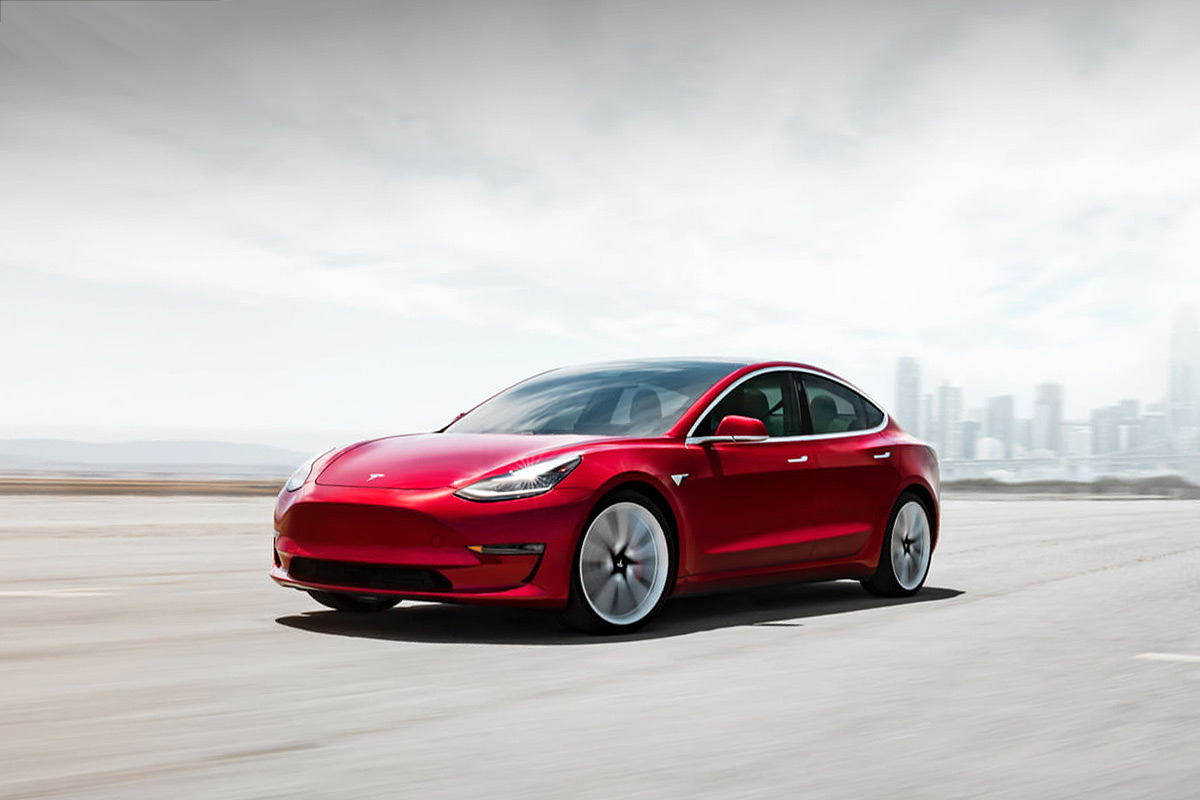 When Tesla announced that they would be reducing the prices of its cars by $2,000 in the US, people on Twitter went absolutely crazy, with the usual Twitter haters declaring this the end for the electric car company, a sign that demand was slowing for their cars.

As such, Elon Musk and Tesla decided to cut base prices on all nine variants of the Model 3, S, and X by $2,000 to offset the reduced tax credit and keep the sales momentum going. “We are taking steps to partially absorb the reduction of the federal [electric vehicle] tax credit,” Tesla said in a statement.