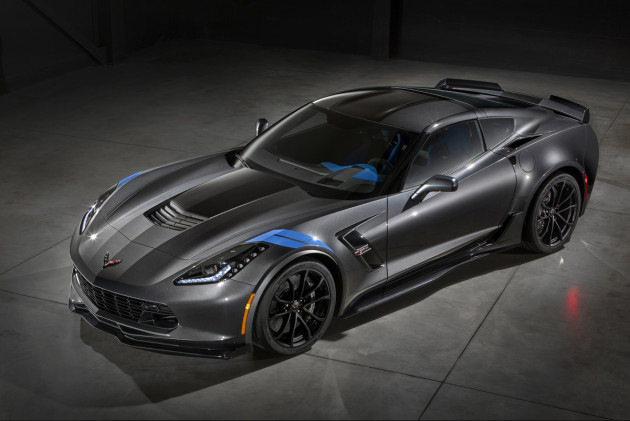 When Chevrolet unveiled the 2017 Chevrolet Corvette Grand Sport today at the Geneva Motor Show, I had to give it to them, as the model finds the perfect blend between the fire-breathing 650HP Z06 and the base Stingray (which is no slouch itself at 460HP). It’s the perfect car for those who want a track-focused car like the Z06, but don’t want or need all that ungodly power.

Having recently driven the regular Corvette on the track, I can tell you that there is plenty of power on tap in stock form. But for those people who plan on tracking their car on the weekends, the Grand Sport is just what the doctor ordered, with the following upgrades: 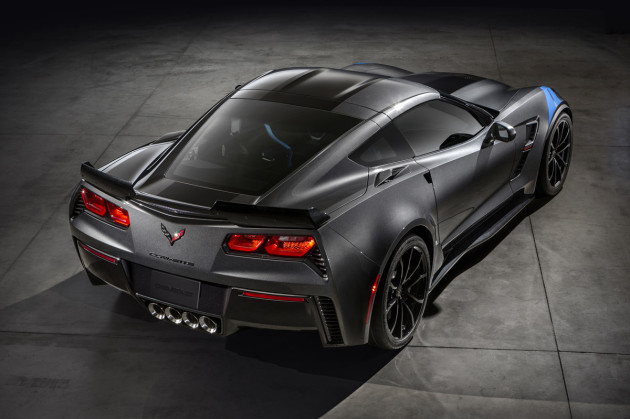 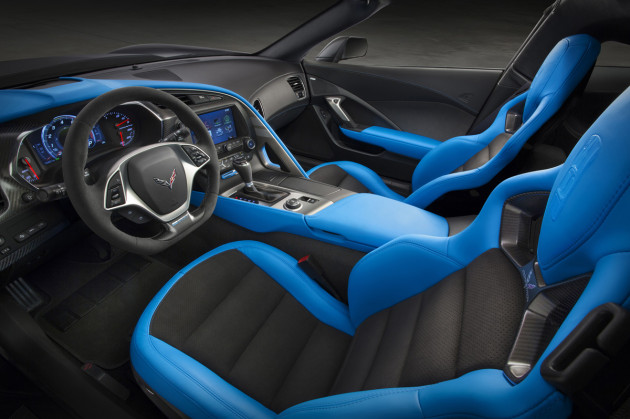 The 2017 Corvette Grand Sport can pull an estimated 1.05g in cornering capability (and up to 1.2g with the available Z07 package). GM says the new Grand Sport is nearly as quick around its Milford Proving Ground track as the previous-generation ZR1.

Pricing hasn’t been announced just yet, but you can expect it to come in somewhere between the Stingray Z51 and Z06. Grand Sports are expected to hit showrooms this summer.