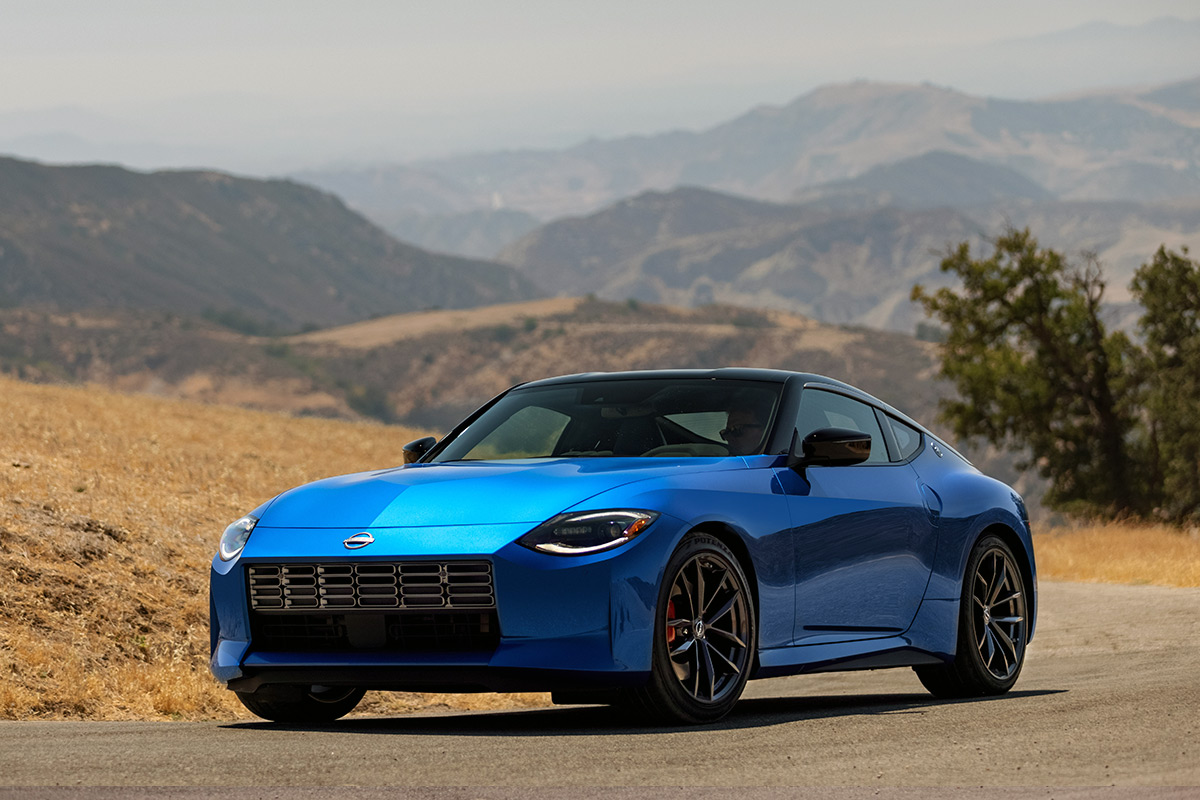 Nearly a year after the Nissan Z Proto was unveiled, we finally get our first look at the all-new 2023 Nissan Z, the long-overdue replacement that Z enthusiasts have been long waiting for, given that the last generation Z car dropped over a decade ago, back in 2008.

Given the heritage behind the Z and the enthusiasm of their owners, I’m honestly surprised it took them this long to bring a new Z to market. But I guess Nissan was too busy cranking out Rogues to be bothered with a low-volume sports car like this. But seriously, I’m glad to see the Z nameplate live on, especially in this day and age when sports cars are a dying breed.

Unveiled last night in Brooklyn (about 5 miles from where the original 1970 Datsun 240Z made its world debut in October 1969), the all-new Nissan Z (the numerical prefix has been dropped) proved that there are still some enthusiasts within the ranks of the company, and they looked to have delivered one fun little ride, continuing their accessible sports car mantra. 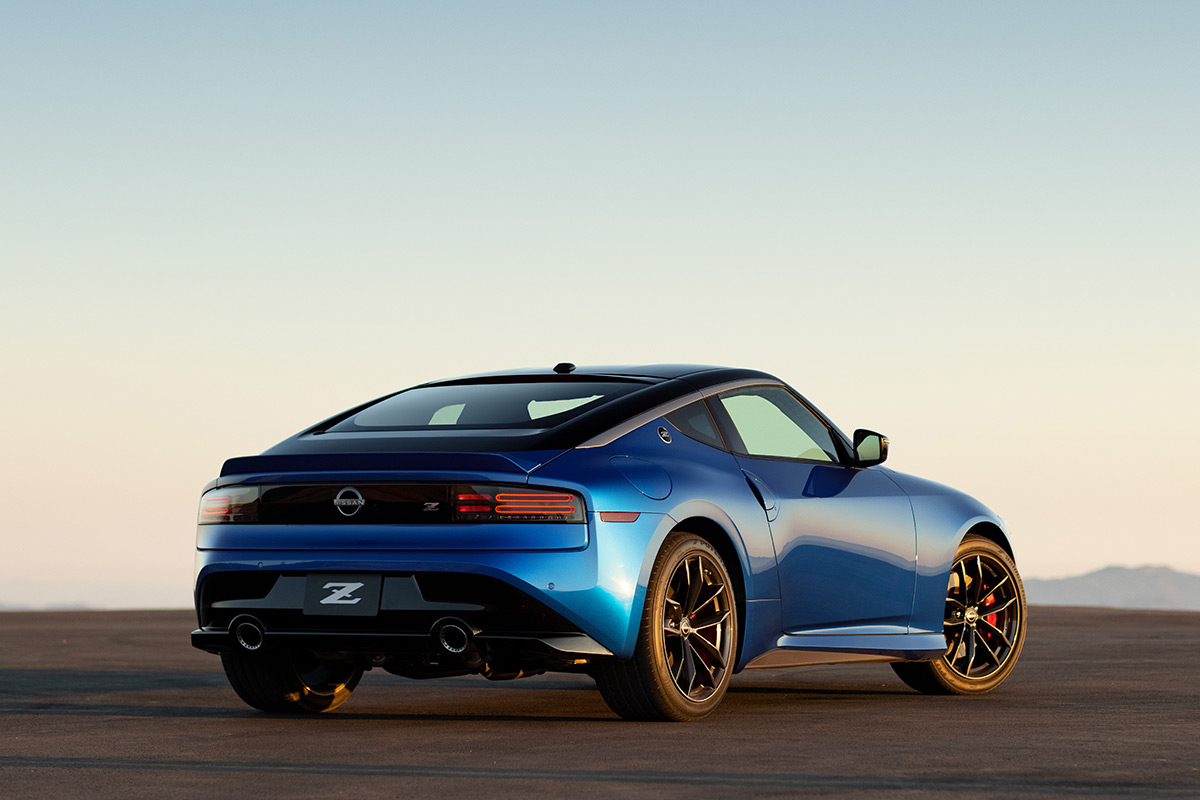 Styling wise, nothing has really changed from the Z Proto model we saw last year. The styling is somewhat of a grab bag of the best of past Z-cars, with 240Z-inspired headlights, 300ZX-esque taillights, and a retro shape that harkens back to the original Z’s. Sadly, the controversial gaping square front grille is still there, albeit with some more contrast to make it stand out.

If the dimensions (172.5 inches long, 72.8 inches wide, 51.6 inches high) seem a little familiar, it’s because the 2023 Z is still running on the old 370Z chassis, a decision likely made to keep costs in line. It’s a little disappointing, as a newer platform would presumably handle better, but it’s better than the alternative – which is no Z car at all.

The interior of the car gets a big overhaul though, with a large 12.3-inch customizable racing-inspired meter display, available leather-appointed sports seats and 8-speaker Bose audio system. But designers tried to include a few vintage Z touches as well, like the 3 gauges on the dash, positioned towards the driver. And of course, it’s hard to miss that 6-speed shifter, as a manual transmission is a must for a sports car like this! 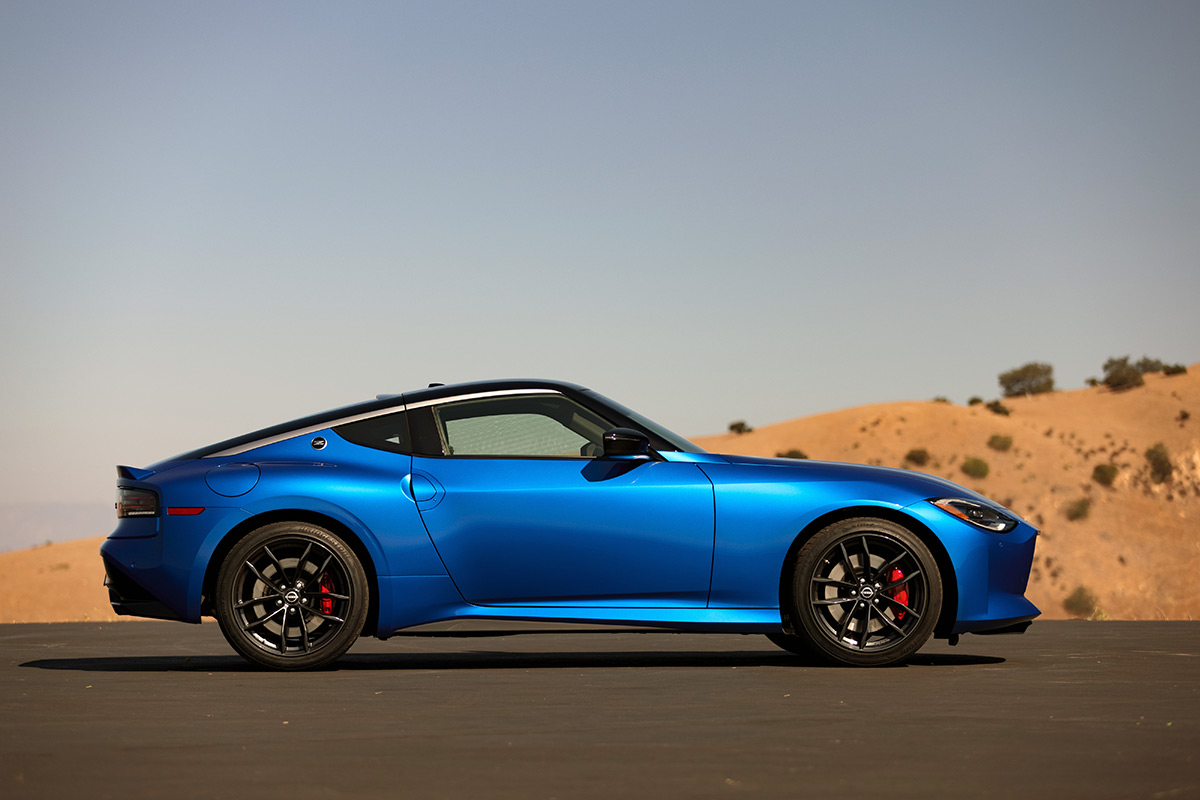 But the real star of the show is under the hood, as all 2023 Nissan Z models are equipped with a 3.0-liter V6 twin-turbo engine (the same VR30DDTT engine found in the Infiniti Q50/Q60) that puts out 400-horsepower and 350 lb-ft of torque. Buyers can choose between a 6-speed manual transmission with motorsports-inspired EXEDY high-performance clutch, or a new 9-speed automatic transmission with aluminum paddle shifters.

Like all Z cars before it, the 2023 Z sends the power to the rear wheels, which makes it a great handler in the twisties (and popular with the drifting crowd as well). The six-speed manual transmission continues to offer Nissan’s SynchroRev Match feature, which automatically blips the throttle to make shifts smoother. It’s a cool feature for sure. Meanwhile, the nine-speed automatic transmission comes with with paddle shifters and launch control. 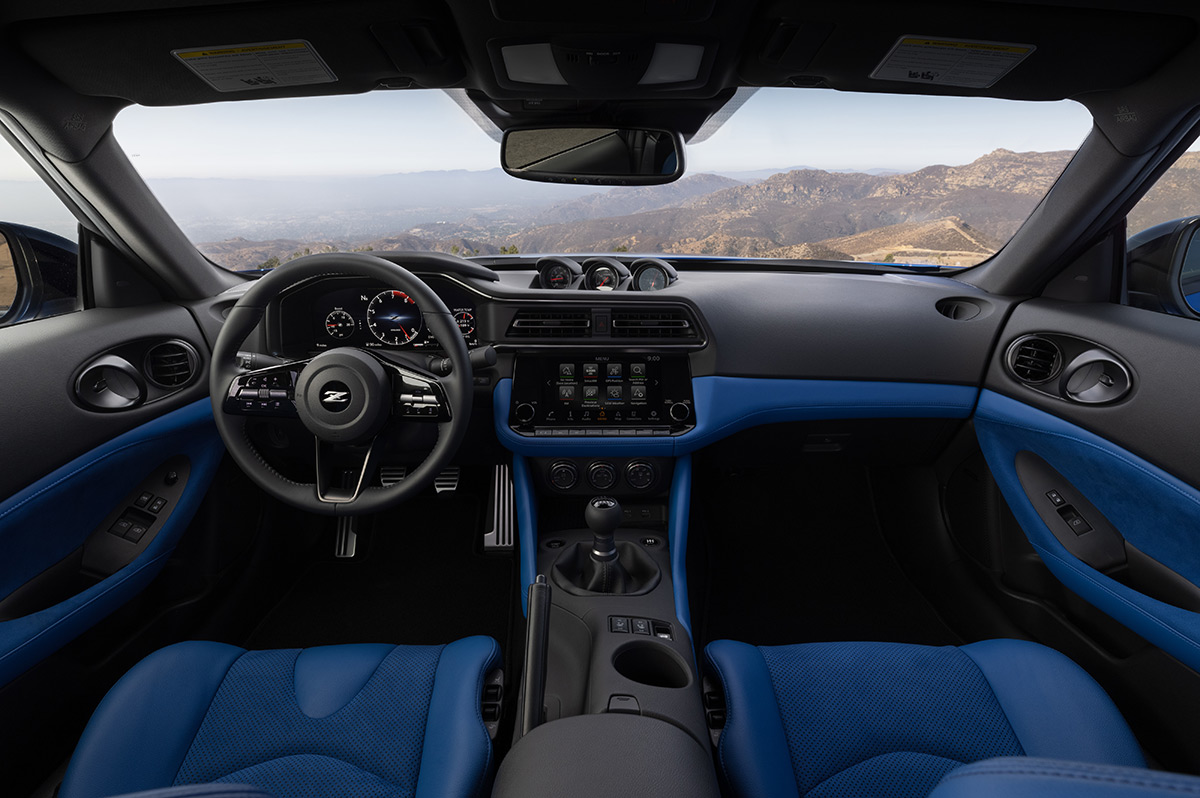 The 2023 Nissan Z will be offered in Sport and Performance grade levels, along with a special “Proto Spec” edition, which is limited to 240 units and will have styling features inspired by the Z Proto concept, including yellow brake calipers and bronze 19-inch Rays wheels.

Pricing still hasn’t been released, but Nissan has indicated that it should have a starting price of around $40,000. If that’s indeed the case, it undercuts the price of the new Supra by quite a margin, with more horsepower to boot. But we’ll reserve final judgement until we get some time behind the wheel of the new Z, as numbers don’t always tell the full story.

You can expect to see the all-new 2023 Nissan Z rolling into dealerships early next year. 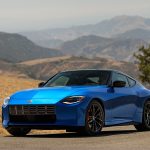 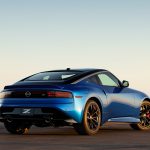 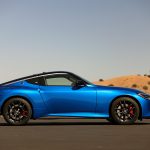 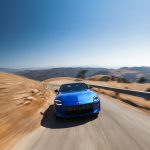 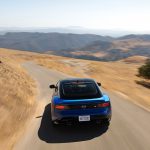 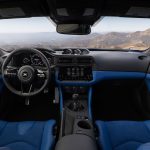 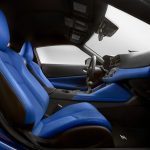 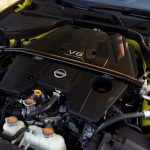 What do you think of the all-new 2023 Nissan Z? Was it worth the wait?

8 Cool Things About The Volkswagen Golf

The Iconic Lamborghini Countach Returns As A Modern, Hybrid Supercar