Wearable tech has been around since the invention of the calculator watch in the 1980s. There have been huge advancements in technology since then – however, the wearable variety is still very hit and miss. From the strange to the downright ridiculous, here are just a few of history’s most epic wearable tech fails!

Beauty and the Geek Jeans: They say beauty is in the eye of the beholder – which was definitely the case with the inventor of these jeans. With a keyboard across the crotch, speakers in the knees and mouse holding pockets, these fetching trousers could’ve been every geek’s dream. But they weren’t. Unfortunately, the fashion police vetoed the concept before it could spread, and they didn’t quite manage to set the world alight as their creators had hoped. 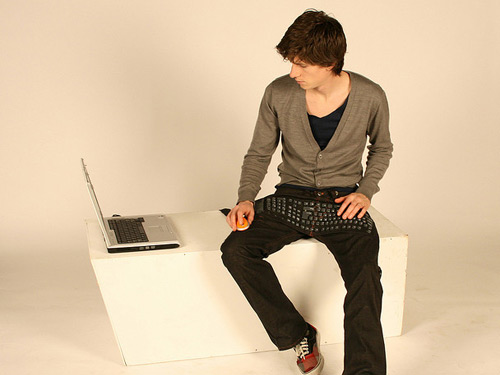 Microsoft SPOT Watch: 2004 saw Microsoft’s first foray into the world of smart watches. By using radio frequency, the Smart Personal Object Technology watch allowed wearers to control their kettles, coffee machines, and other household appliances. While the technology was revolutionary, it appears there wasn’t much demand for it – the watch was discontinued just four years after it was launched. 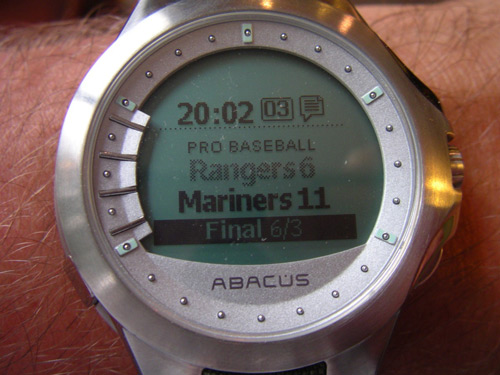 i-Bean Tele Glasses: This Japanese product worked by projecting a video over the glasses and creating a floating image in the distance. Not only did the glasses devour batteries (3 batteries in 2 hours!) but it also caused headaches and eye discomfort. It’s probably wise to stick to just watching the actual TV! 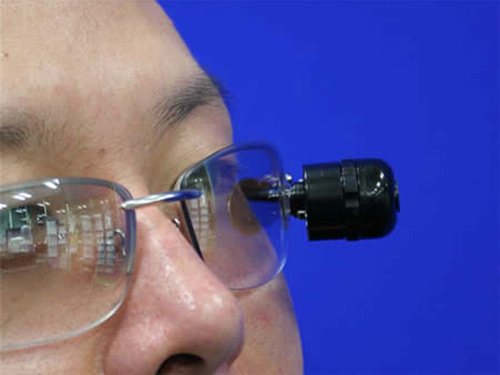 Nintendo’s Virtual Boy: Launched in 1995, Nintendo’s first endeavor at wearable tech failed to take off. Its bulky design caused discomfort for the wearer – combined with a high price and a generally poor experience, it’s hardly surprising that the item was discontinued after just a year on the shelves. Nice try, Nintendo, but this design was never going to take off! 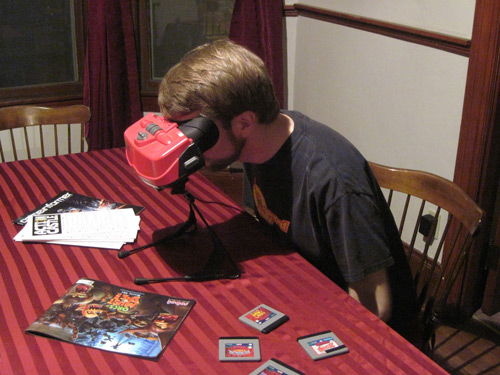 Telepointer: In 1980, frustrated with the limitations of the desktop computer, Professor Steve Mann created a wearable computer. The device boasted a webcam and laser-based infinite depth-of-focus projector, attached to what was essentially a helmet. Although it sounds good on paper, wearing an actual computer on your head is never a good look – especially with the addition of antennae for optimum signal. It’s pretty clear to see why this never went mainstream – however, Professor Mann didn’t give up and has become a pioneer of wearable computing.

Sony’s SmartWig: Thinning on top? Well, this could be the product for you! Although Sony’s SmartWig concept is yet to be produced, the premise seems to be smart technology incorporated into a wig. Initial plans suggest the hairpiece will be able to record blood pressure, give directions and connect wirelessly to other devices. Could this technological toupee prove popular? Only time will tell! 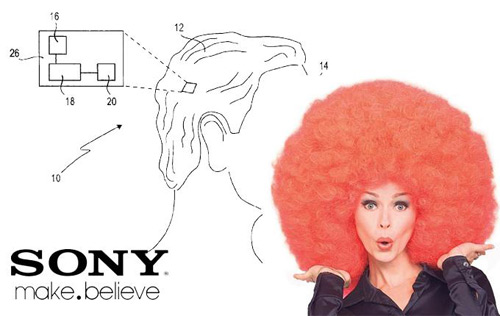 Raincatch: Ever been caught in a downpour, and found yourself craving a glass of rain water? Well if so, this device could be the answer to all your prayers! The raincoat-style product filters rain water through a layer of charcoal, allowing the wearer to drink it through a built-in straw. Leftover water is stored in the jacket, so the wearer can drink at leisure. However, it seems the students who created the design failed to perform any market research – rain water isn’t everyone’s drink of choice, and the invention has failed to take off. 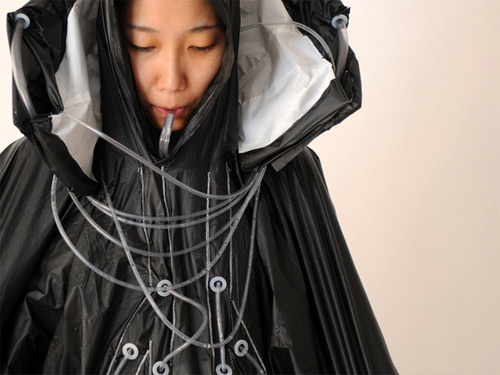 Compubody: Whether at work or in a coffee shop, everyone knows the feeling of looking at something you shouldn’t be, and knowing that the person behind you can probably see exactly what you’re up to. Well, some bright spark has come up with a solution – the Compubody, a fetching sock like garment that fits around the user’s head and laptop. Not the most subtle of products, it probably makes you look more suspicious than you would without it. As hard as it can be to find privacy in public places, surely nobody wants to be that guy! 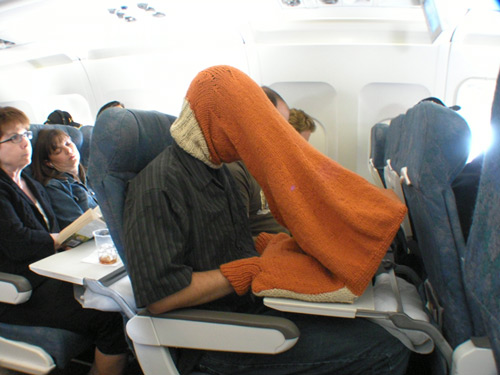 Hi-Fun Bluetooth Talking Gloves: We’ve all been there: somebody’s walking towards you, they are neither with anybody nor on the phone, yet they appear to be talking. Are they a) unhinged or b) using a hands free Bluetooth device? Well, luckily enough, there’s a new gadget in town to make this scenario all the more ridiculous! The Bluetooth gloves appear to be like any other glove but in fact, they can be used to make calls by using the international ‘phone’ hand gesture. Why this would ever be necessary has yet to be determined. 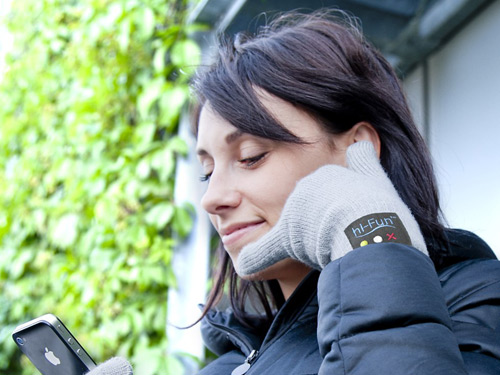 The creators of these unbelievable devices have tried to sweep their technological disasters under the carpet. However, the internet never forgets, and some of these gadgets will go down in history as the biggest fails of wearable tech.

This guest post was written by Shawn Hunt of satellite broadband specialists Broadband Wherever.

Related Topics:wearable technology
Up Next

Philips Wake-up Light Will Turn You Into A Morning Person