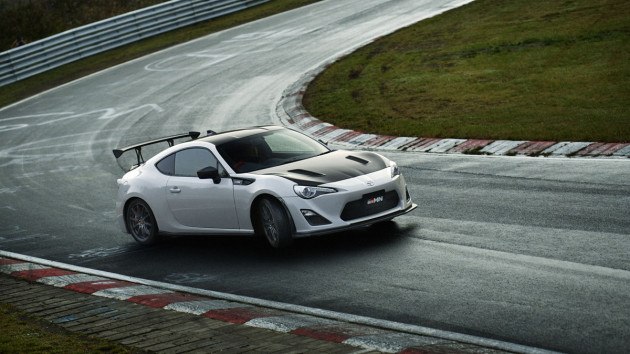 While there’s no question that the Scion FR-S and Subaru BRZ are great cars in their own right, they’re a bit lacking in the power department. Toyota’s Japanese tuning division has finally addressed this shortcoming with their special edition Toyota 86 GRMN (short for Gazoo Racing Masters of Nürburgring).

The Toyota 86 GRMN is a special edition model that features a number of aero upgrades, including a large rear wing and front splitter. Under its carbon-fiber hood, the engine has been treated to a new intake and exhaust system, as well as low-friction internal components. They retuned the suspension, upgraded the brakes, fitted a closer-ratio six-speed transmission, and even replaced some of the windows with plexiglass. 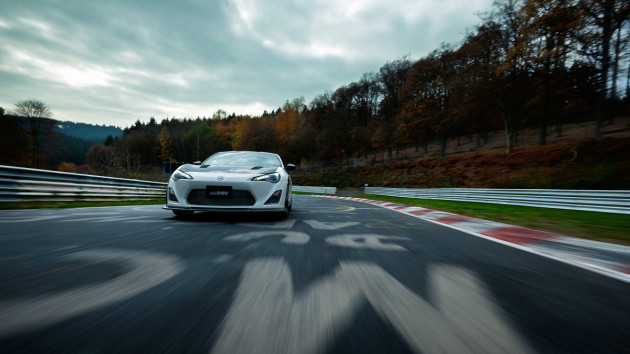 But before you get too excited, Toyota is only building 100 of these cars (at a staggering price of $54K), and they’re not being sold outside of Japan. 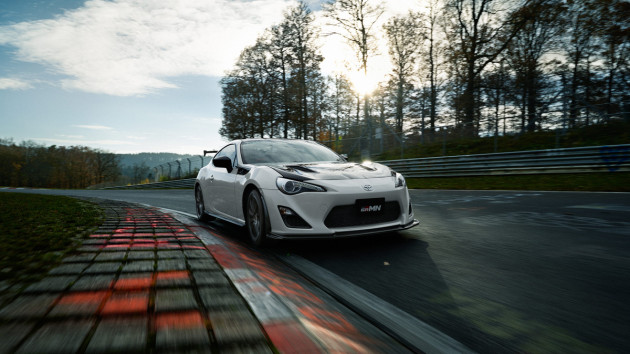 The Benefits Of Attending A Traffic School