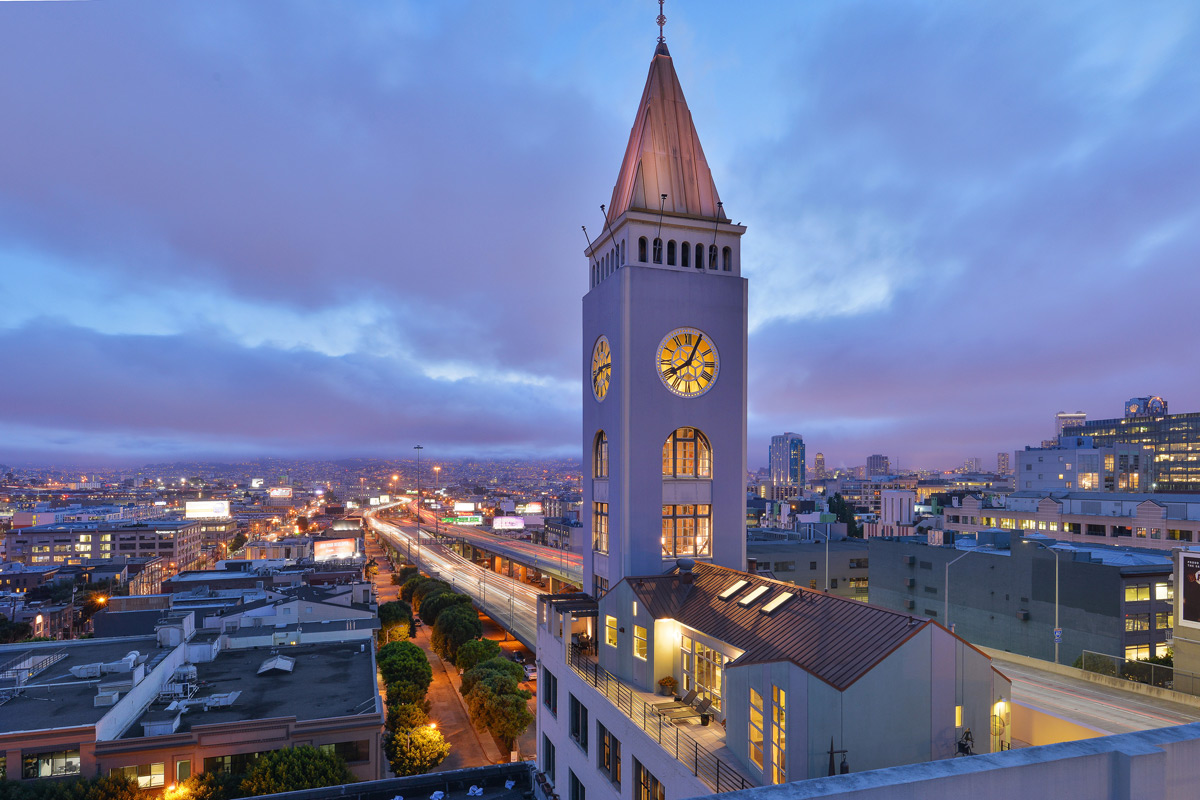 In the first season of Gotham, we saw Barbara Kean and Jim Gordon living in an amazing clock tower apartment, complete with the building’s exterior wall clock from which they could look out on the city from. Sadly, Barbara went to the dark side shortly thereafter, and the apartment was never shown again.

While that apartment was just “made for TV”, our friends at TopTenRealEstateDeals.com have clued us in to a real clock tower penthouse for sale in San Francisco, and it’s like nothing you have ever seen. Located in SF’s South Beach neighborhood, the registered-landmark, 4-story penthouse-loft apartment is listed for sale at $6 million. 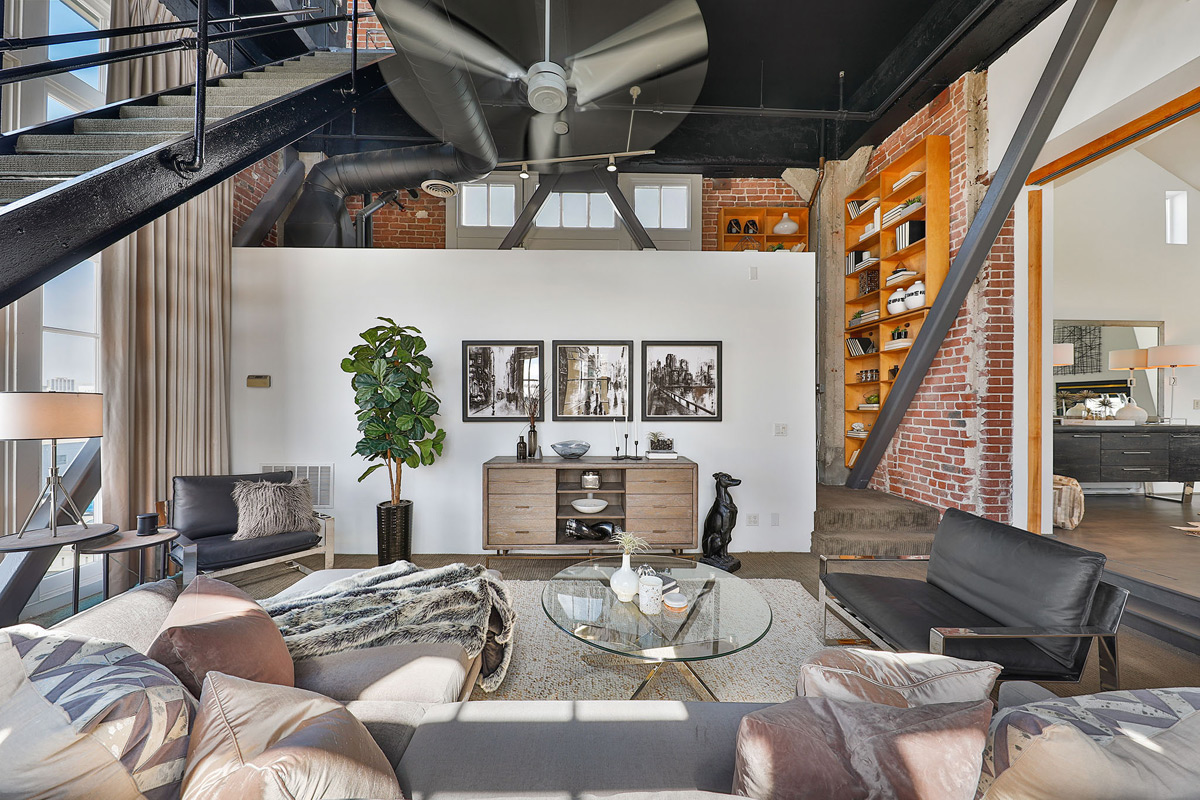 Constructed in 1907, the large building complex that supported the tower became the West Coast’s largest printing company by 1921. The owner of the business, Max Schmidt, decided to construct a penthouse level in the clock tower where natural light poured in from all four sides of the clock faces so that his lithographers would find it easier to work. In 1930, the plan for the new Bay Bridge was solidified which would require tearing down a portion of the printing buildings including the clock tower.

Schmidt would have none of that and used his clout, threatening to move his business to the other side of the bay. The city, unwilling to lose one of their largest employers, gave in and agreed to take the highway around Schmidt’s complex and the tower was saved. In 1992, the old factory was repurposed into 127 contemporary live/work lofts and offices. San Francisco and Oakland commuters on Interstate 80 have come to depend on the clock as they travel to and from work each day. 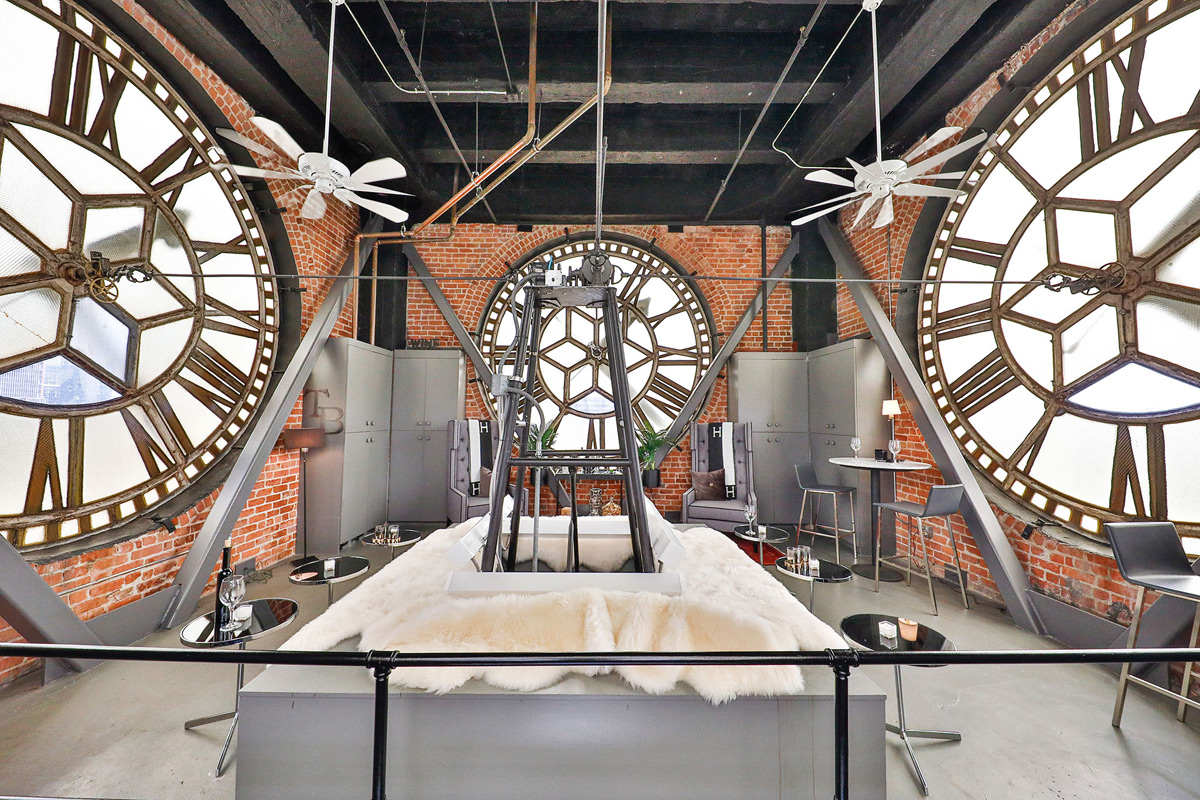 The sleek-contemporary penthouse with postcard city views measures in at a spacious 3,000 square feet of living space, including a room actually inside the clock, and large terraces that provide outdoor space for lounging or entertaining. The 2-bedroom, 2-bath home has been designed to optimize the loft’s spaciousness with hardwood-and-polished concrete floors and built-in bookcases that become part of the brick-and-concrete structure following the lines of the beams. 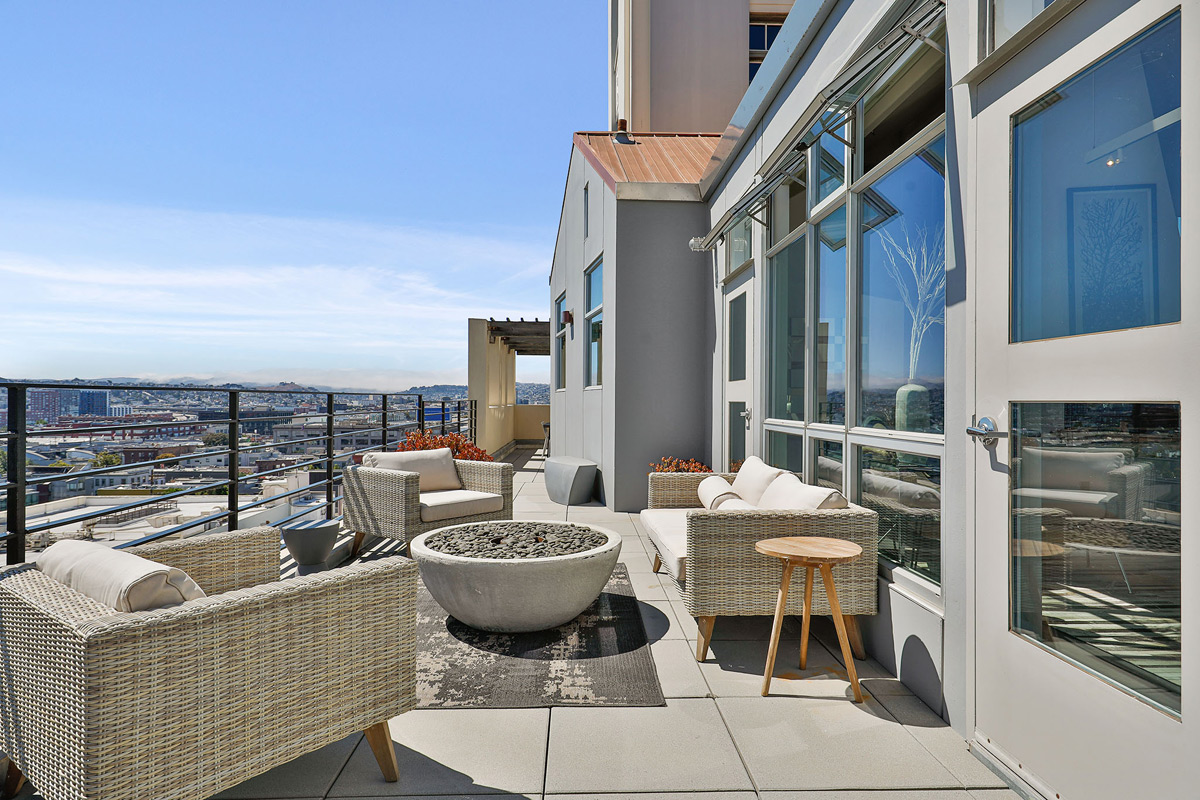 As you can see from these photos, this place is like nothing else on the market, and someone will be lucky to scoop up this piece of history. If you’re ready to make an offer, reach out to listing agents Rob Levy and Eric Turner of Compass, San Francisco.

C’mon Powerball, I need this awesome clock tower penthouse in my life! 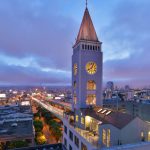 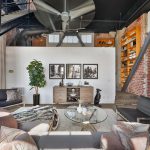 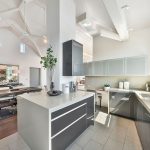 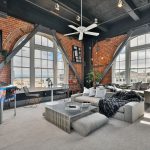 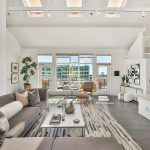 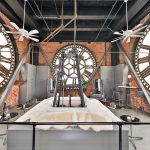 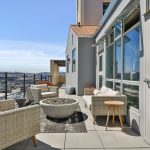 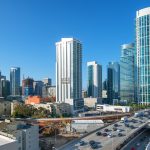