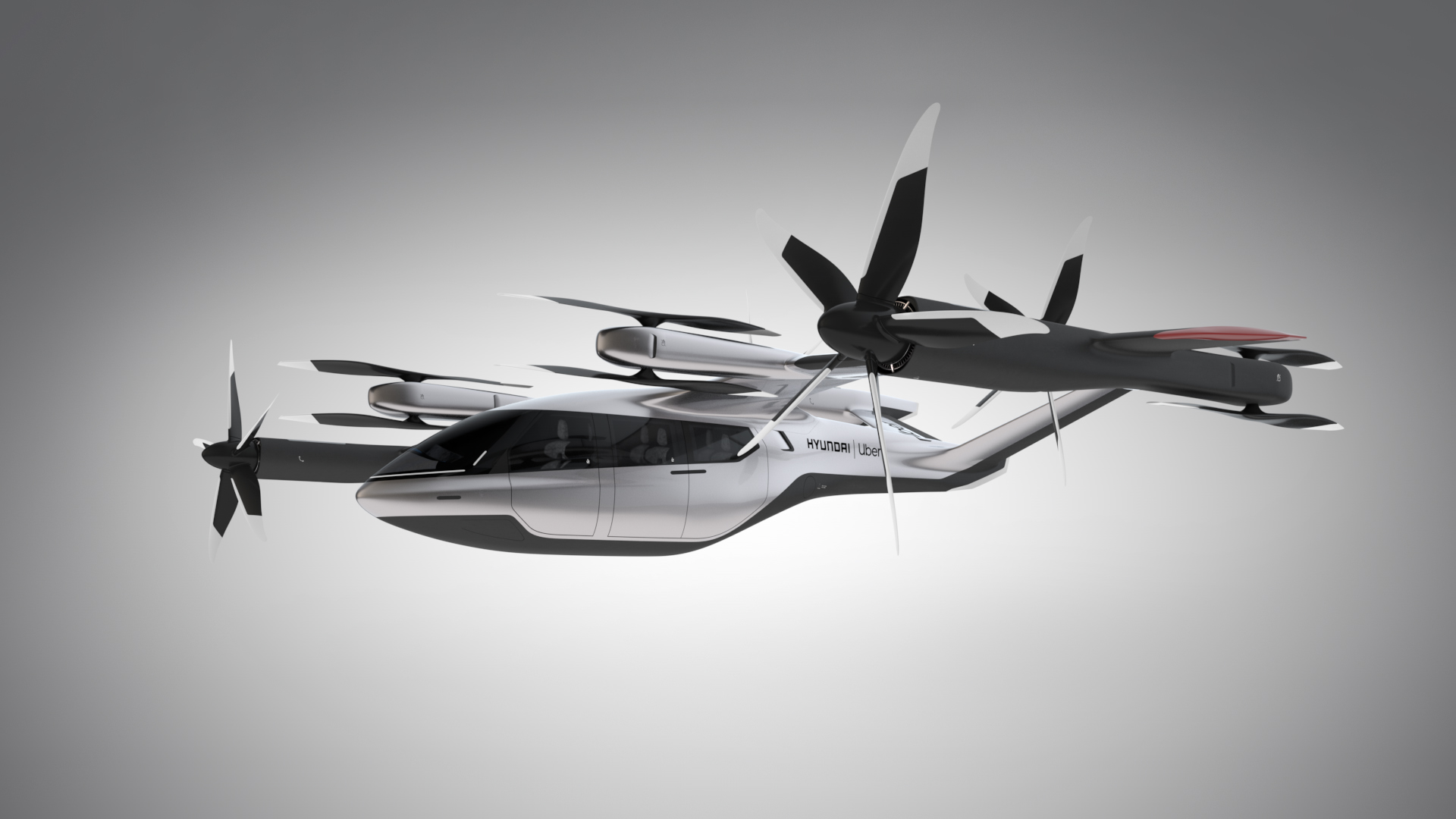 The Uber Elevate initiative is part of Uber’s plan to launch an aerial taxi ride share network, to allow people to jet around town… literally, and avoiding pesky traffic. This would be a godsend in places like New York and Los Angeles, where there’s constant traffic, making it impossible to get anywhere in a timely fashion.

Earlier this week at CES, Uber announced that they had formed a partnership with Hyundai to develop Uber Air Taxis, and they unveiled a full-scale aircraft concept to show what the future aerial ride share network might look like as they push ahead towards their ambitious goal of commercial flights by 2023.

The Hyundai S-A1 air taxi marks the first project with an automaker for Uber Elevate, and the stats on the PAV (Personal Air Vehicle) sound rather promising. The S-A1 is fully electric, has a cruising speed of up to 180 mph, a cruising altitude of around 1,000-2,000 feet above ground, and can fly trips up to 60 miles, with a recharging time of 5-7 minutes. 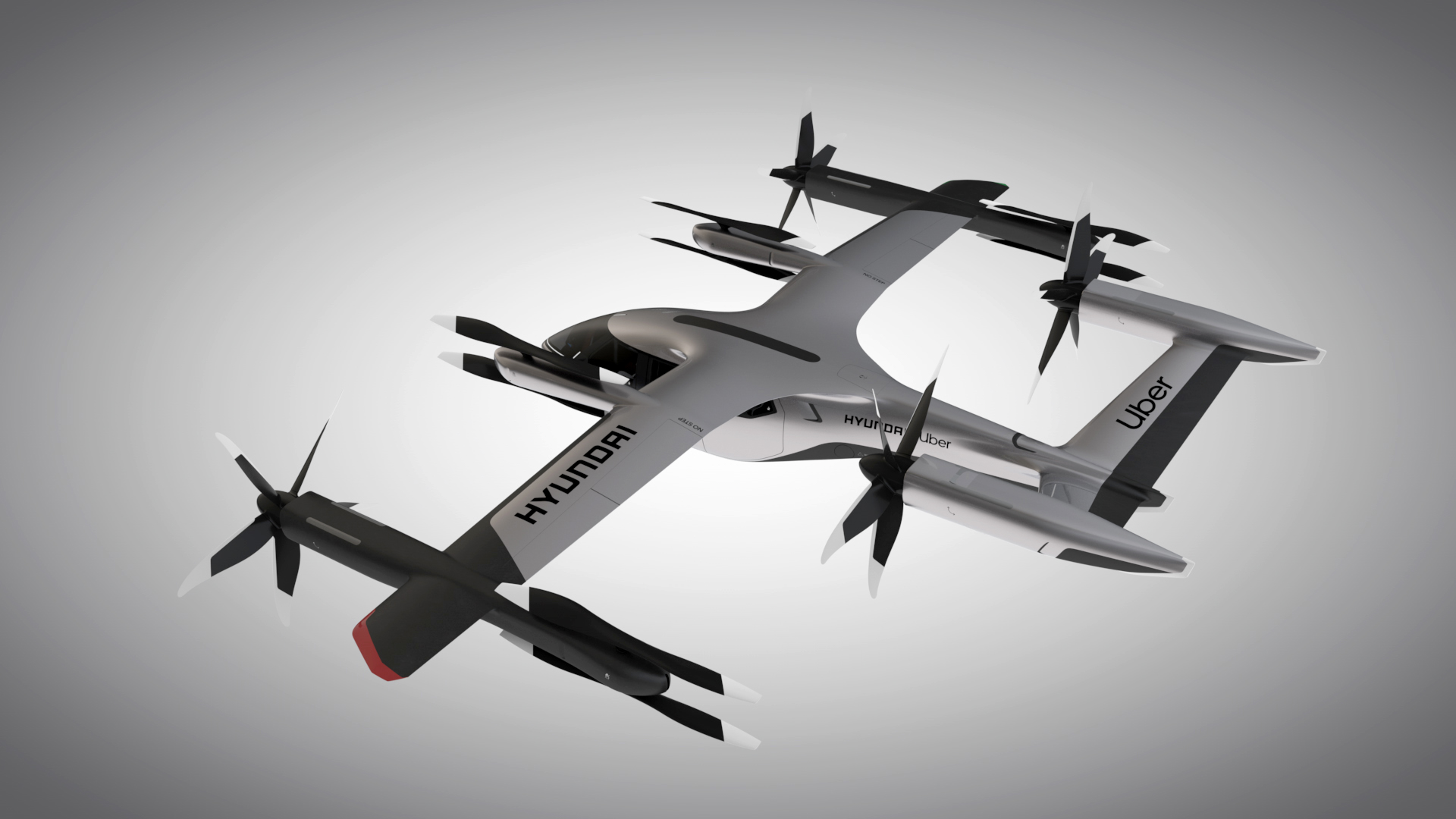 The model is designed to take off vertically, transition to wing-borne lift in cruise, and then transition back to vertical flight to land. The cabin is designed to carry four passengers, with enough space for a personal bag or backpack each. The vehicle will be piloted initially, but over time they will become autonomous.

I don’t know about you, but this is The Jetsons type future that I’ve been waiting for!