The BMW 1 Series harkened back to BMW’s roots, a small lightweight car that was all about performance and staying true to the “Ultimate Driving Machine” motto. The current 3 Series has grown in size considerably since it’s introduction back in 1975, so the 1 Series was a welcomed addition for those purists looking for a smaller, more purposeful car like the BMW 2002.

The 2014 BMW 2 Series Coupe will make its world debut at the North American International Auto Show in January 2014, and I for one can’t wait to see it in the flesh. Until then, these photos will have to do: 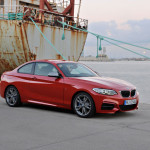 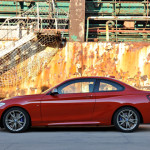 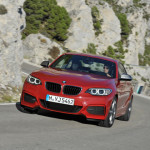 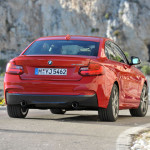 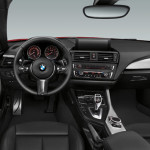 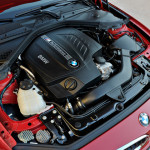 For more info on the BMW 2 Series coupe, check out the press release on the following page.

No Joke: Famous Comedians Might Have The Same Car You Do!