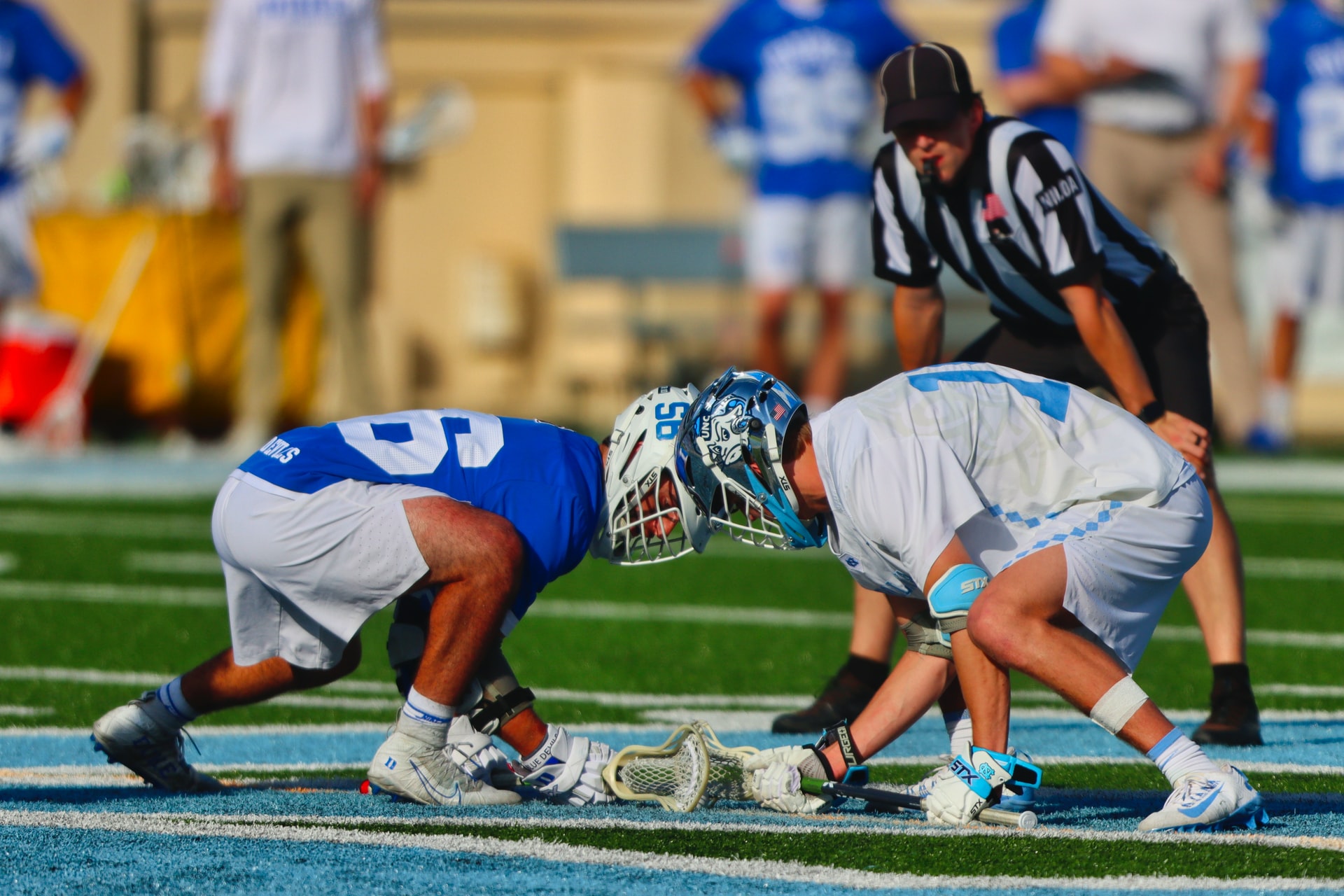 Everything You Need to Know About Lacrosse

Lacrosse is the oldest organized sport in the United States and still one of the most popular college and professional sports in the country. While it doesn’t have the same international reach as many other sports, its popularity is growing.

If you have never seen the game played, this is your quick guide to Lacrosse. You will learn about the history of the game, its rules, the equipment you need, as well as league and international play.

Native Americans played a game similar to Lacrosse in Canada as early as 1100 AD. While the game was more ceremonial than sport, players used shaped sticks to catch and throw balls.

In the mid-1600s and early 1700s, missionaries in Canada began to play the game themselves and formed a set of rules and a code for play. The rules included limiting teams to 12 players each and adding time limits.

The first noticeable piece of equipment in Lacrosse is the stick. It is made up of an aluminum or titanium shaft that is octagonal in shape to help with grip. Stick heads vary depending on your position or what you want it to do.

Different heads will provide more catching power or better throwing power, depending on how shallow or deep it is. A goalkeeper’s stick resembles a fishing net almost, as the head is the biggest of the lot.

Regarding pads, Lacrosse involves a lot of movement and running, meaning protection needs to be adequate but not so heavy it weighs you down. Players wear helmets, elbow pads, shoulder pads, and cleats. Gum-guards are also common, with many male players opting for a ball box as well.

Players wear more protective gear in the box variation of lacrosse as the game is much more physical than field lacrosse. Goalkeepers resemble ice hockey goaltenders with the amount of padding they wear.

Women’s lacrosse doesn’t require as much protective gear as it is less physical than the man’s game. However, players are encouraged to wear protective eyewear and a gum-guard. 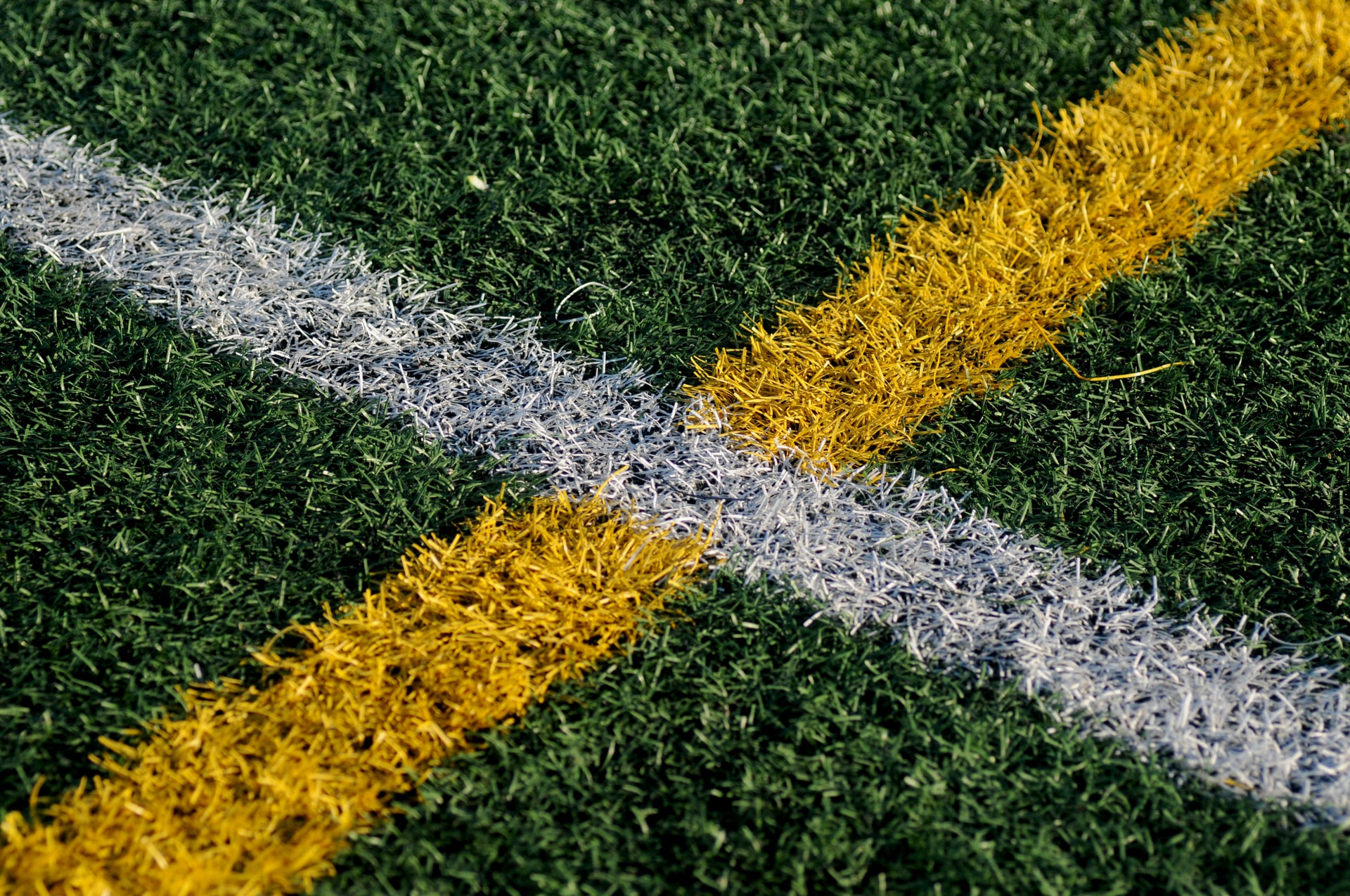 There is far less, almost no physical contact, and the women’s game follows the FIL rules, as opposed to the standard American ruleset used in the men’s game. Box lacrosse is similar to a five-a-side game of football.

Teams are made up of five players and a goalie, and the game is played on an ice hockey rink covered in astroturf. The game is quicker than regular lacrosse; it is far more physical and has almost surpassed Canada’s field version in popularity.

The final version is called intercrosse and is very popular in Europe, specifically the Czech Republic. The sticks are softer, and the ball is larger and hollow, unlike the solid rubber ball used in regular lacrosse.

Games usually consist of five players on each team and are played on a field 20m wide and 40m long. This version of the game also introduces kids to the sport.

North America is definitely where the bulk of this popular sport is played, both at college and at a professional level. Most universities offer the sport, with many games receiving a ton of television time and watched by thousands, sometimes tens of thousands of fans. 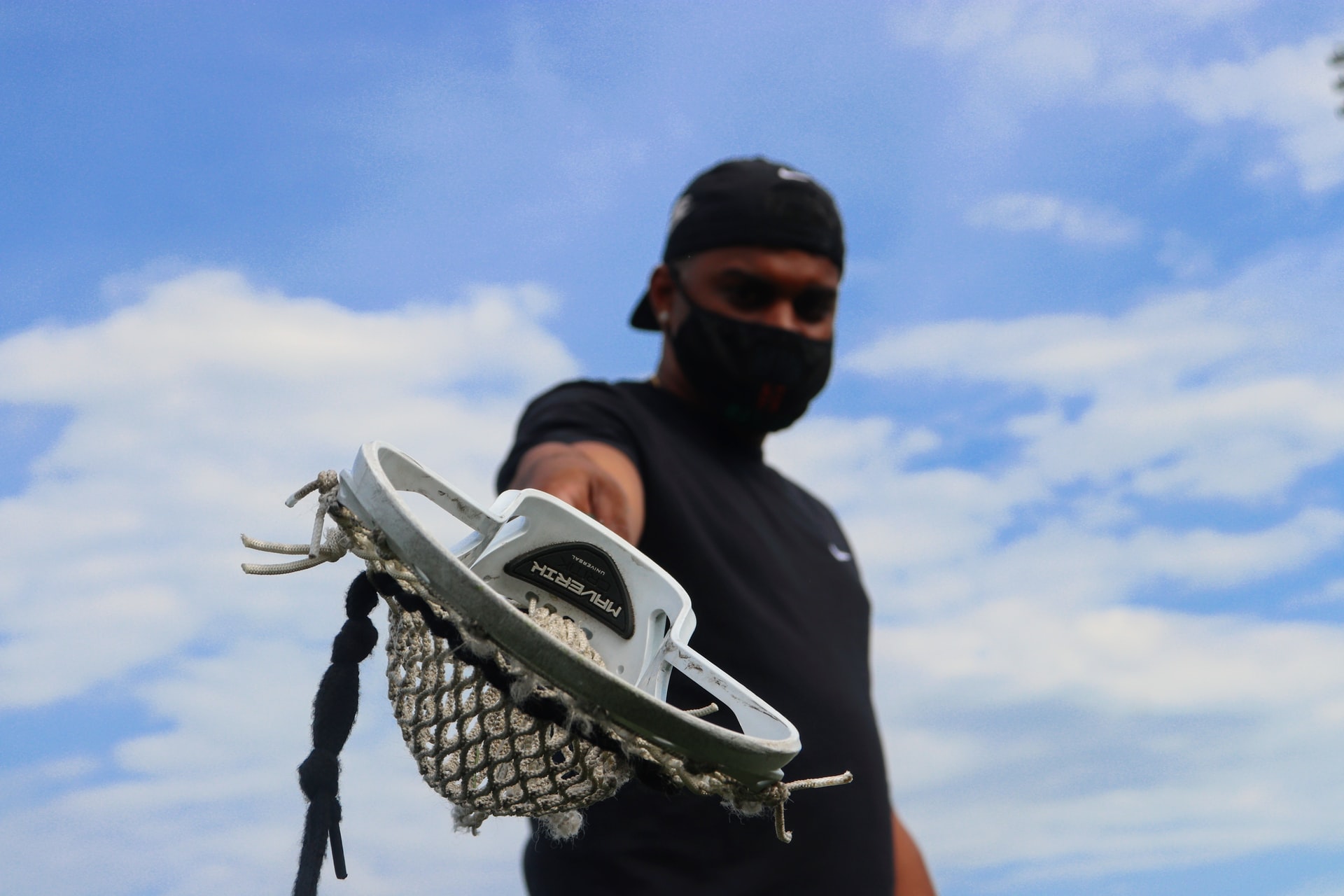 Years passed before attempts were made to include it as a medal event in the 1996 and 2000 games. Both attempts were unsuccessful because Lacrosse isn’t popular enough. Olympic sports need to be played on four continents and in 75 countries; Lacrosse is played on six continents, but only in 63 countries.

Lacrosse is growing in popularity, with Ghana becoming another nation to play the sport seriously. It is only a matter of time before it takes hold in Africa, and we see it at the Olympics again.

Why Online Sports Betting Apps Are Safer Than Ever