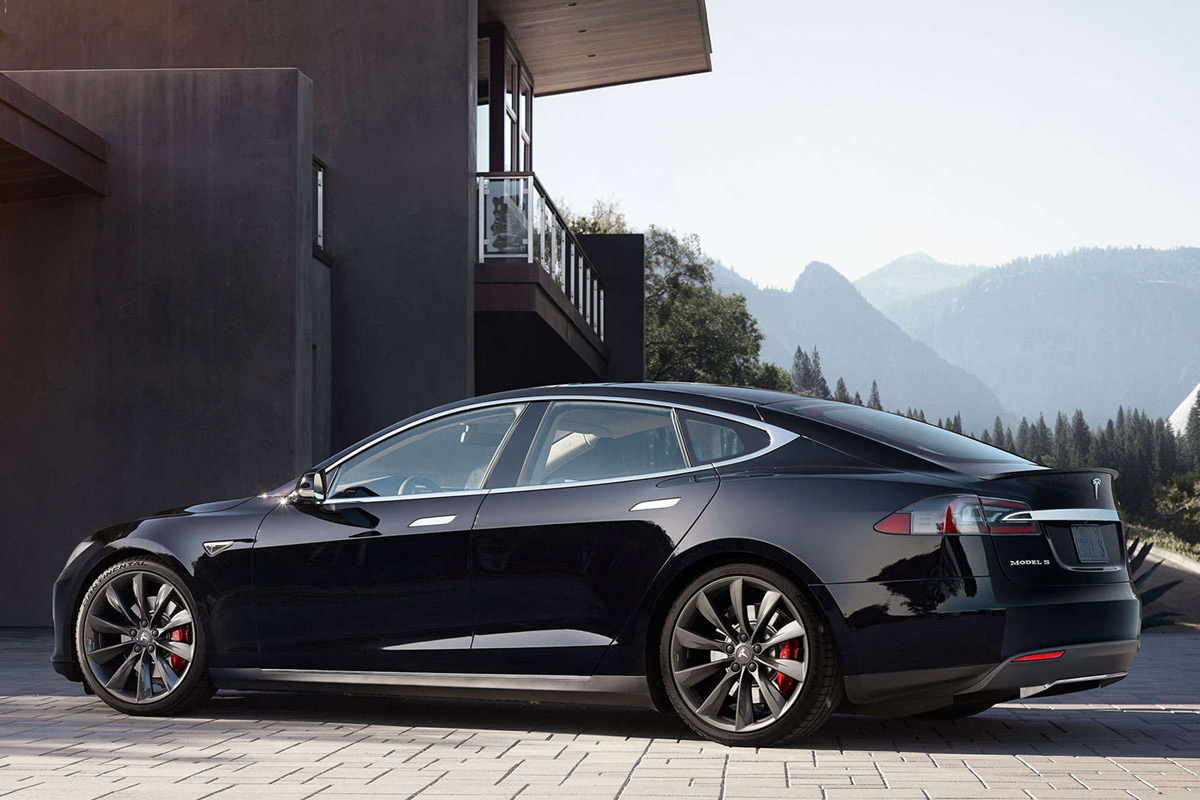 It is no surprise that electric vehicles are the thing of the future. There are exponentially more EVs in the market now than there were a decade ago. Not just people, big manufacturers are also realizing the potential of electric cars and are devoting their money and research into it. The world has not yet been electrified; talking in terms of vehicles; but it will be, soon. Climate change is not a joke and we will regret it later if we do not take it seriously now.

So, let’s say you are looking for an electric sedan, perhaps a Tesla Model S for sale, or the latest Lucid Air. What benefits would you get from choosing these rather than going for a conventional gasoline car? Well, there are many. Some you might already know, some you might not. Keep on reading to get a full picture of the advantages, and also, go electric.

Let’s start with the obvious. The biggest benefit of owning an electric car is the money you will save annually on fuel prices. A Consumer Reports study found that a typical EV owner will save around $800-$1000 per year on fuel costs.

Since all you need to do is fill it with electricity, it will save you tons of cash in the long run. This, of course, varies according to the electricity costs in different states, the driving behavior, range of the car, and other factors; but you will still be saving a lot of money on fuel prices alone.

Electric vehicles are becoming more and more accessible and affordable

Manufacturing an EV is not cheap. It is costlier than your typical gasoline-powered car. Hence, to maintain a proper profit margin, manufacturers have to charge more. This is no longer going to be the case. With big companies like Tesla; who recently announced the arrival of an EV within $25,000; will allow more and more people to purchase and own an EV. More accessibility means more popularity.

A study also found that electric vehicles require much less maintenance than their typical gasoline counterparts. Why? Well, EVs typically have a hugely reduced number of moving parts compared to a gas car, and this means lesser chances of breakdown and repair.

The lesser repair will not only save your money but also your precious time and will be hassle-free. Consumer Reports report that a typical EV owner will save around $4,600 on average on repair costs alone, during the lifetime of the vehicle.

Electric cars are not slow. In fact, they’re quite the opposit. EVs are becoming extremely quick, with insane throttle response and off-the-line acceleration. In fact, the fastest accelerating SUV and car on the planet are both EVs – Tesla Model 3 and the new Model S.

Since an induction motor can produce linear power throughout its RPM range, it can offer linear torque output at any RPM. This allows them to shoot off-the-line and there is no “peak” torque range. With modern improvements, cars are only going to get faster and better.

Another big advantage of an electric vehicle is the fact that you can easily charge the car from the comfort of your home. Get a household outlet installed, and you can charge your vehicle while you are sleeping.

You do not have to wake up in the morning before going to work, only to discover that you need a detour to the gas station before filling up. Also, with chargers becoming faster and faster, you will be able to achieve a huge range with just a few minutes of charging. Pretty convenient.

A typical EV will be safer than a gasoline car. Since EVs have a huge battery pack on the floor of the vehicle, their weight makes the center of gravity pretty low. This allows for added stability, which not only improves handling but also reduces the risk of a rollover.

EVs also have bigger crumple zones, which makes them safer in the event of a crash. Not only that, but in 2017, the Tesla Model X was the first-ever SUV to get a 5-star rating in every single category of the NHTSA ratings.

Now, this might not be true for every single car, but generally, an EV has a better potential for being a more practical car. Since an EV does not use an internal combustion engine and all of the mechanics along with it, a ton of space is saved.

Electric cars have motors mounted directly on the axles of the wheels. This means that both the front and the rear trunk are absolutely free and can be used as extra storage space. This makes them more practical.

The US government gives a one-time $7,500 federal tax credit when you go out to buy a new electric car. This means you can get a $7.5k rebate on the actual MSRP of the electric vehicle. Depending on the state you are in, the specifics may vary. The government will also offer a 30% tax credit if you buy and install a home charging gear. No other vehicles will allow you to have such tax benefits.

Big manufacturers are all committing to an electric future

If you follow the automotive world, you will notice that there are more and more EVs being released in the market from reputed brands. Manufacturers like BMW and Audi already have their EVs, but now Mercedes also joined by launching their “EQ”-series.

Brands like GM and Ford are also committed to an all EV future. Nearly all of the big boys are targeting the market, with new companies entering the fray, such as Ludic, Rimac, Rivian, etc. They envision a future where everyone will be driving an electric car. You don’t want to be late to join the bandwagon.

Electric cars are safer for the environment

And of course, the final and the most important point is the concern for the environment.  A typical gasoline car emits 4.6 metric tons of CO2 per year into the atmosphere. This greatly affects the climate and is a primary cause of global warming. We might not be affected now, but our next generations will probably not even have an Earth to call home.

An EV has zero tailpipe emissions. Sure, there are other factors, such as producing electricity and all; but overall, an EV will help save the environment, which gas cars could never. We all must act now before it’s too late. Go electric.