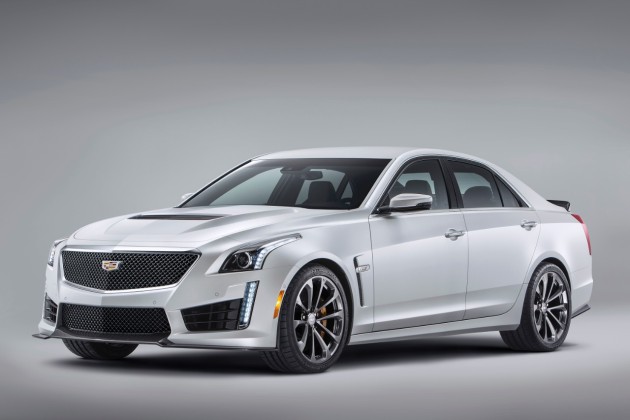 With the hugely popular CTS-V getting a makeover for 2016, every driver in the world is paying attention. While the world has barely even gotten to know the car, it’s one of the most important models for 2016. Here are 10 important things about the new Cadillac CTS-V that you need to know.

10. It’s Built for Functionality Over Style

The Cadillac CTS-V may look sharp, but it’s a machine built for optimal performance over all else. Even that really sweet looking hood is made of carbon fiber to save weight, and vented to cool the engine bay. Those sharp looking fenders have heater extractor vents that also help channel air thru the wheel well to reduce drag. The rear underbody diffusers also reduce drag. Etc.

A special microphone under the hood boosts the engine sounds and relays the feed live. You’ll be sure the hear the lovely sounds of the supercharged LT4 as it rockets past you with this enhancement feature.

8. Get Ready for Electronic Power Steering

For 2016, the CTS and CTS-V are getting electric power assist steering systems. The V trim will, however, have a quicker ratio electric system. While older electric power steering systems don’t have a lot of ‘feel,’ newer versions do a good job of communicating feedback without the limitations inherent in hydraulic systems. 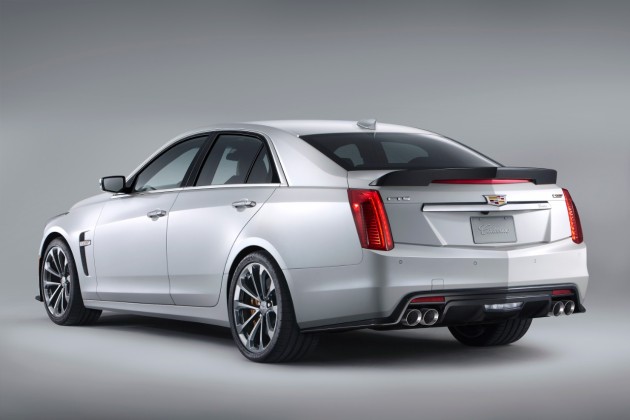 To prepare the Cadillac CTS-V for the stresses of being driven on a track, Cadillac gave the V five more heat exchangers than the V6 CTS. Even the front wheels house exhaust ducting for a separate auxiliary unit. The radiator is mounted in the passenger wheel well and the aux intercooler in the driver side — where both are force fed air through outboard intakes.There’s also engine coolers, transmission coolers, differential coolers, and other coolers throughout.

6. It’s One of the Safer Cars to Walk Out in Front Of…

Don’t do it, but if it happens to be a CTS-V you walk out in front of, you’re a little better off than with most cars. The CTS-V did very well during European pedestrian impact testing. In Europe, at least, if you get hit by a CTS-V the hood will raise up in the back

5. You Can Drive it in the Winter

GM expects to offer three or four different tire choices for the V — and that the model will be compatible with winter tires. 600+ horsepower in the snow? That should be interesting. 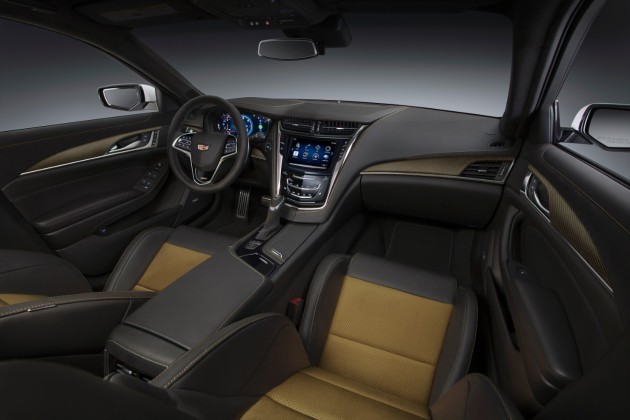 4. You Won’t Pay a Gas Guzzler Tax for Driving It

Unlike the owners of the BMW M5 or Benz E63 AMG, owners of the CTS-V won’t have to pay a gas-guzzler tax.No EPA ratings have been released, but Cadillac is confident that the 640 horsepower, 200 mph car won’t get the extra tax.

2. It Has an Impressive Power:Weight Ratio

While the beastly CTS-V will come in well over 4,100 pounds, the massive amount of horsepower gives it a 6.5 pounds per horsepower ratio. That’s way ahead of the competition in the sports sedan niche. 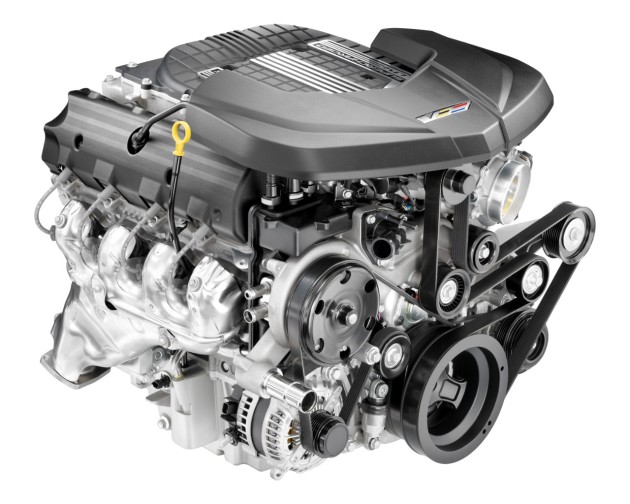 Related Topics:2016 Cadillac CTS-VCadillac
Up Next