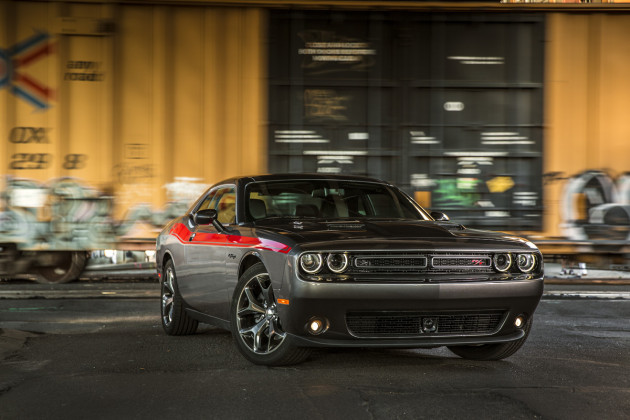 One thing that made a killer comeback, though, was the Dodge Challenger. The Challenger first appeared in the late 1960s as Chrysler’s answer to the pony cars of the day. The 1969 and 1970 Challenger may be the most recognizable muscle car of the period. Then the oil crisis, government fuel economy restrictions, and so forth all but destroyed the muscle car boom. For a period, the challenger became a cheap, knockoff rebadged Mitsubishi. This nearly destroyed its powerful name. 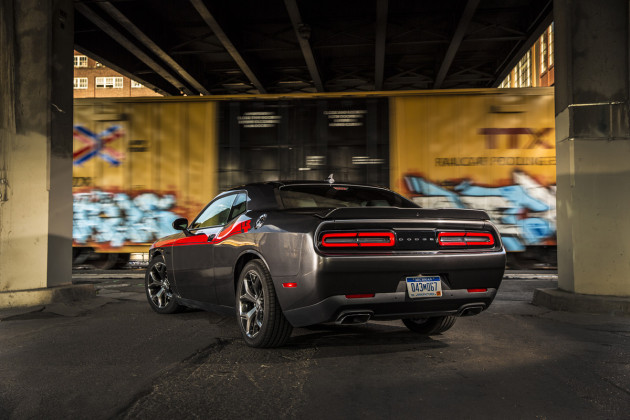 Then, after the Challenger had been discontinued for a while.. comeback. As we’ve seen, comebacks can be iffy and they often fail. Not always, though. The Challenger returned about ten years ago and is now arguably better than its original. It has street cred, nostalgic muscles, and the comfort of a true cruiser. Like Daniel Craig, it is hard, badass, but still Bond. It’s a Challenger for a new generation.

I spent just over a week in the 2015 Dodge Challenger R/T. The Road and Track trim is the more stately of the coupe’s offerings, focusing more on comfort and style than on muscle and speed. For the latter, Dodge offers the Challenger in packages like the Scat Pack, the SRT, and the road burning Hellcat. Another notable, with performance similar to the R/T, is the Shaker edition, which adds a bit more nostalgia to the Challenger’s throwback look. 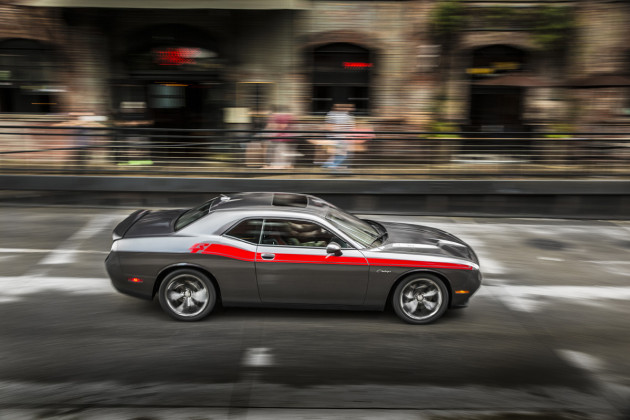 In our 2015 Dodge Challenger R/T, a purring 5.7-liter V8 puts out 375 honest horses with 410 lb-ft of torque. A six-speed manual is standard and an eight-speed automatic is available. Zero to sixty times for this rig are in the sub-6s.

The interior of the beefy Challenger is what brings it into the modern age. Where the powerful exterior styling evokes 1970s muscle and a sinister presence, the interior is about comfort and daily use ergonomics with a hint of sport. For 2015, this excellent interior was the focus of Dodge’s design team. It certainly paid dividends as the Challenger may now be the most daily drivable of the pony cars on the market. 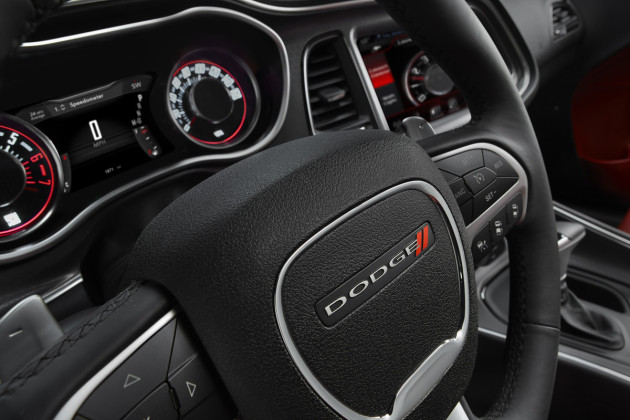 Speaking of driving, the 2015 Dodge Challenger R/T is a big, smooth glider that powers up the onramp with a muscular growl, but otherwise purrs about town contentedly. The 2015 Challenger is a confident cruiser that tackles in-town traffic and open, winding roads with glee. It is a big brute, to be sure, but an athletic one.

As a complete package for the performance driver that doesn’t need to get in genital measuring contests over HP and drag strip speeds, but instead wants an honest daily drive with street cred and a powerful throwback look, the 2015 Dodge Challenger R/T is it. 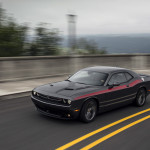 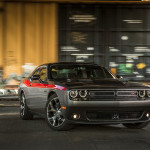 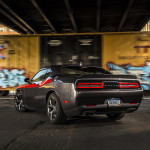 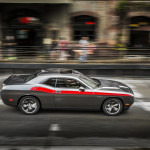 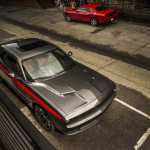 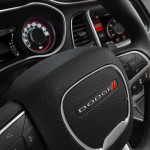