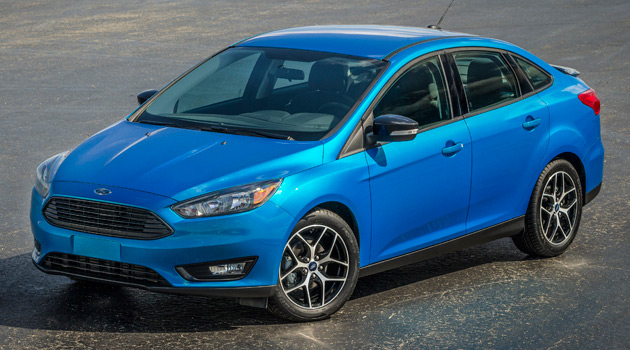 The 2015 Ford Focus sedan will be making its world debut at next week’s 2014 New York International Auto Show, but in a move that’s become all too familiar in the automotive world, Ford has revealed the new Focus sedan to the public ahead of the show.

The debut of the new Focus four-door sedan and the Focus Electric in New York follows the Geneva Motor Show debut in March of the Focus three- and five-door hatchback and wagon. A new version of the Focus ST will be shown later this year.

The redesigned Ford Focus offers a bolder exterior design, a more intuitive and upscale interior, a host of technologies uncommon for a compact car and the additional powertrain option of Ford’s award-winning 1.0-liter EcoBoost engine with a new six-speed manual transmission in the U.S.-spec Focus. While U.S. EPA fuel economy ratings are not yet available, Ford expects the 1.0-liter EcoBoost Focus to raise the bar in fuel efficiency among non-hybrid compact vehicles. 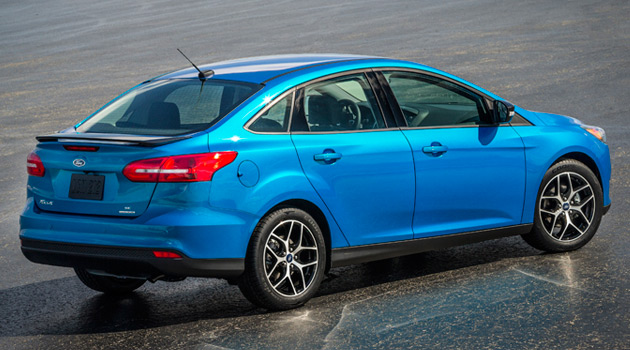 A package of sensors brings a new level of convenience for compact car customers by adding driver-assist technologies, including a rear view camera, available Blind Spot Information System and a lane-keeping system. And standard on Focus for the first time, the rearview camera will appear on either a 4.2-inch screen or the 8-inch screen that comes with MyFord Touch-equipped cars. 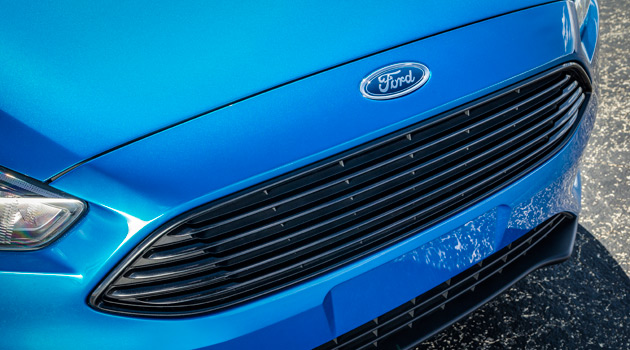 In a nutshell, the new Focus benefits from advancements in exterior styling, interior design, powertrain and technology, as well as suspension and chassis upgrades. It sounds like one heck of an upgrade from the outgoing model, and we can’t wait to get some time behind the wheel!

Have you driven a Focus lately?

Related Topics:2015 Ford FocusFord
Up Next