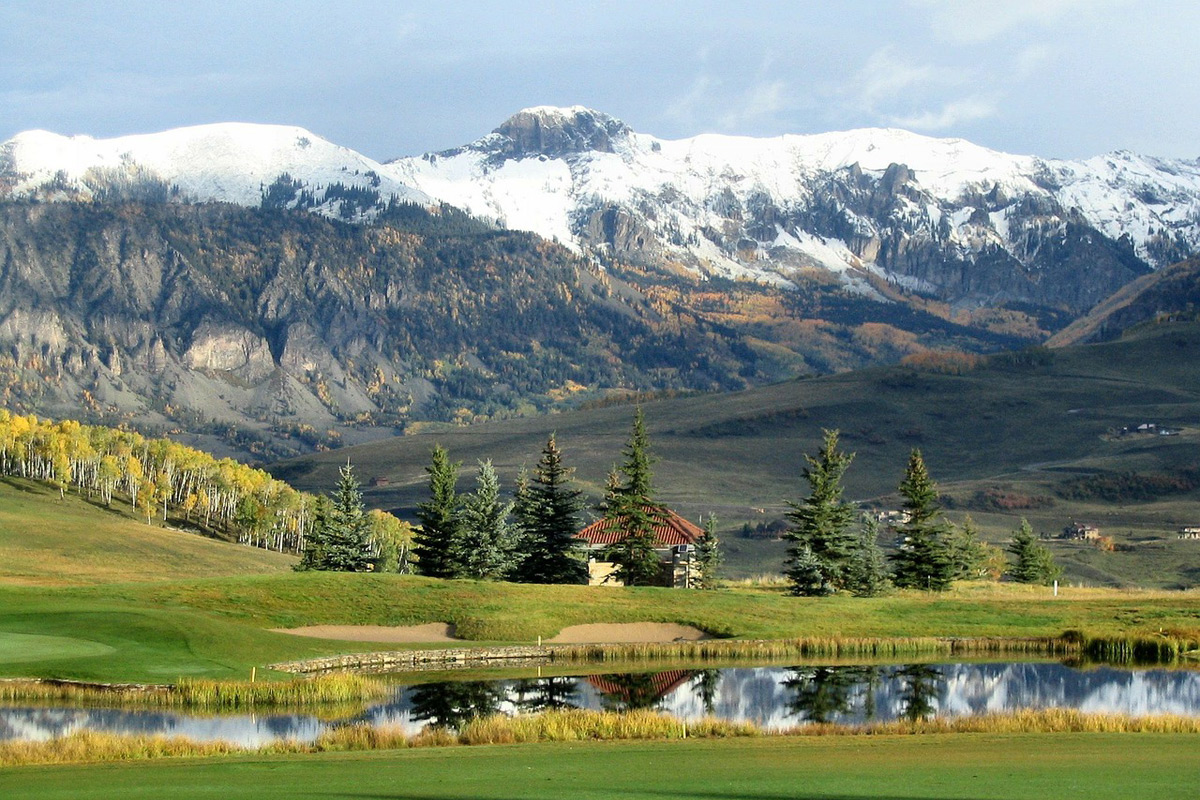 The United States is an enormous country, and you’d be surprised at how different things are from one state to the next. So much so that many resident view their neighbors as virtual aliens, and struggle to understand how they ended up the way they did.

This variety between the cultures of the different states that make up the USA is mirrored in the different geographical regions, and historical developments, that contribute to the unique identity of each state. If you’re down South in gator country, the world is certainly going to look a lot different to you than if you were hiking in the Rockies.

Foreigners often make the mistake of viewing the US as one homogenous entity, while people of the country itself often decide that they’ve got a decent enough understanding of how the entire thing works, based on what they’ve seen on TV or read online.

In recent years, many people have discovered a burning passion for travel, motivated by the “Digital Nomad” movement, as well as by the popularity of social media sites like Instagram, that offer a direct view into the lives of world travelers , to head out and see new places.

Add the influence of the “authentic travel” movement to the mix, and many people do what they can to spend some time living overseas – at least for a few months at a stretch – rather than just contenting themselves with the weekend, or week-long trips that used to be the mainstay of most people’s experience with travel.

But you don’t need to go to a meditation retreat in the Far East, or visit Australia on a farming visa in order to experience the benefits of adventure and exploration. Why not start in the United States itself, a country few view as exotic, but that can surprise you at every turn.

Here are a few reasons why should spend some time on extended vacation visiting different parts of the United States.

There are many distinct cities with rich backgrounds and stories 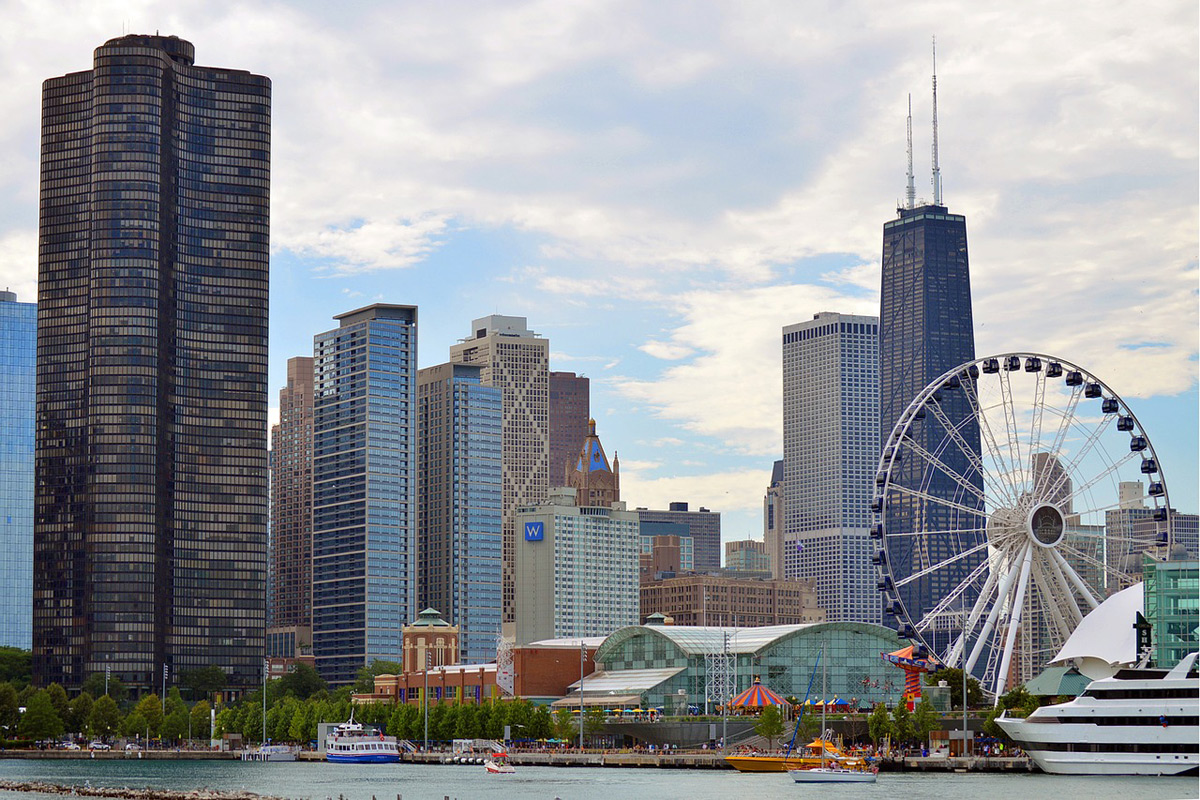 The United States is a very “new” country when compared to the truly ancient civilizations of Europe that gave birth to it. But the United States has a history that goes back well before it was officially declared a country in its own right and secured its independence.

Though American cities tend to be filled with hyper-modern, high-rise buildings, there are many distinct historical cities with rich backgrounds and stories that can give you a truly remarkable insight into the pioneer history of the nation.

What’s more, different areas of different cities often have completely different vibes to the districts bordering them, and you might never have known about any of this if you had just stayed in your home state or country, rather than getting out there and exploring.

Rittenhouse Square Apartments in Pennsylvania, for example, completely eschews the urban elements that people might associate with the city at large, and is instead focused around attractions such as fashion, art, good food, and historical landmarks. The district has a rich hisotircal pedigree, being centred around the park known as “The Square,” one of the five public parks planned by William Penn in the 17th century.

It’s almost a microcosm of the world at large 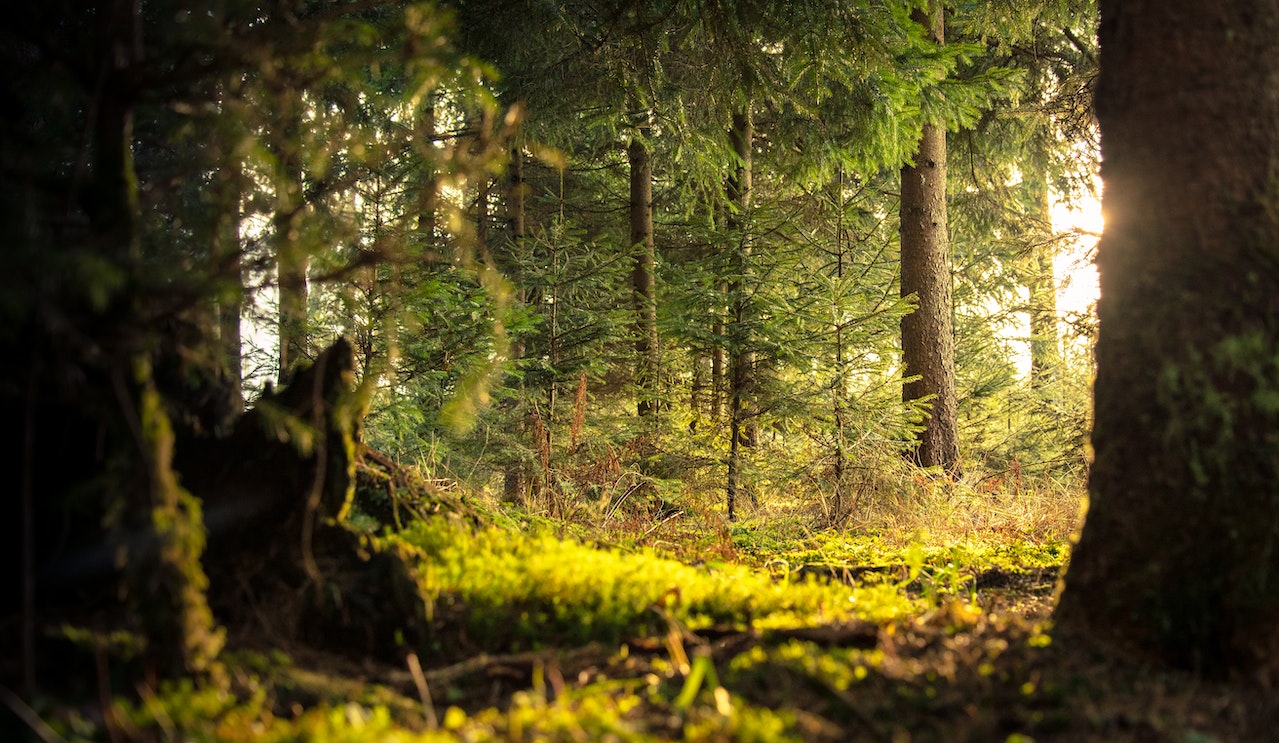 A major part of the reason why people go on world-travel excursions is because they want to experience the weird and wonderful, and familiarize themselves with lifestyles, cultural practices, peoples, and historical legacies that are fundamentally different to those they are familiar with and are part of themselves.

There’s a lot of value in the impulse to explore and discover. And there are certainly things in the world that you can only begin to understand and encounter, by engaging in travels to far-flung locations. But that being said, the United States is almost, if not quite, a microcosm of the world at large as well.

The history of the US rests in various competing colonial outposts, where different languages, cultures, and religions prevailed, before falling under the dominant Anglo-Protestant umbrella. New York, for example, was once referred to as New Amsterdam.

Today, with its immense geographical variety and range, different demographic elements, and different historical and cultural nuances, the various states of the USA are often not that far from being different countries in their own right.

If you wish to explore a mountainous, forested region where you can disappear into the clouds on an all-day hike, you don’t need to visit Norway. The Pacific Northwest has you covered. Likewise, if you want to indulge in a bit of old world carnival madness, you don’t need to visit Catholic Europe, or South America, but can make your way down to New Orleans for the Mardi Gras for an experience that is a good approximation.

There’s solitude and excitement to be had, but it’s a good idea to balance them both out

The United States is one of the only countries in the modern world where you can encounter “wilderness” in a way that goes beyond merely strolling through a large park, or having a picnic in a small area of curated woodland.

In America, there’s still an abundance of places wild and far-flung enough that you can retreat into a cabin in the mountains, and live as a hermit from some 19th-century novel if you so desire. If in doubt, just take a trip to Alaska and see for yourself.

At the same time, the USA is also perhaps the number one country in the developed world for urban living, party culture, and the excitement and nightlife attractions that come with being young and carefree in the big city.

There’s solitude and excitement to be had in the USA, but by immersing yourself wholly in one mode of living to the exclusion of the other, you’re not getting a full picture of things. Rather than visiting only one or the other type of location, or living in only one or the other type of location, it can do you a lot of good to spend an extended amount of time in a very rural, isolated environment, and some time in a very urban, built-up one.

The solitude of rural life and the ever-on busyness of an urban environment represent two fundamentally different modes of existence in the world, and inevitably lead to different cultural perspectives and mindsets as well. Until you’ve experienced both, you don’t really know what’s out there.

The locations have enough in common for you to get by, while still being different enough for self reflection 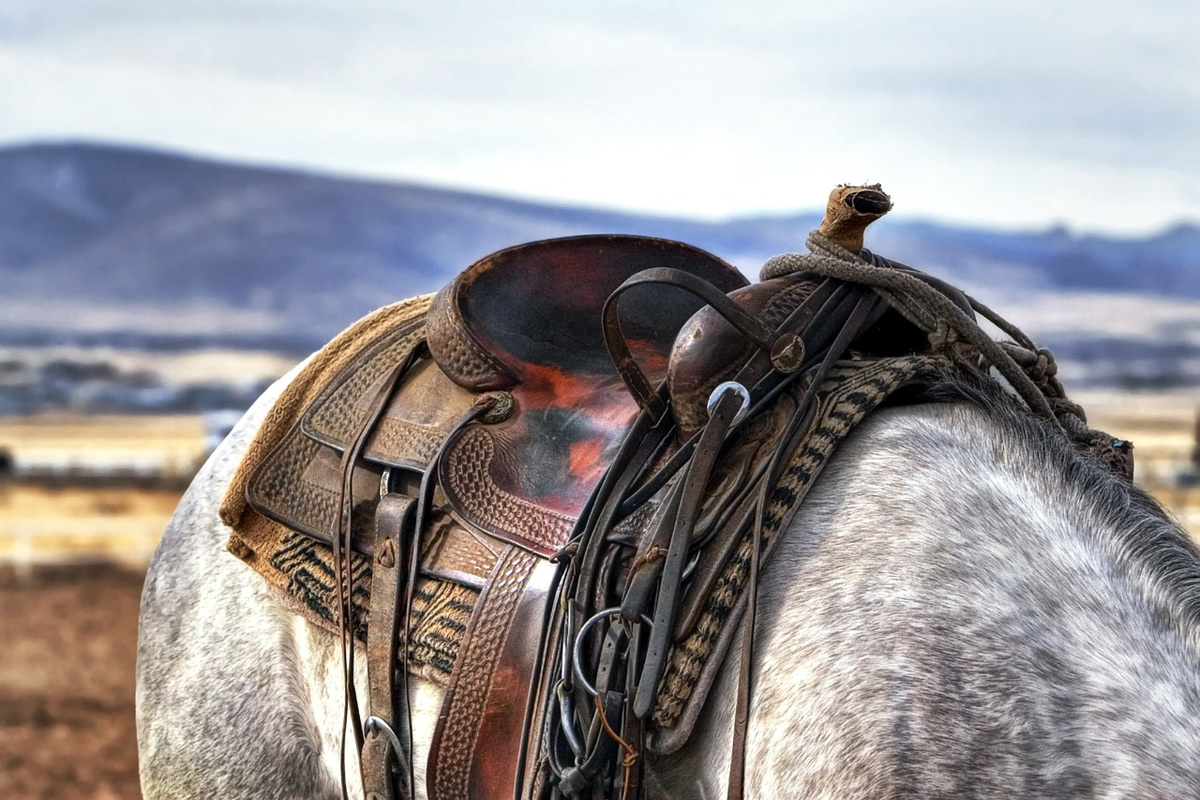 One of the main reasons people travel, and why they choose to travel to far-flung locations in particular, is to “find themselves.”

But there are a few issues with travelling to distant locales in an attempt to undergo a process of self-discovery. For one thing, a journey of self-discovery is unlikely to play out over a week or two, and many far-flung locations will be culturally and pragmatically difficult enough to navigate, that you will struggle to stay for much longer.

Within the US, however, the common language of English is spoken everywhere. With certain state-level variations, the legal system is largely the same, and there is a certain cultural frame of reference that everyone is more or less plugged into despite regional variances. What these similarities and compatibilities mean is that, if you’re able to live and function in one area of the US, you’ll probably be able to get by in all the other areas as well.

In addition to this, however, there are enough real and tangible differences between the states to ensure that a significant amount of time spent in various states will lead to you coming face-to-face with different views of the world, and different cultural nuances.

Whether you’re looking to find yourself or figure out the meaning in your life, or even just get a different perspective on some personal dramas that have been hounding you for a while, you should consider an extended vacation living in different states can help to give you the “epistemic distance” you need in order to see things from a fresh perspective.

Thousands Of Passengers Stranded After WOW Air Cancels All Flights