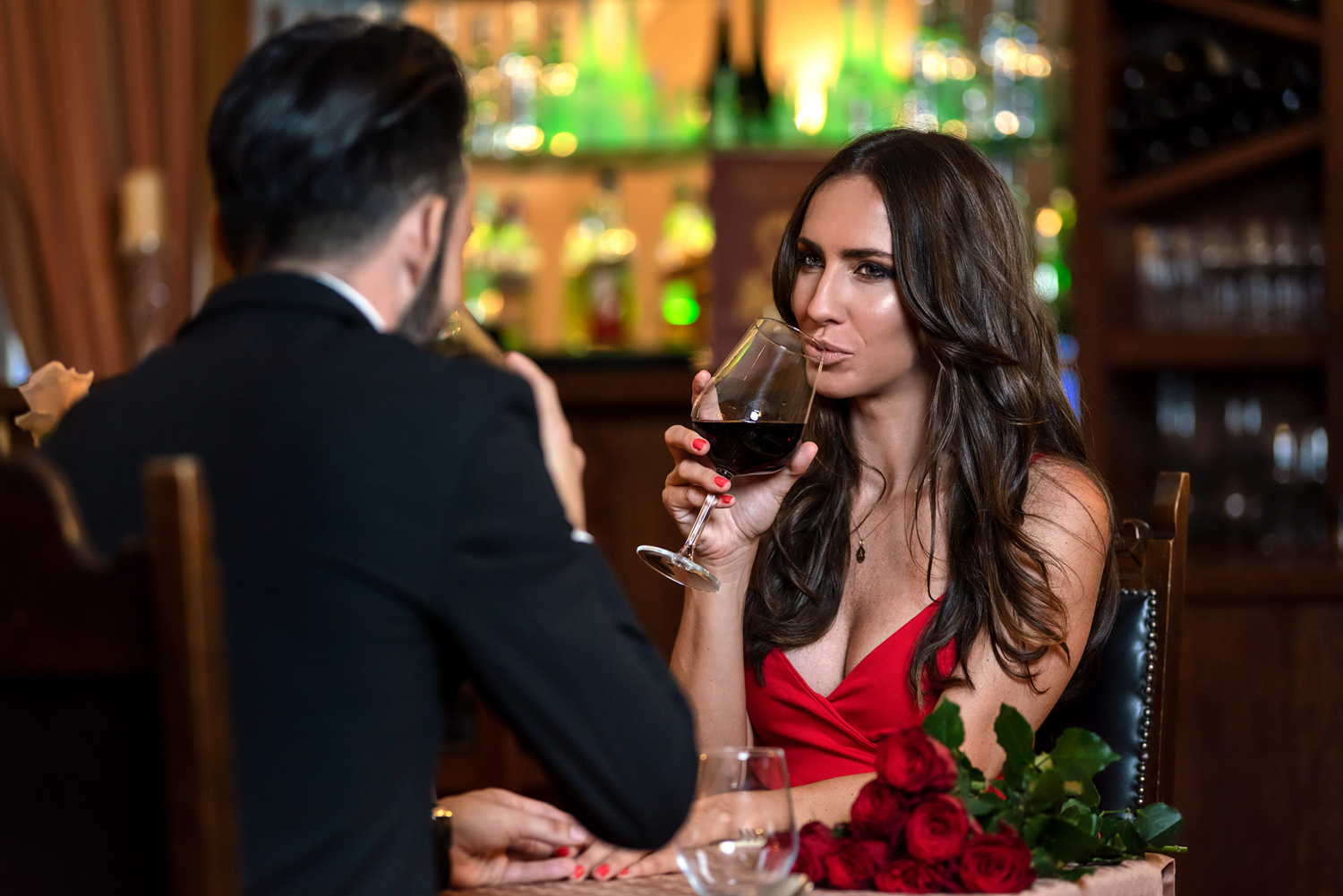 I was doing some research the other day and I stumbled across a whole bunch of interesting studies. Since some of them are actually relevant, I figured I’d share the best parts with you guys along with my input as well.

Although I may have been saying some of these things for quite a while now, this is actual scientific proof showing you that scoring chicks isn’t really all that hard, especially if you know what you’re doing.

Considering that nearly 40% of men do not feel confident meeting a woman for the first time (this number is probably much larger since most men won’t admit this, plus many of them have no game) you have an incredibly large variety of women to choose from. Basically, if you can muster up the courage to go out there and approach women the mathematical chances of you actually landing something are fantastic. To put it in a realistic perspective, that’s around 1 single gutsy guy (you) for every 3-4 women out there.

This proves what I’ve been saying for so long, what you say bares very little importance compared to how you say it. This is exactly why there’s no such thing as a magic opener and a simple, well said “Hi” will always do the trick.

Looks like a blue shirt and some decent flossing can work wonders on a first date. Fresh breath will not only stop her from puking all over you but will actually increase the chances of a makeout session during the date which as we already know, often times leads to a first date lay.

Guess that drops a bomb on all you guys that are still not showering and farting on dates.

This shows that you’re paying attention and that you are also able to connect with her. It also works well in phone conversations and even texts. I found that asking a girl what she’s doing in the third person will get me a reply more often than a regular text. Say: “So, how was Amber’s day at [place]?” You will often find that she replies in the same tone having a little humor in your texts.

This works tremendously well and is the sole reason why it’s absolutely paramount to keep a notepad when dating more women. At the moment I’m dating 4 women and if I wouldn’t take down notes after every date I’d be a complete mess each time because I constantly mix up things I told and was told by one person with the other.

If you’re still in college, you better not be wasting this opportunity and if you’re no longer in college you better be hitting those coffee shops and malls. I actually have girl-friends that go to coffee shops waiting to meet guys that have the courage to sit down next to them and start a conversation.

This is exactly why scouting is so important. Don’t waste your time with chicks that will never go anywhere. Check out your prospect and make a move. Also, don’t confuse actually checking out prospects to standing there and doing nothing the whole night.

Don’t let this be you. Go out there and just approach women. Even if you are mentally handicapped, odds are some chick will like you regardless of what you say/do – you just have to give yourself enough opportunities for that to happen.

How To Get Women In Your Social Circle

6 Keys That Define Your Success With Women