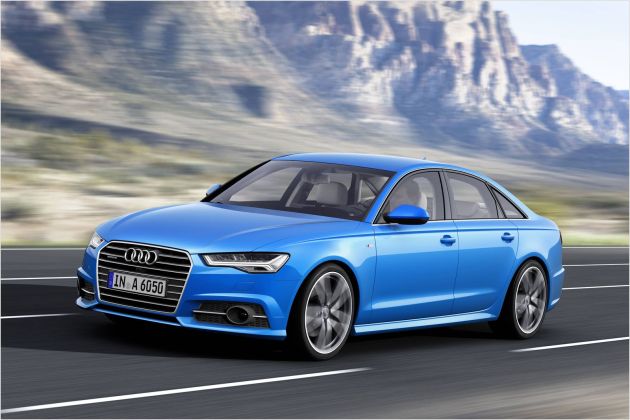 Audi has announced that the public debut of the refreshed fourth generation Audi A6 variants will take place at the 2014 Paris Motor Show in October. The A6 has received a range of subtle exterior changes, and an updated infotainment and assistance systems to accompany new engine and transmission updates. This is all part of Audi’s an attempt to keep the mid-size executive sedan at the top of its game. 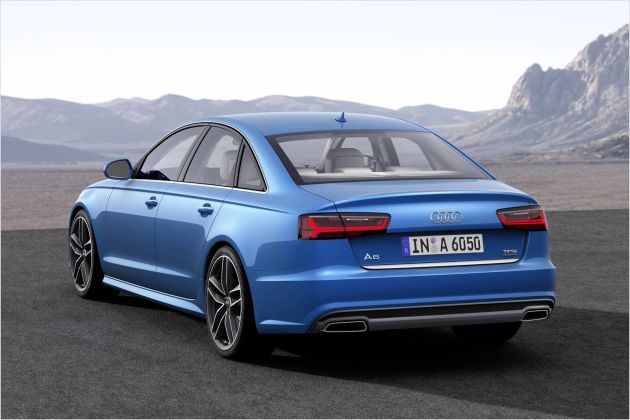 Regarding exterior changes, the face-lifted A6 receives new headlights and taillights combined with dynamic turn signals, a more rigid single frame grille, redesigned bumper and door sills, and completely new exhaust. On some variants, the exhaust ends in trapezoid-shaped tips that are integrated into the rear bumper.

Drivers will gain the use of xenon headlights with the new A6 SE as a standard, and LED headlights will come included on S line vehicles. Newly restyled “Matrix” LED headlights can also come as an optional upgrade on all A6 and S6 models, while they come as standard on the RS6.

S line models will receive the new “lunar silver” upholstery instead of the former black leather seats that came with the higher dollar models in the past. S line models will also be given new four-zone climate control, gear knob, and additional chrome detailing.

More Technology for the A6 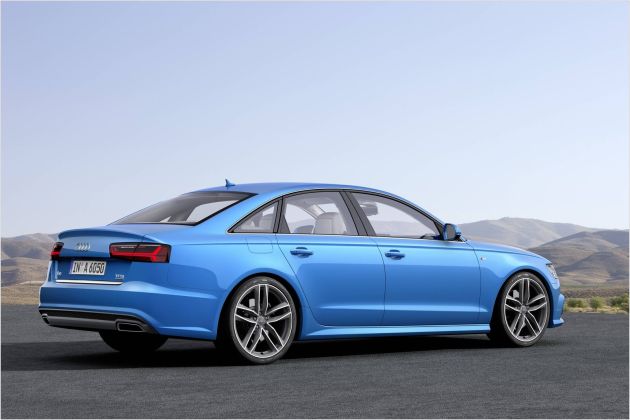 Within the new A6 comes standard with automatic air-conditioning and Audi’s MMI radio. Customers will have the option for front seats with massage and ventilation functionality. If buyers were looking for all of the bells and whistles, they can upgrade to the MMI navigation plus with MMI touch. The upgraded systems utilizes an eight inch screen that retracts into the dashboard that features the Tegra 30 graphics chip courtesy of Audi’s partner, Nvidia. 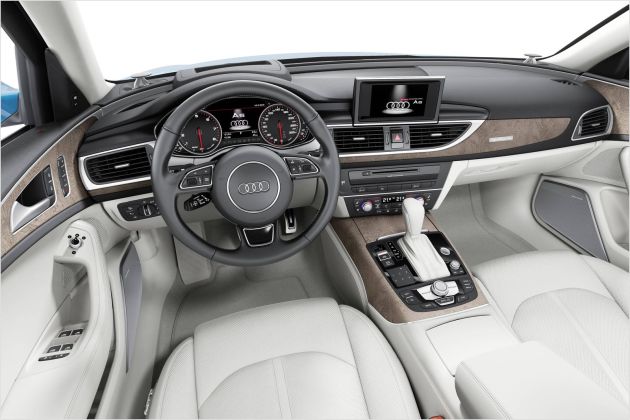 The recently upgraded bi-turbo TDI engines have been upgraded to celebrate Audi’s 25 years of TDI technology. Allowing lighter weights and less emissions while enabling more fuel efficient performance, all on top of Audi’s stylish and high-tech specification is very smart. The new A6 family will almost certainly deliver promising outcomes for the company even against rivaling brands such as Mercedes and their E-class, and BMW’s 5-series.

Related Topics:2015 Audi A6Audi
Up Next