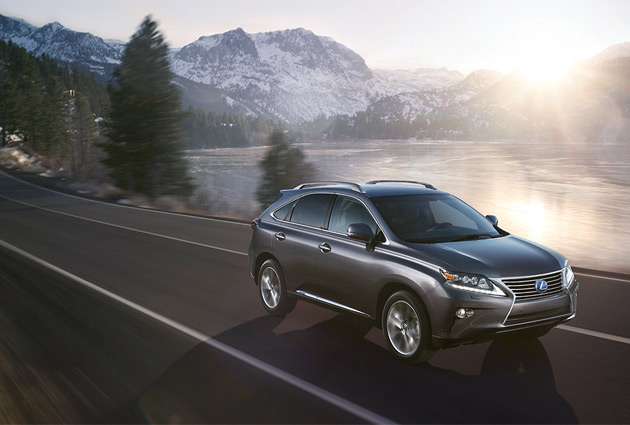 Crossovers are a fast-growing market segment. In luxury vehicles, they’re becoming one of the more popular markets. The 2015 Lexus RX 450h provides the best of both worlds with both plush luxury and fuel-sipping economy. The RX 450h looks good, has good family-ready versatility, is capable of going places, and gets 29 mpg combined.

When the 2014 RX 450h arrived at my home, I was skeptical of “another Toyota hybrid crossover.” To be honest, they’re hit-and-miss with the hybrid idea when they leave cars and get into all-wheel drive sport utilities. Looking at the spec sheet on the 450h, I was also concerned about the hybrid premium it held, listing at a whopping $58,315 as it was delivered to me (base price is $47,620). That’s about $8,000 more than the RX 350, the non-hybrid version of this sport utility, and equivalent to the base price of the RX 350 F-Sport, which I’d driven early this year. 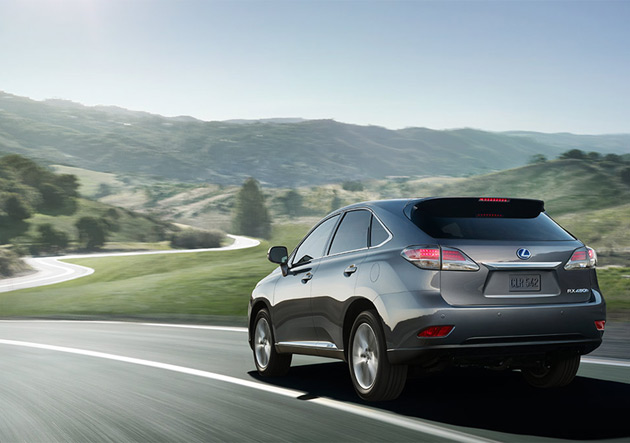 That F-Sport model delivers a respectable 26 mpg combined (updated for 2015), four points lower than the hybrid at about the same price. The lower-priced RX 350 delivers 24 mpg in the city and 18 on the highway, a far cry from the hybrid’s 30 combined. Doing the math, this should justify the hybrid’s price premium. Also, for the record, the 2015 RX 450h offers more horsepower than does the F-Sport model and gives better performance because of it.

So my skeptical thoughts were soon pushed aside as we took to the roads and highways with the 2015 Lexus RX 450h with family and friends. For our family of four, the 450h is a good size and allowed us plenty of room for people and cargo. We took day trips to the beach and a favorite fishing spot. The RX 450h had no issues with dirt roads or the sand on the beach as we drove straight to the water. 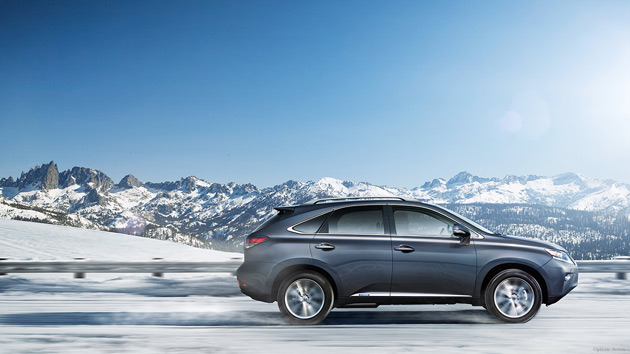 The powertrain in the Lexus RX 450h is the same 3.5-liter V6 found in the others of the RX line coupled to the Lexus Hybrid Drive, which is derived from the Hybrid Synergy Drive of its parent company. This runs through an electronically-controlled continuously variable transmission (CVT) that is far smoother than most CVTs in Toyota’s non-hybrid lineup. On-demand all-wheel drive finishes the capability of the package, giving the 2015 RX 450h the ability to get many places a car could not.

In our top-fit package with most all the trimmings, of course, the 2015 Lexus RX 450h is fit for a king  or at least a princely heir to one. The beautiful bamboo that adorns most of the Lexus hybrids was there (part of the $3,000 Premium Package), as was the premium Mark Levinson sound system. Standard issue are the reclining/sliding rear seats, 10-way power driver’s and front passenger’s seats, and auto-dimming mirrors all around. It’s hard to find anything wrong with the RX 450h once you climb inside. Our only complaint was the somewhat short back seat leg room, especially with the driver’s chair automatically sliding backwards when the engine is shut off and the door is opened. Slid all the way back, though, most average-sized people will not find this to be an issue. 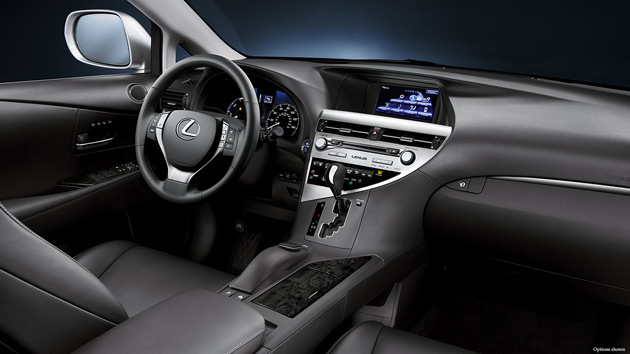 For the luxury buyer who’s looking for a truly premium vehicle that delivers on all its promises, the 2015 Lexus RX 450h is a good choice.