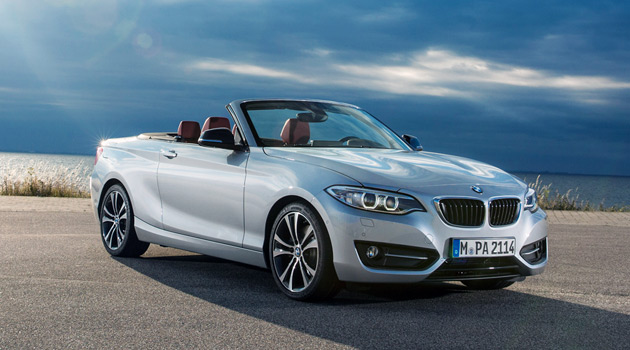 When I was back in high school, the BMW 325i (e30) was the epitome of cool. In fact, I learned how to drive a manual on my friend’s purple BMW 325i. But over the years, the 3 Series got bigger and bigger, and today it’s dimensions are in line with a late-model 5 Series!

Thankfully, BMW eventually got the memo that bigger isn’t always better, and they released the 1 Series, a more compact sporty car that lived up to their “Ultimate Driving Machine” claim. Unfortunately, the styling of the car wasn’t exactly a home run.

And now, our friends from Bavaria have unveiled the BMW 2 Series Convertible, a drop-top version of the new 2 Series! This picture below shows what a drastic change this car is from it’s predecessor: 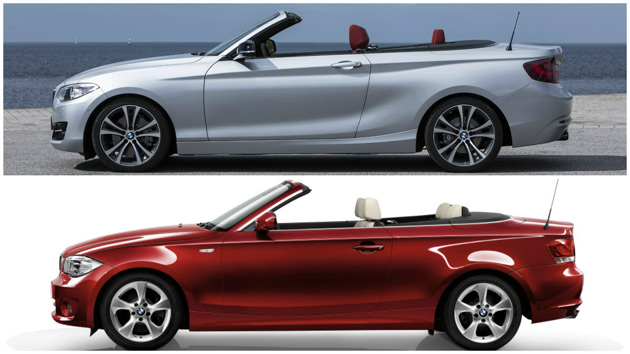 The BMW 2 Series Convertible will make its world debut at the Paris Motor Show. The 2015 M235i and 228i as well as the 228i xDrive, featuring BMW’s intelligent all-wheel drive system, will arrive in US showrooms in early 2015.

Here are some pictures of the new 2015 BMW 2 Series Convertible: 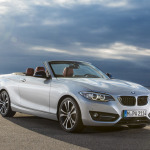 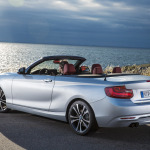 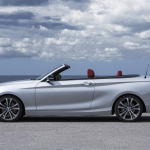 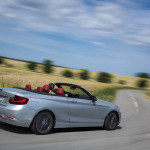 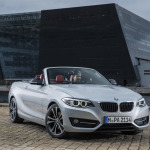 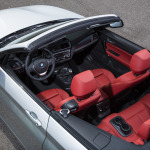 For more info on the new BMW 2 Series Convertible, check out the press release on the following page.