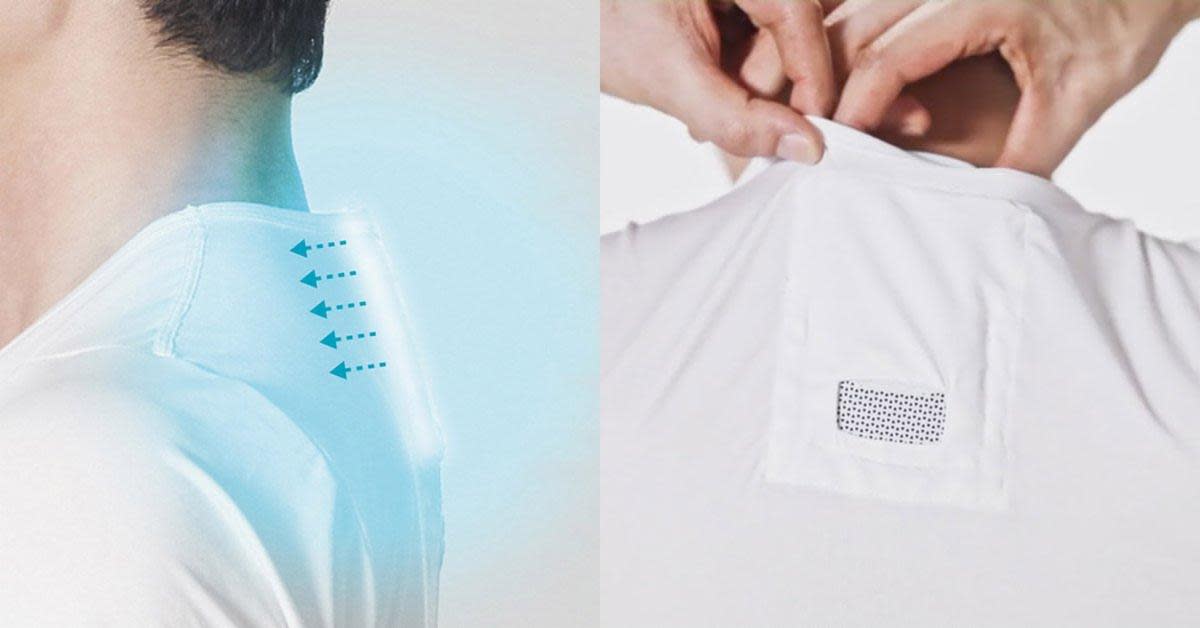 Meteorologists say that July was the hottest month on record, and this oppressive heat shows no signs of letting up. But fear not, as Sony has come up with an innovative product called the Reon Pocket, a wearable air conditioner that fits in your pocket and can be controlled by your mobile phone. Sounds pretty crazy, right?

The Sony Reon Pocket utilizes thermoelectric cooling and heating to give you relief from the steaming hot summers as well as cold winters. As you can see from these photos, you simply place the small device into a special undershirt with a pocket at the base of the neck, and then control the temperature via an app. 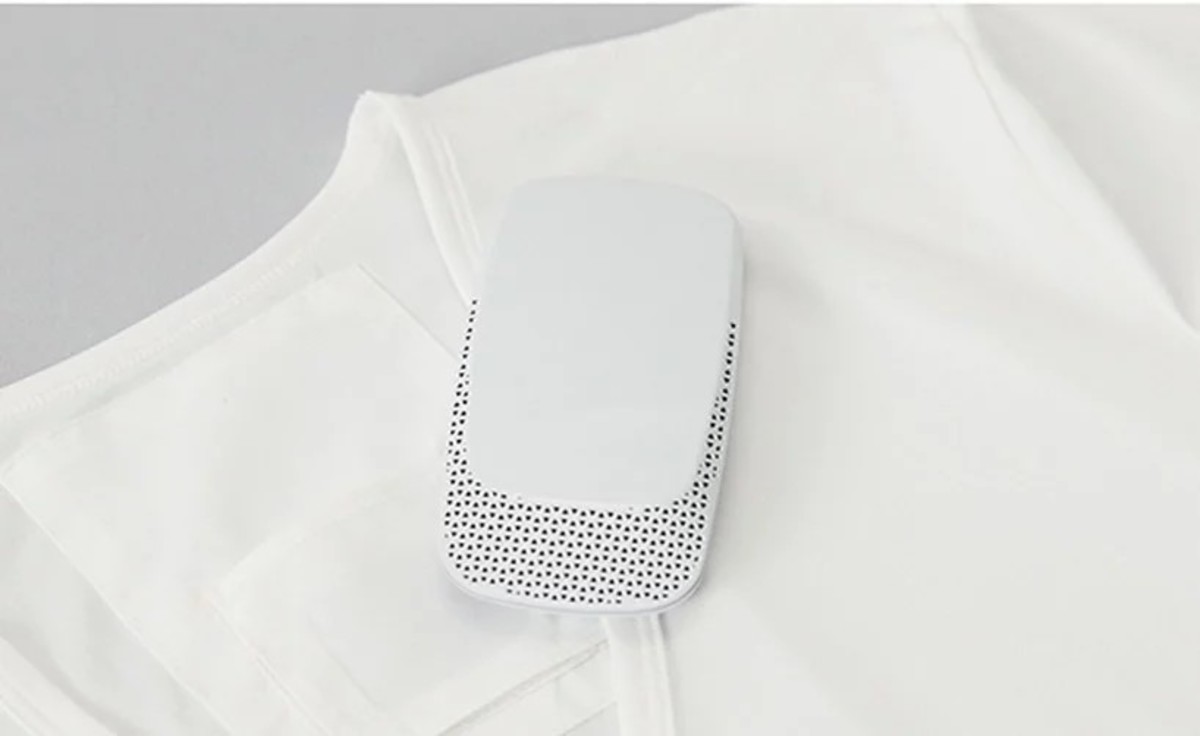 Sony is looking to launch the Reon Pocket in 2020, just in time for the Tokyo Olympics. It’s currently available from Sony’s First Flight crowdfunding platform, which means it is only available in Japan for now, with a price tag of about $130.

Here’s hoping that we get it in the United States as well, as it sounds like a game changer. No more coming into the office a sweaty mess for me!

Amazon Is Entering The Robot Delivery Game With Amazon Scout

MacBook Users Can Get An Early Taste Of Upcoming MacOS Catalina