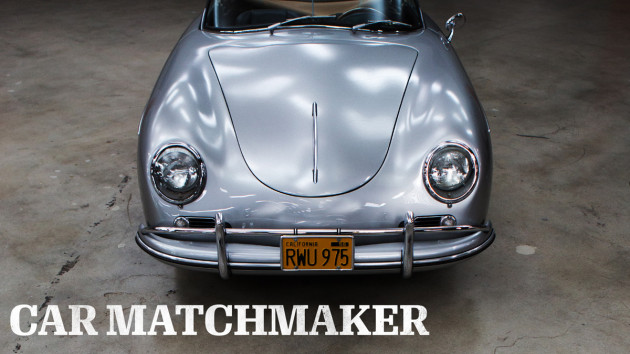 Car Matchmaker is part car show, part comedy showcase, demystifying and simplifying cars and the art of buying them. In each episode of Car Matchmaker, Spike meets a buyer in need of a car, gets to know them, and then draws upon his knowledge and instinct to find three different cars perfectly suited to that buyer. At the end of each episode, a car is chosen. But will Spike agree with the choice? For that matter, will you?

Here’s a sneak peek at the $1.1 million, 20-foot Youabian Puma that they test drive in the first episode:

Make sure you tune in to Esquire Network’s Car Matchmaker on Wednesday, June 24th at 9/8c!