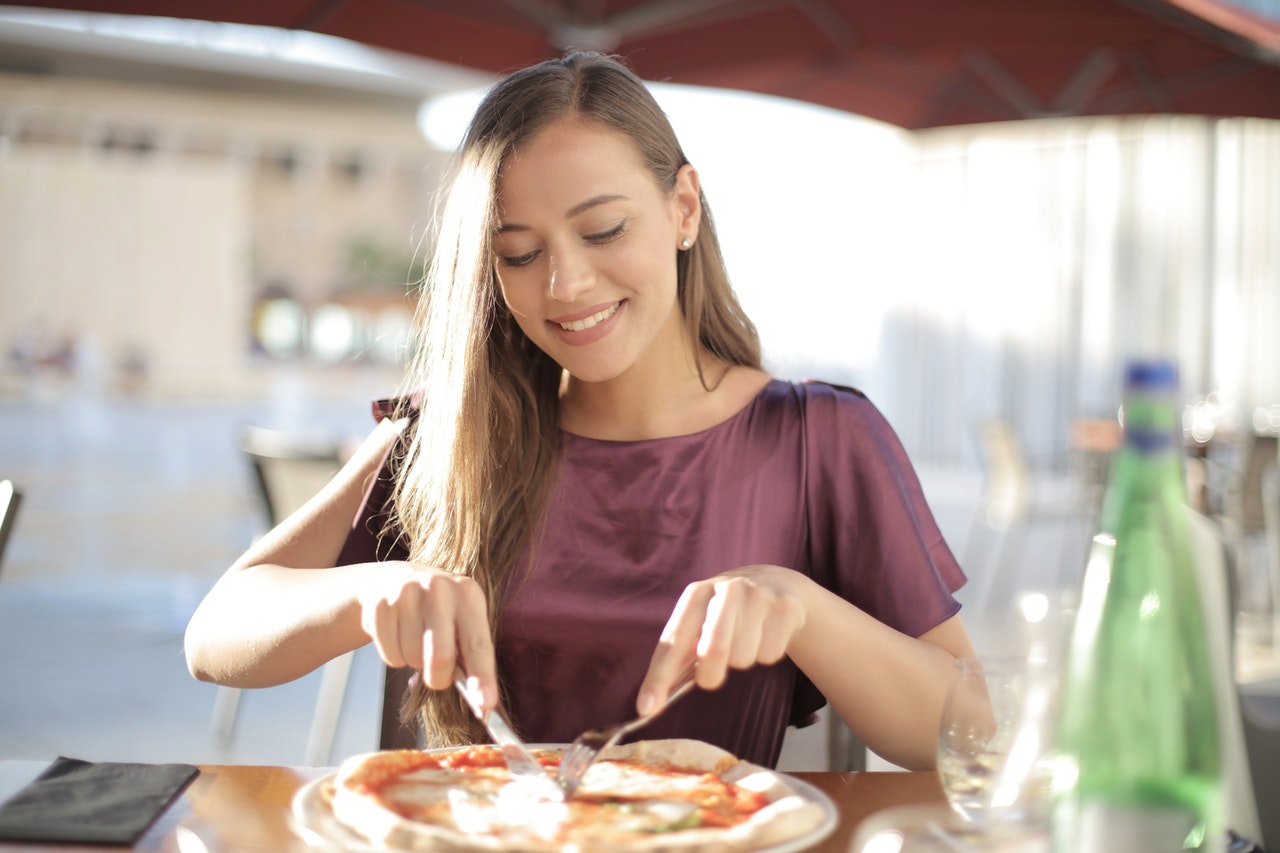 Getting a date isn’t always the easiest thing to do. I often need to get at least 2 different phone numbers in order to be 100% sure I’m going to get a date with one of them. Because of this, many dudes out there feel some sort of pressure when they go out. That’s just wrong. Think of it this way…when you’ve got her number, you’ve already completed the hardest challenge.

For example, let’s say you were out clubbing and you met her there. In order to get that number, you had to initiate the approach, deal with cockblocking friends, befriend her friends, compete with other dudes etc. If she gave it to you, great you’ve managed to make a good first impression but, if she agreed to go out with you, it means that this chick already likes you and the only thing you need to do is show up and play it cool.

You might think that orchestrating another night out with your friends and hers might be a good idea but in fact that’s just plain stupid. Don’t overcomplicate things by going out in groups or with another couple and don’t go to a party on your first date either.

First dates are all about you and her, without any intrusions. Anything other than just the 2 of you will put you back in the same situation you were in when you met, competing for her attention with her friends, cockblockers, competition and the like.

What It Comes Down To

The first date is your first and actual chance to capitalize on all the hard work you’ve put in to get her to meet you. Most of the time, if she agreed to go out with you, you can pretty much own it unless you’re a total douche.

I can confidently say this because I’ve had dates that were sourer than a lemon, yet I still managed to get some action at the end. I remember I got the number of some chick in less than 1 minute, randomly as I left a venue. Met her a few days later and the date was a total failure, the pauses were long, she was boring, I couldn’t entertain her but yet and the end of the date, I went in for the make out and she agreed … 1 more date later we banged.

First dates should be sweet and simple. Don’t try to overcomplicate things by being romantic, taking her to dinner, to the park, a walk on the beach or other time wasting activities. Stick to what always works and don’t steer of course. Having drinks in a bar/café is where it’s at. If the night is getting longer change venues a maximum of one time (to another bar/café of course) and make sure everybody is doing their share of drinking.

You can have a terrible date but after both of you have been drinking, things start to get frisky, her pupils get dilated, you get the balls to make some moves, she has the balls to let you make the moves and things will quickly progress for the better.

If she agreed to go out with you then she’s obviously interested in you, if she’s had something to drink then you can know for sure that by the end of the date you’ll at LEAST get to make out with her.

Not Trying Anything On The First Date

Here’s another thing I want to get down. Why do some dudes refrain themselves from actually trying to make a move on the first date? Trust me when I say this, many dudes before you have tried to make a move, tried to go for the make out or at least tried to touch her in some way. If you’re the one that doesn’t, there must be something wrong with you, at least that’s what she’ll think.

Believe me, on the first date, there’s enough pressure as it is. The last thing you want is having the chick think about your flaws instead of hers. This is exactly what you’re doing when you’re trying to be more romantic, refraining yourself from doing anything, or generally just trying dumb shit to impress her.

If you ask a girl for your number and she gives it to you, it means you’ve made an overall good impression, enough for her to give you the number. If you ask her out and she agrees again then it clearly means that she’s 100% interested in you. The fact that she’s giving you a chance means that she wants to date guys and doesn’t mind dating you. You can get some serious action even if the chick just “wanted to go out on a date again” or has stuff to do in the morning.

Always keep the first date simple. Take her out for drinks, have those drinks, and make sure you try to kiss her. As I’ve mentioned before, if you can get a make out session going during the first date, the chances of getting a lay that same night are dramatically increased. If you can’t get a make out going during the date, make sure that you try to kiss her at the end, it doesn’t matter what you think.

Judge the level of passion in the kiss (makes sounds, feels you up, pulls you close, takes her time) and if things look promising, make the invitation back to your place or hers. If she’s not the frank type of chick, try to weasel your way into it. It can only work in your favor.

What To Say To A Girl You’ve Just Met

How To Get Women In Your Social Circle