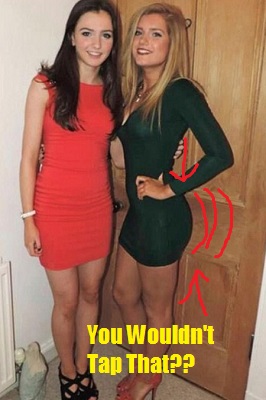 For the past week, the Internet has been laughing and cringing over the recent sad exploits between famous Hollywood super cool handsome guy James Franco and a 17 year old Scottish girl. It’s been like watching a teenager jump off their roof into an empty swimming pool, minus the blood and guts.

ICYMI: As James Franco was leaving the backdoor after a performance on Broadway in New York City, he noticed an extremely cute Scottish girl taking a selfie with him in the background. He called out to her to tag him, which led to a very heavy-handed direct message and text message conversation, in which Franco was hoping to get some of that sweet Scottish red snapper.

Put aside that this chick was 17 years old, because, let’s face it, she is a straight up hottie, who told Franco she was in town for her 18th birthday.

This whole situation serves our purposes for two reasons, besides piling onto Franco’s gossipy onslaught:

Here’s the interaction below: 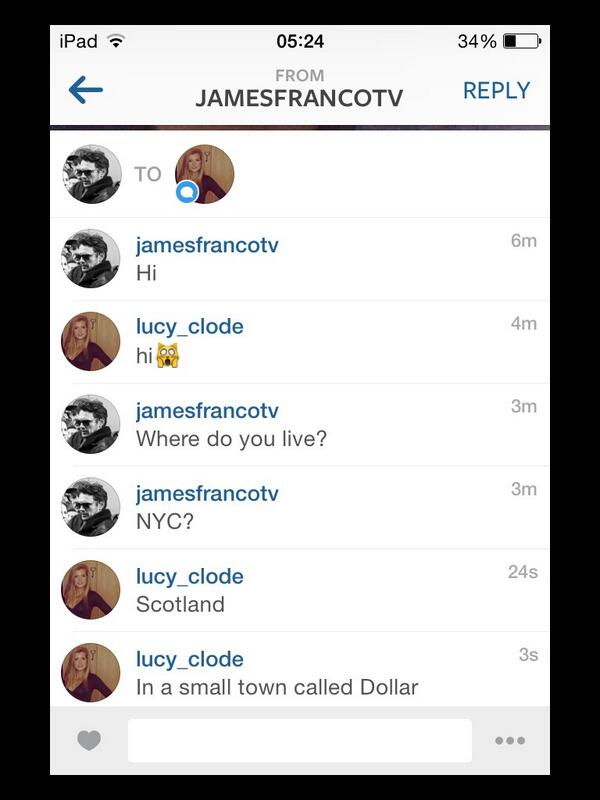 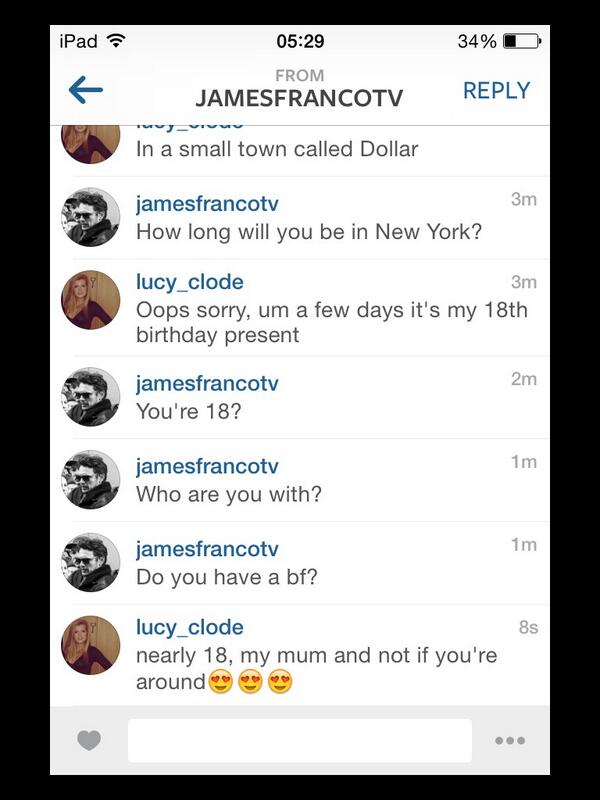 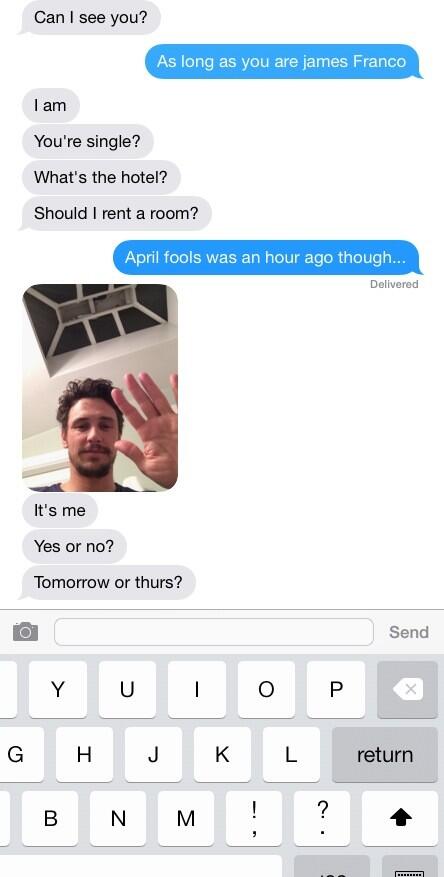 This reminds me of a recent interaction I had with a girl on OKCupid, my personal favorite vagina hunting online tool. She started a conversation with me by sending me a message that said, “You are gorgeous.”

While there’s a part of my ridiculous brain that knows she’s right, I’m also not an idiot (as you can see in my profile picture below). But despite the pure and total bullshit she was slinging, I made the mistake of assuming that I had sex with this girl in the bag.

After she kept complimenting me and sending pictures of herself in her underwear, I started to force the issue and tried finding out where she was and calculating how long it would take me to get to her apartment sporting a throbbing hard-on.

Wanna know where it ended? Absolutely nowhere. Sure, she kept the heat of the situation up, but then when it came down to letting penis meet vagina, that’s where the train jumped the tracks.

The main lesson is that no matter how much a girl may seem like she’s down to bang, a guy can’t count himself in until… well, you get the point. Franco made the assumption that just because he’s famous and the girl tagged him in her Instagram picture, that she immediately wanted to get down and dirty.

Unfortunately what Franco, and so many other guys learn, over and over again, some women are willing to use a guy for nonstop ego validation. They’re going to wave it right in our noses, and then when we go for it, they’ll yank it away like Lucy yanking out Charlie Brown’s football. The football is Lucy’s vagina in this analogy.

How can a guy avoid this? Rule one of seducing women is to talk directly to their romantic side, no matter how slutty she’s being. If Franco would have given even the smallest percentage of effort to treat the girl like a human, and not a walking and talking vagina, then her delusional fantasies that “James Franco, movie star, and I had a magical night together” could be saved. Even if the reality of that fantasy meant something so lame as meeting at the bar inside the nearest Sheraton Inn, followed by going upstairs to watch Air Bud on the hotel’s On-Demand, it’s still a better angle to take than, “my name James, show me ur kitty.”

And any guy who’s successful with women knows exactly what watching Air Bud on On-Demand means..

Of course, after running some shitty game, Franco’s now responsible for the all too public ridicule that comes with being a creepy weirdo, aka a dude who wants to get laid. While Franco was an easy target, he became part of a huge story because the girl posted this on Twitter: 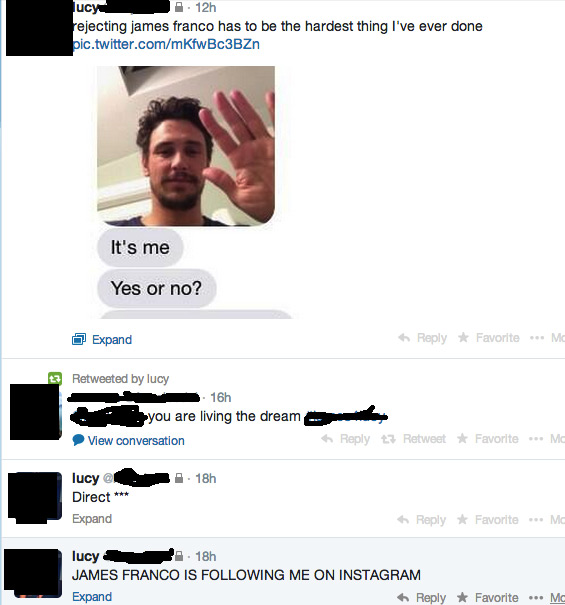 In other words, if a girl gives a guy a chance to get with her, he better have his shit together enough to make that dream come true. Otherwise, you may be on the ass end of an Internet driven public tar and feathering, which can now be dubbed The Franco.

Related Topics:James Franco
Up Next

Alison Brie and Adam Scott Team Up To Host “The Party”

Best Lines To Pick Up Chicks On Vacation