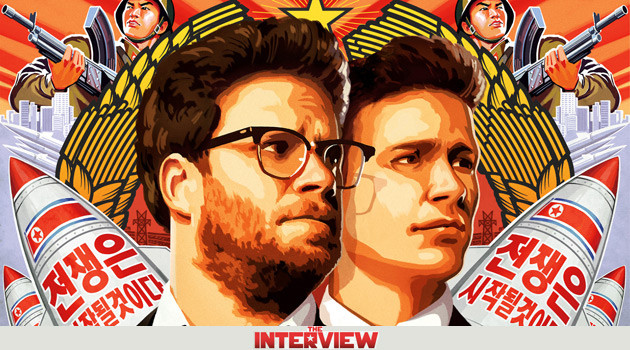 Unless you’ve been living under a rock, you’ve probably heard about all the controversy surrounding the new Seth Rogan movie The Interview. In case you didn’t, basically North Korea allegedly hacked Sony because they were unhappy about the way Kim Jong-un was portrayed in the movie. With the threat of more attacks from the hackers, Sony pulled the movie from theaters. Then Obama went public and basically called Sony a bitch for caving into the hackers demands. Ultimately, Sony decided to release the movie as scheduled, both in theaters and online.

We finally had a chance to watch The Interview over the weekend, and it was exactly what we had expected, a hilarious movie filled with toilet humor and lots of classic one-liners.

Here’s the synopsis of the movie:

Dave Skylark (Franco) and his producer Aaron Rapoport (Rogen) run the popular celebrity tabloid TV show “Skylark Tonight.” When they discover that North Korean dictator Kim Jong-un is a fan of the show, they land an interview with him in an attempt to legitimize themselves as journalists. As Dave and Aaron prepare to travel to Pyongyang, their plans change when the CIA recruits them, perhaps the two least-qualified men imaginable, to assassinate Kim Jong-un. 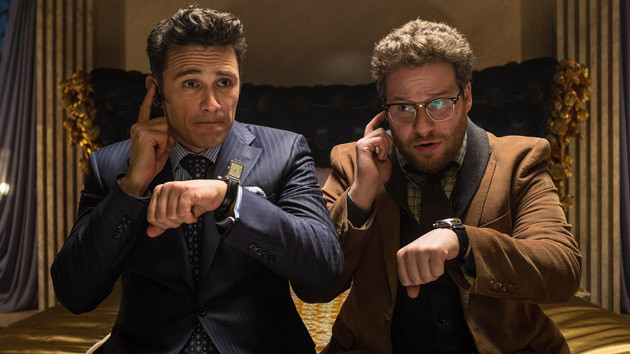 I didn’t include the trailer for the movie, as it spoils many of the punch lines. But trust me, if you’re looking to turn off your brain for a few hours and simply laugh your ass off, this movie will do just that. There are some great cameos (Eminem, Rob Lowe, and Joseph Gordon-Levitt, to name a few), along with some great one-liners that you’ll be repeating for years to come.

Here are some of my favorite lines from the movie:

Overall, I thought The Interview was comedy gold, and I actually liked it better than This Is The End. So what are you waiting for? It’s only $6 to stream, and you don’t even need to leave your home. Queue it up tonight and prepare to laugh your ass off!

Have you seen The Interview yet? If so, leave a comment and let me know what you thought of it!

Check Out The ‘Entourage’ Movie Trailer

Who Wants To Spend The Night In The Real-Life ‘Home Alone’ House?