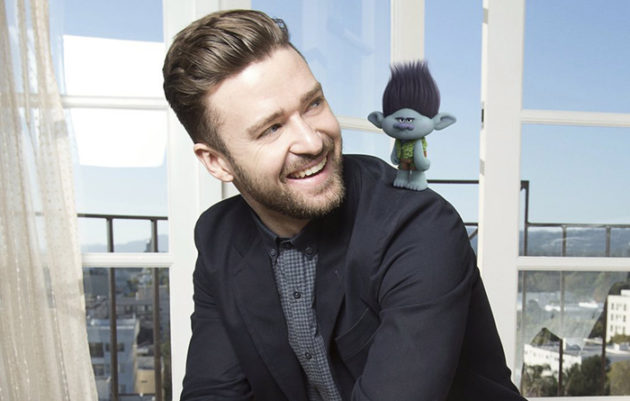 Justin Timberlake has just released his dance floor-ready single “Can’t Stop The Feeling”, and hopefully you like it, because you’re going to be hearing it non-stop everywhere you go this summer!

Can’t Stop The Feeling is the first single off of the upcoming Trolls soundtrack, of which Timberlake will serve as executive music producer and contribute three additional tracks. In additional, JT voices a troll named Branch in DreamWorks Animated film, which is scheduled to hit theaters on November 4th.

The video features Timberlake along with his Trolls co-stars Gwen Stefani, James Corden, Anna Kendrick, and Kunal Nayyar, who all dance and sing along to the song.

Take a listen to what’s sure to be the song of the summer below.