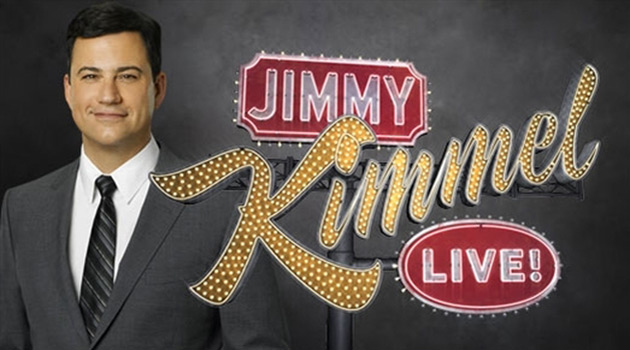 Next Monday, Jimmy Kimmel Live will kick off the broadcast season by taking over Hollywood Boulevard for two consecutive nights. On Monday, September 23rd, Paul McCartney will make his first appearance on JKL. McCartney will join Jimmy Kimmel in studio for an interview, then shut down Hollywood Boulevard for what is expected to be a record-breaking crowd.

The following night, Tuesday, September 24th, JKL and Justin Timberlake will shut down the street to share songs from his new album The 20/20 Experience – 2 of 2, which hits stores September 30th, and to chat with Kimmel about his role in the new movie Runner Runner – which opens in theaters October 24th.

This unprecedented two-night affair is a free concert experience in the heart of Hollywood. Streets will be closed and traffic will be diverted in an effort to contain the anticipated crowds. JKL will close down one-quarter mile of Hollywood Boulevard from Highland Avenue to Sycamore Avenue in order to accommodate as many fans as possible.

Lexus has come aboard as a sponsor for the Justin Timberlake show and will be utilizing their strong social media platforms to engage viewers and fans. Lexus will be showcasing the all-new 2014 IS Sport Sedan at the concert and will amplify the experience and mobilize their social community through tweeting (@Lexus), instagramming (@lexususa), posts on Facebook.com/Lexus and videos on youtube.com/Lexus.