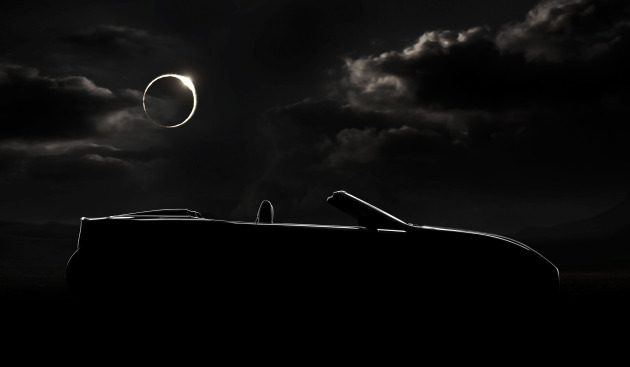 The Lexus LF-C2 Concept will make its global debut on November 19th at the 2014 LA Auto Show. This exciting new open-air concept will be revealed at a press conference scheduled for 1:40pm in the brand’s display located in the South Hall of the Los Angeles Convention Center.

The press conference will also be streamed live at http://new.livestream.com/LexusInternational

The concept will also be simultaneously revealed through a 72 hour online social media campaign that can be seen at: http://lexus-int.com/motorshow/72-hour-eclipse-reveal.html.

I’m a real sucker for convertibles, so I can’t wait to see what Lexus has in store for us!