This post is sponsored by Best Buy, but all opinions are my own. 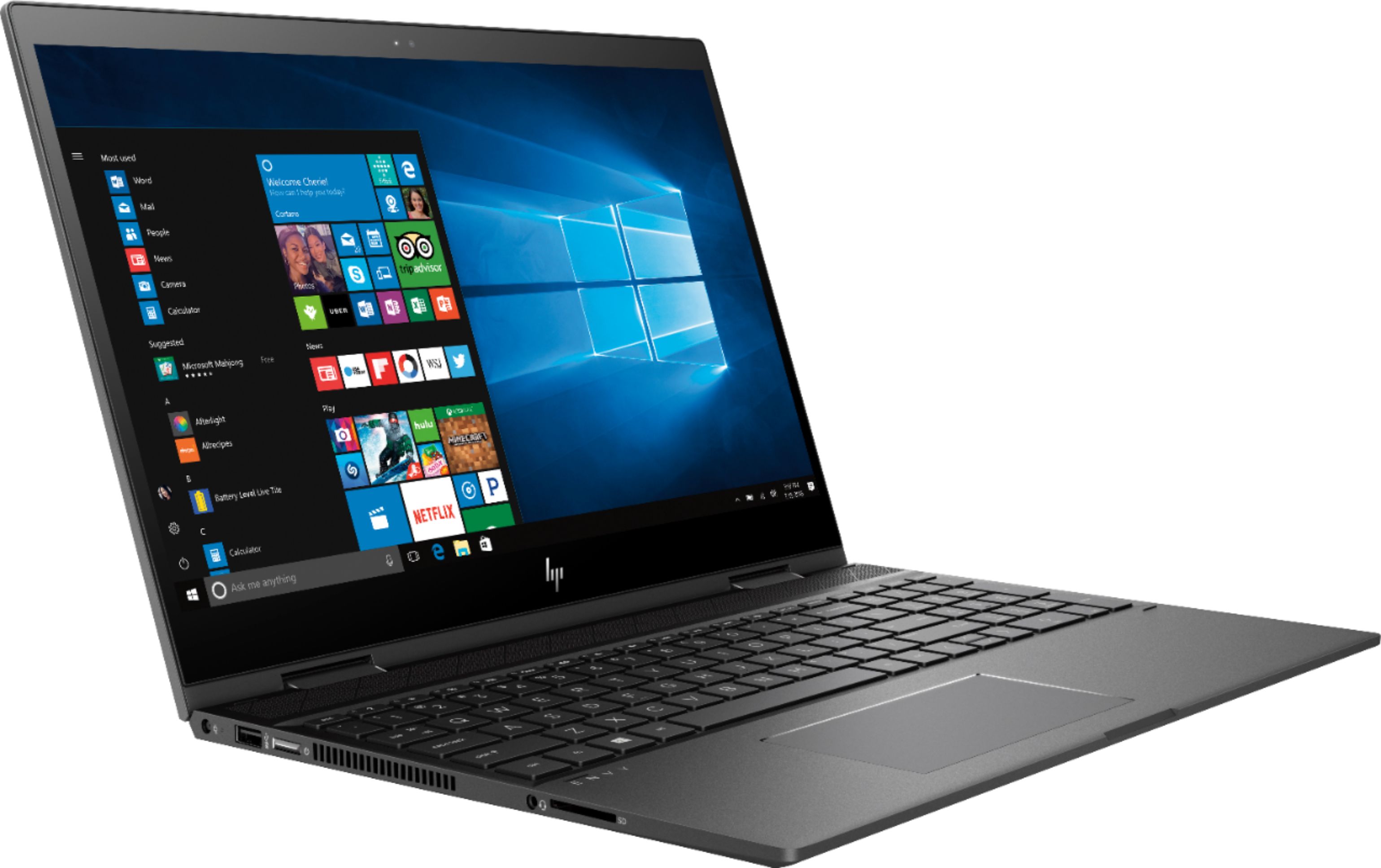 Over the past few months, my trusty laptop has started acting up, and I could tell that it was only a matter of time before it would finally kick the bucket. So I have been on the hunt for a worthy replacement, one that’s powerful enough for my needs, light enough to travel with, and cheap enough for my wallet.

The HP Envy x360 Laptop check off all of the boxes (and then some), and it’s sporting some pretty impressive specs, including a AMD Ryzen 5 processor, 8GB of memory, a 128GB Solid State Drive, a 13.3″ Full HD touch screen, and a 360° flip-and-fold design. And best of all, it weighs in at a svelte 2.87 pounds.

Another cool thing about the HP Envy x360 is that it’s a 2-in-1 device, which can convert from a laptop to a tablet in seconds. Now, instead of lugging around a tablet and a laptop, I can get the functionality of both in a single device. How great is that? 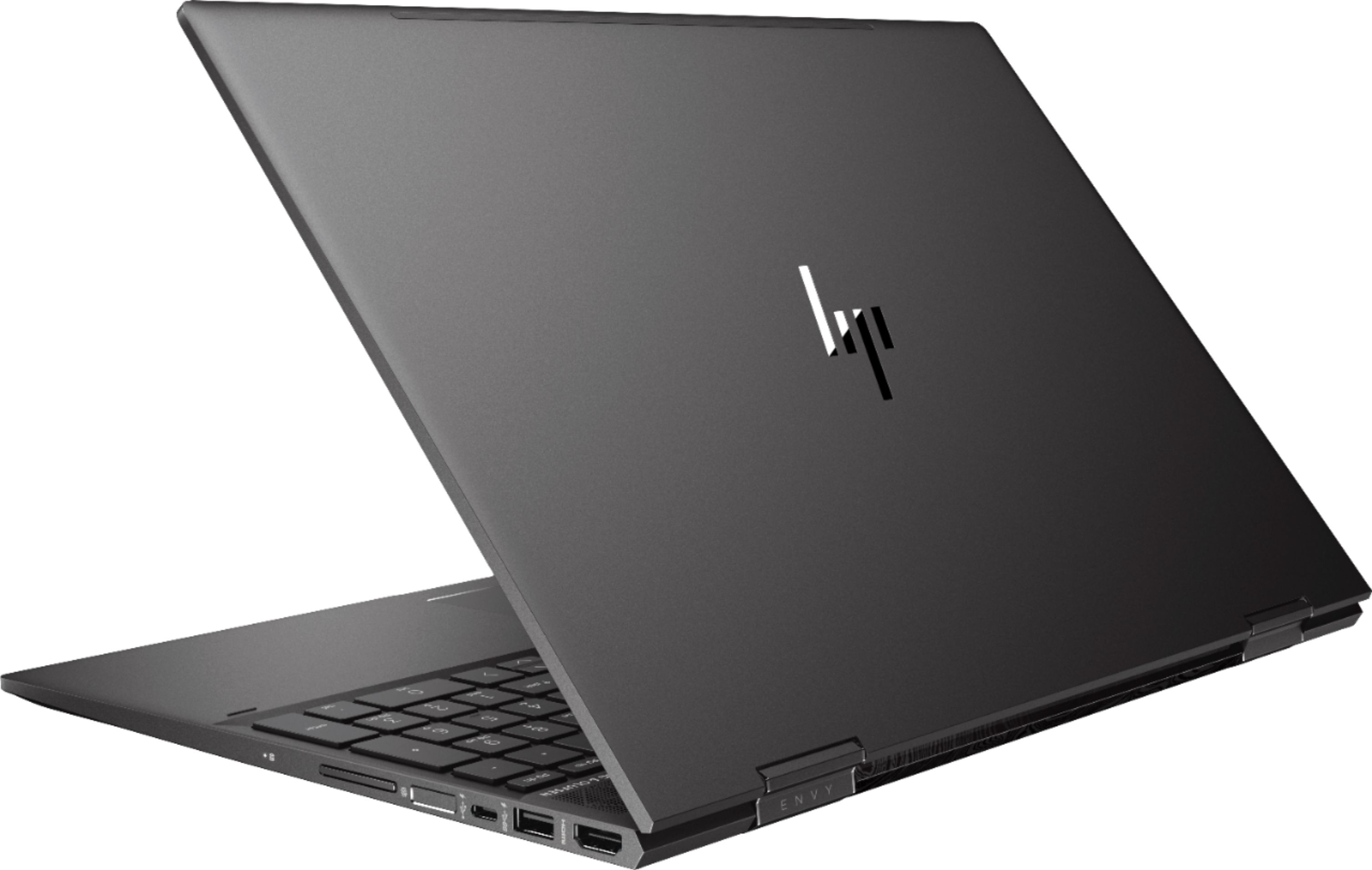 Just check out the specs on this bad boy: 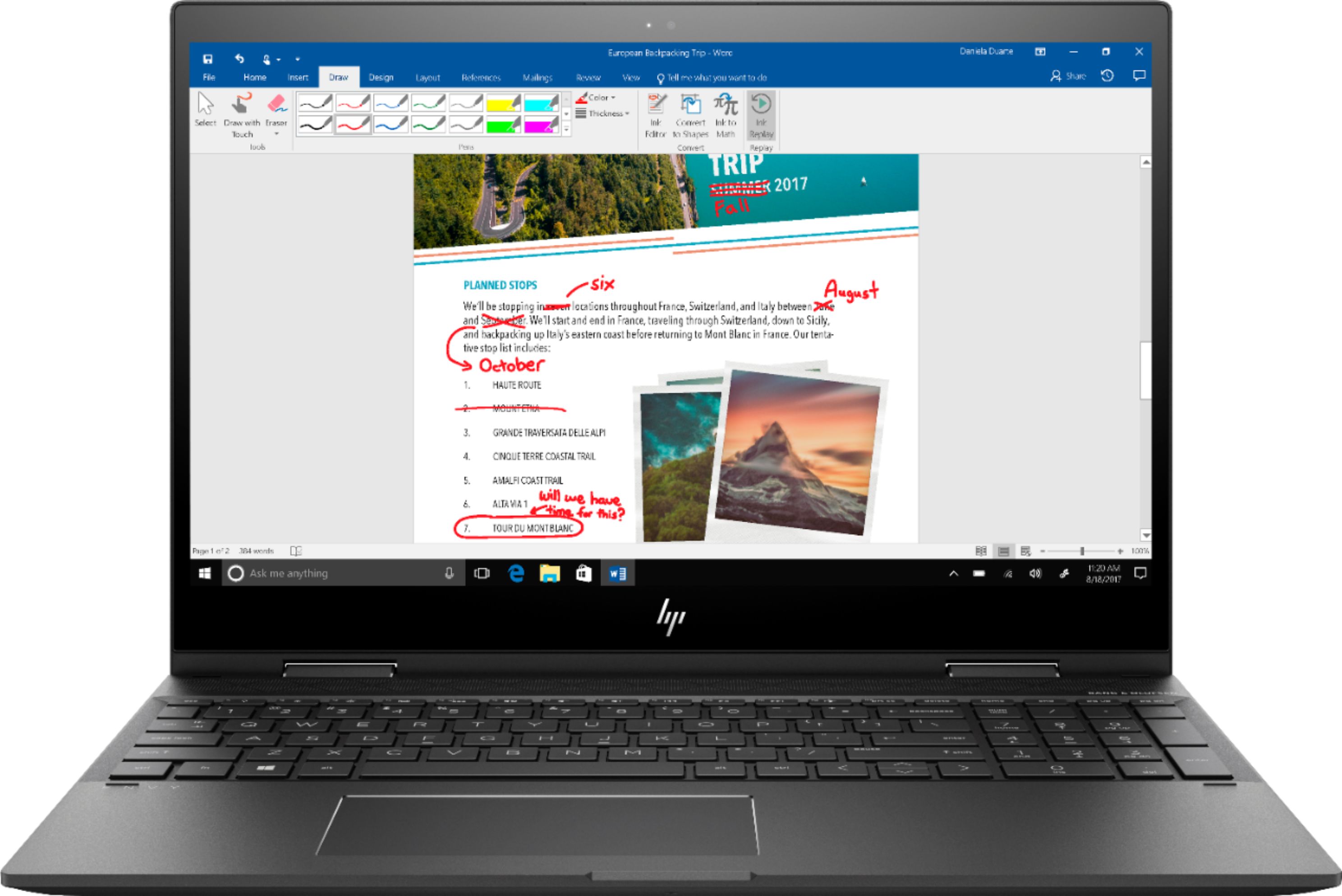 Razer’s Project Linda Turns Your Phone Into A Laptop