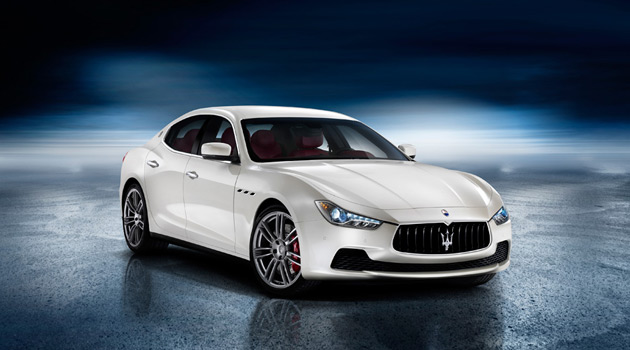 Maserati has released the first official images of its upcoming four-door sports executive sedan in advance of its debut at the Shanghai Motor Show later this month. The all-new Maserati Ghibli is set to break new ground for Maserati. 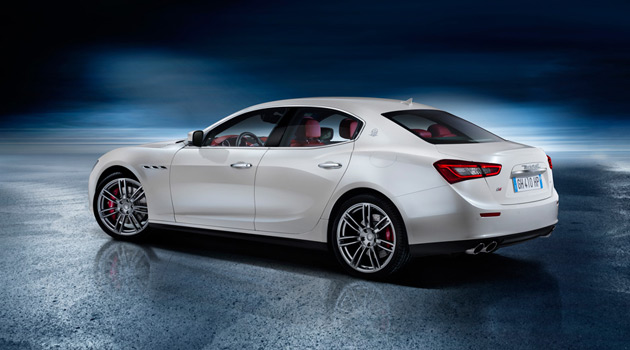 It’s Maserati’s first sedan in this segment and reflects the company’s belief that a growing number of premium executive car buyers are looking to make an individual statement through a car that is distinctive, elegant and luxurious. The Ghibli will play a significant role in Maserati’s growth plan to sell 50,000 cars per year.

The Mercedes-Benz E-Class, BMW 5 Series, and Audi A6 have all just been put on notice! 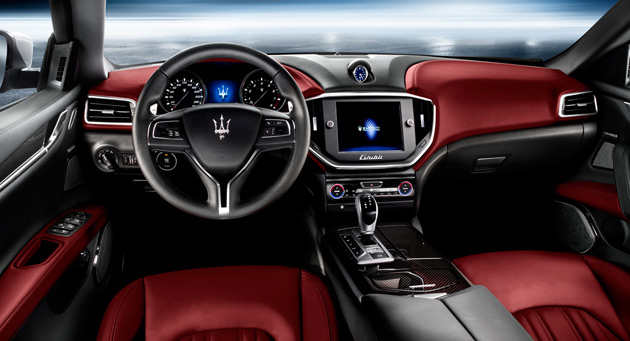 More details to come after the Shanghai Motor Show later this month.

Related Topics:MaseratiMaserati Ghibli
Up Next