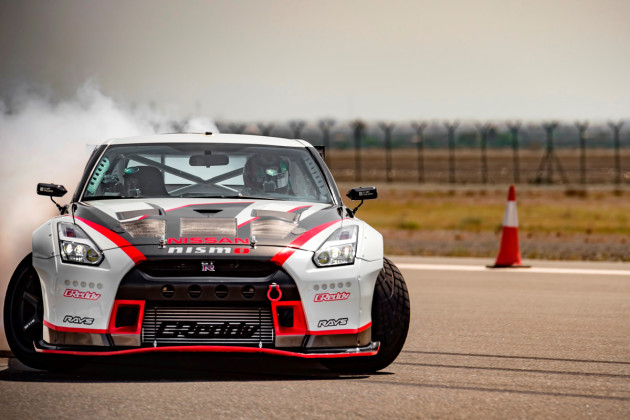 Nissan just set the Guinness World Records title for the fastest ever drift, clocking in at a speed 304.96 km/hr (about 189.49 MPH) and 30 degrees angle behind the wheel of a specially-tuned 2016 Nissan GT-R driven by Masato Kawabata, the Japanese drift champion and title holder for the Japanese drifting series.

Kawabata clinched the top spot from former record holder Jakub Przygoński of Poland, who set the previous record back in September 2013 with a 217.973 km/hr drift. 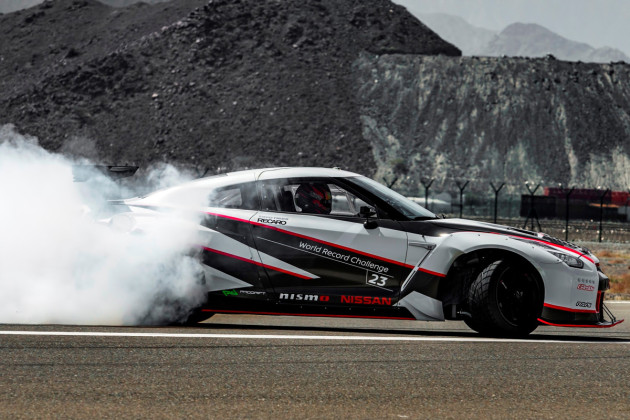 The record-breaking Nissan GT-R was developed with the support and coordination of Nismo specialists. The car was tuned to 1380 HP in order to set the record, adapted so all the power went to the rear wheels, and prepared by GReddy Trust and tested at Japan’s Fuji Speedway facility with Masato Kawabata at the wheel. It was setup for agility while maintaining stability and confidence-inspiring handling characteristics, essential when performing such challenging feats.

Fujairah International Airport in the UAE was strategically chosen for its 3km long airstrip which was deemed to be sufficiently long enough for the challenge. given that Nissan wanted to perform the drift at a speed of more than 300km/hr. 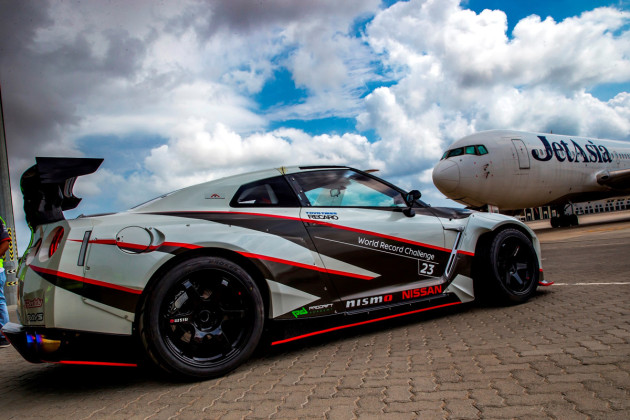 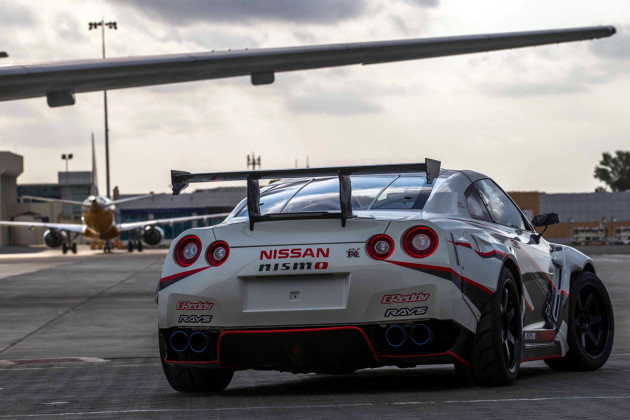 It’s a pretty remarkable feat, and we can only hope that Nissan will release footage of the record-setting drift in the near future so we can watch it in all of it’s tire-shredding glory!

EDIT: Ask and you shall receive! The video’s is a little over-stylized for our tastes, but it gets the job done..

Andrew Comrie-Picard On How To Stay Safe In Rainy Weather

This House Has A Badass Garage Inspired By The Dark Knight