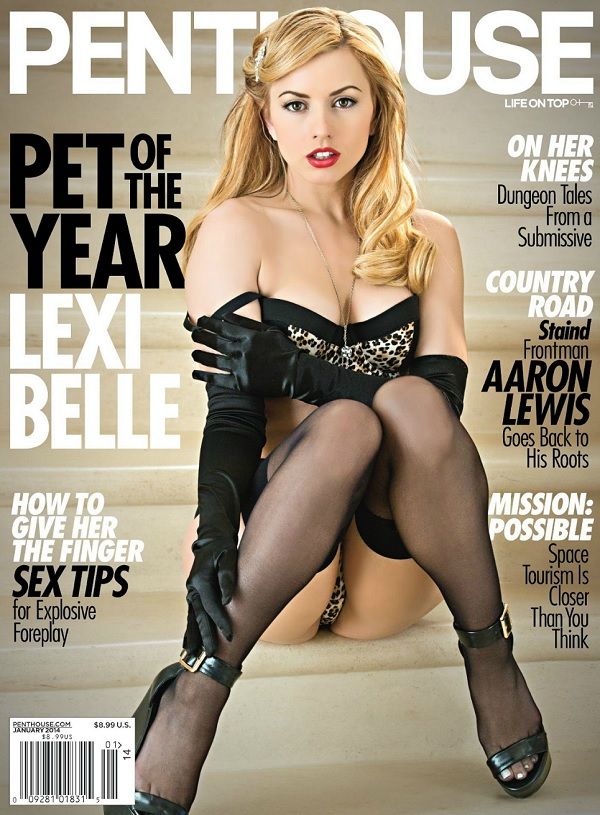 While magazines like Penthouse initially stood out for their kinky content (compared to the milder stuff found in the pages of Playboy), their stuff is pretty tame by today’s standards. And with so much free content out there on the Internet these days (cams, tube sites, etc), the days were numbered for magazines like these.

Penthouse plans to continue in a digital format only, though I have a feeling that will be a short-lived effort as well. Unless they innovate and offer something unique that people can’t find elsewhere, why would you ever subscribe? For the articles? 🙂

Related Topics:Penthouse Magazine
Up Next

How To Get Laid On The First Night