When you think of Trojan, you inevitably think about condoms. But the brand’s product line has grown in recent years, allowing them to become a name associated with sexual satisfaction in addition to safe sex. 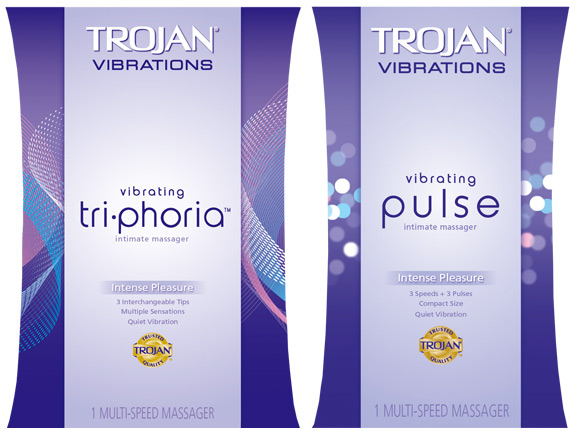 To help spread the word about their Trojan Vibrations line of intimate massagers, Trojan recently gave away 10,000 vibrators in New York City in a crazy event that received nationwide attention. Women stood in HUGE lines in order to receive their free vibrators!

My girlfriend loves her Magic Wand, but sometimes we’d prefer something a little smaller and portable. So when we heard about Trojan’s line of massagers, we had to try them out. 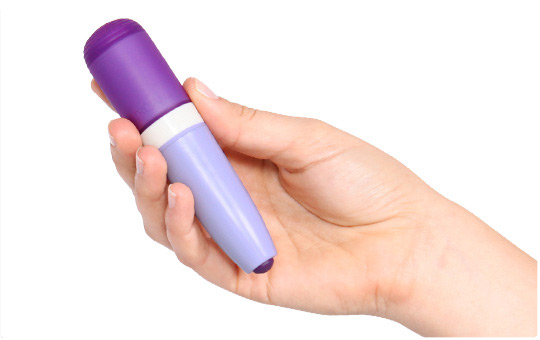 She really liked the compact nature of the Pulse (easy to hold, easy to travel with), and the two higher speeds really got the job done for her. She didn’t care for the pulse patterns – Not that there’s anything wrong with them, she just prefers it fast and steady. 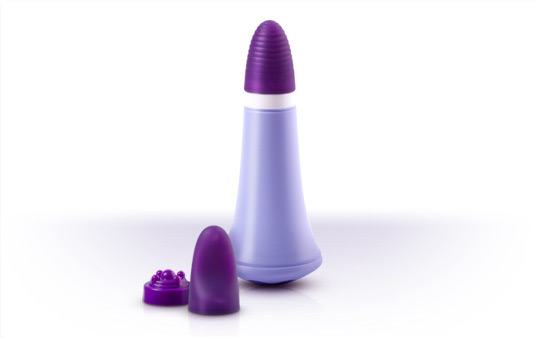 After a brief recovery period, we moved on to the hard stimulator tip. If the tip spun around or something, it might make for an interesting ride. But just pressing the hard plastic tip against her clitoris wasn’t enjoyable for her in the least, and that was the end of that.

In the end, it’s really too close to call.. Both models have their own strengths, and only you can decide which one better suits your needs. And if you can’t decide, just get them both! 😀