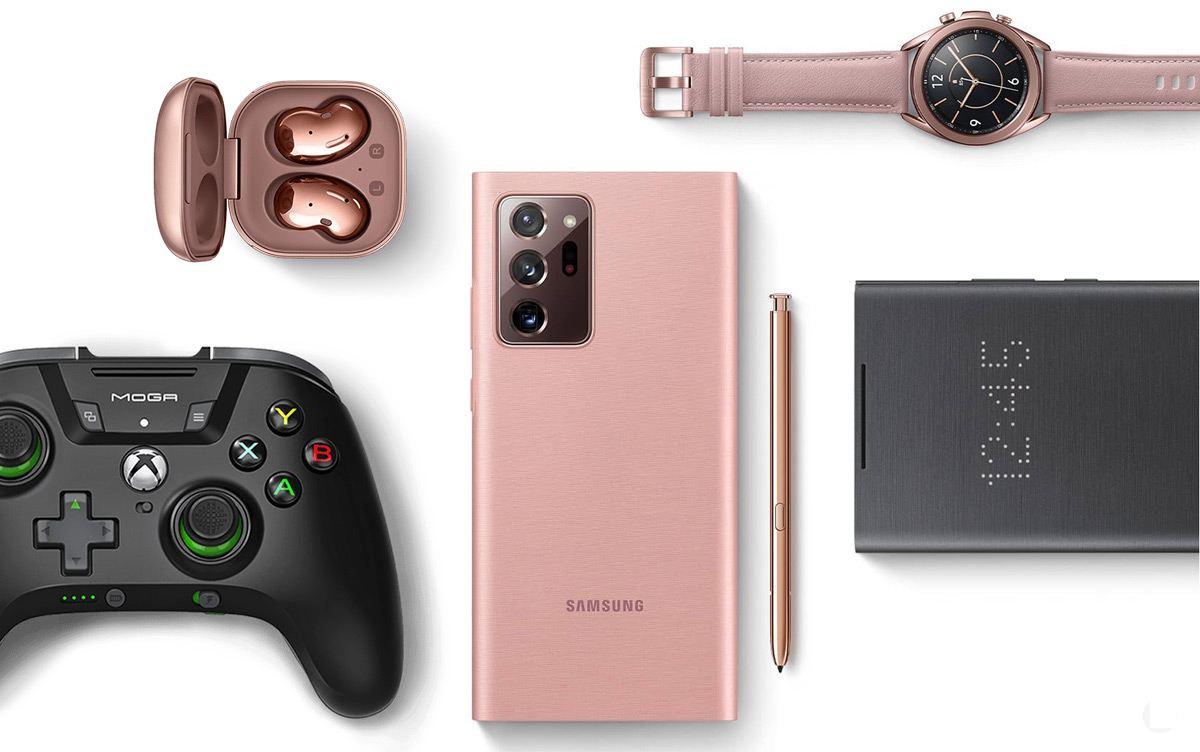 I’ve attended a number of Galaxy Unpacked events over the years, where Samsung introduces its new Galaxy devices and such. But on account of the coronavirus pandemic, this year’s event was hosted virtually. Such is the new normal, at least for the time being..

The event was livestreamed from Korea and kicked off with the unveiling of the Galaxy Note20 and Note20 Ultra – productivity powerhouses that combine top-of-the-line specs with an even more versatile S Pen. The smartphone series’ debut was followed by presentations introducing the Galaxy Tab S7 series, the Galaxy Buds Live, and the Galaxy Watch3 – devices designed to help users maximize work, play, and everything in between.

We also saw Samsung strengthen its leadership of the foldable smartphone segment and open the door to a new mobile era with the introduction of its third foldable device, the Galaxy Z Fold2. The groundbreaking smartphone’s reveal concluded a showcase that was chock full of eye-catching moments, including a surprise appearance by K-pop phenomenon BTS.

If you missed it, you can watch the entire livestream for yourself:

Which of these Samsung devices are you most excited for?