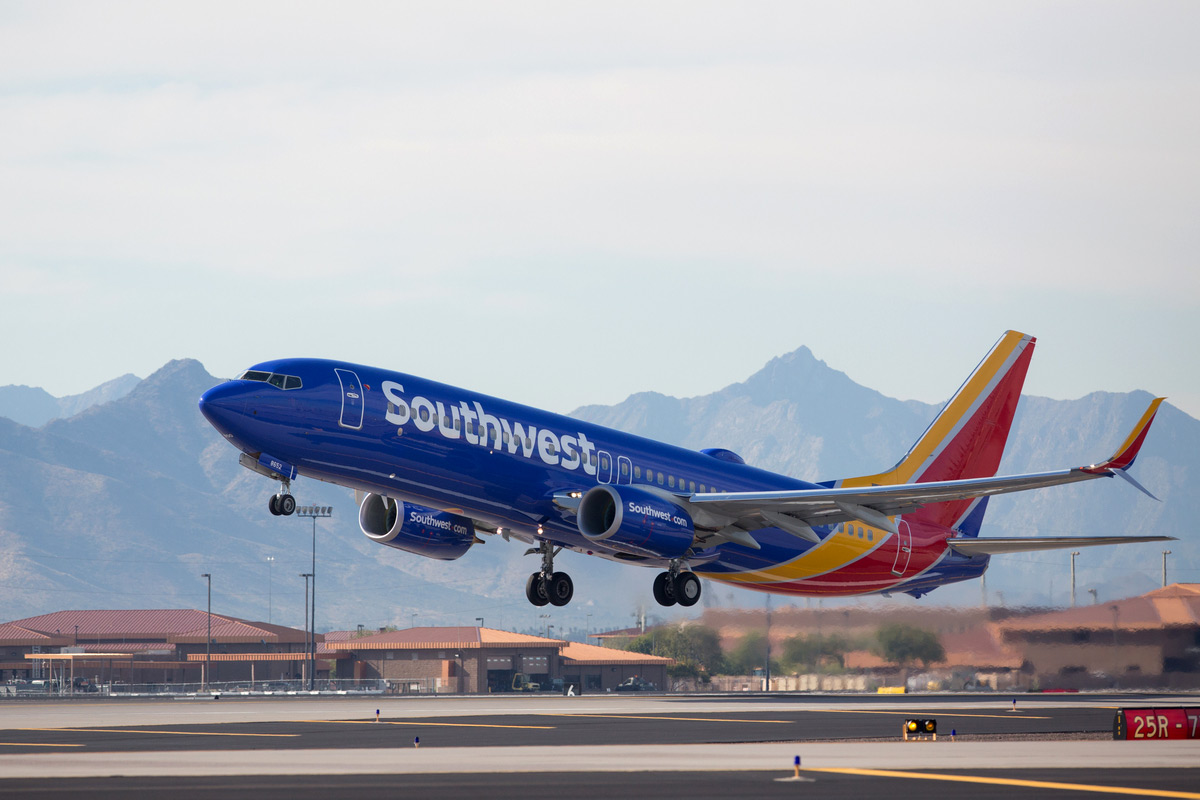 If you’re an “influencer” or “storyteller” with a serious case of wanderlust, then you’re going to want to check out this contest that Southwest Airlines is hosting.

Southwest’s Storytellers Contest is looking for 10 influencers who love Southwest Airlines to travel with them and create “compelling content that will inspire others to create their own travel stories.”

Have you been to the mountains in Colorado, stepped in the sand of the San Diego beaches, danced to the music in Nashville, or heard the bustling streets in New York City? You can cross these trips and more off your travel bucket list if you win.

To enter the contest, Southwest Airlines wants to see your travel inspired photos. First, you need to make sure to follow @southwestair on Instagram, and then post a photo and caption that includes @southwestair, the hashtags #SouthwestStorytellers and #Contest, and tells a compelling travel story. You may enter the contest now through Monday, February 24, 2019.

The only caveat? You must be 21 years or older and have at least 2,500 Instagram followers.

Southwest will select 100 photos entered and will invite those contestants to fill out a survey about their social influence and Southwest affinity. Based on an extensive point system, ten finalists will be chosen to then submit a portfolio based on a creative brief. A panel of judges from Southwest Airlines will review and select the prize winners. Winners will be announced on April 15, 2019. All of those in the top 10 will be eligible to receive a prize.

The ten finalists will receive the following prizes:

Interested? Of course you are. You can find more information on the contest here.

5 Stunning Cities That You Need To Visit