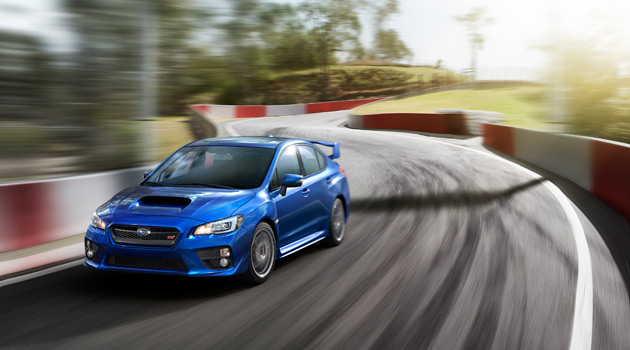 Subaru of America has announced pricing for the all-new 2015 Subaru WRX and 2015 Subaru WRX STI. The WRX starts at $26,295, and the WRX STI starts at $34,495. Both vehicles are scheduled to arrive in dealerships this spring, exclusively as wide-body design sedans.