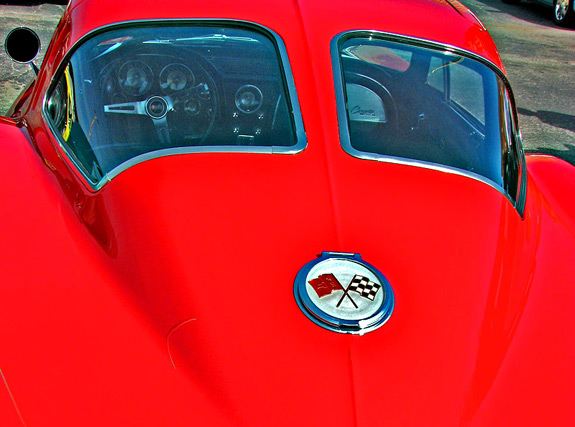 Many sports cars have come and gone in the years since Chevy first introduced the Corvette in 1953. Some have been sleek, some have been fast, but none can hold a candle to the legend that Corvette has become.

While there will undoubtedly be debate about which models should or shouldn’t have made the list, here are ten Corvettes all Corvette lovers will agree kick serious butt. These are our top ten:

Honorable Mention: All the other Vettes.

Was your favorite Vette high on the list? If not, it’s no big surprise. The Corvette is one of the few cars with long productions of which it can truly be said that there isn’t a bad year.

The closest thing to a “bad” Corvette is the ’80 “California” model. The victim of California’s strictest in the nation emissions laws, it had to replace the already downsized 350 for a 305 that put out an embarrassing 180 hp.

In the end, any Vette is a cool Vette. Even the California.