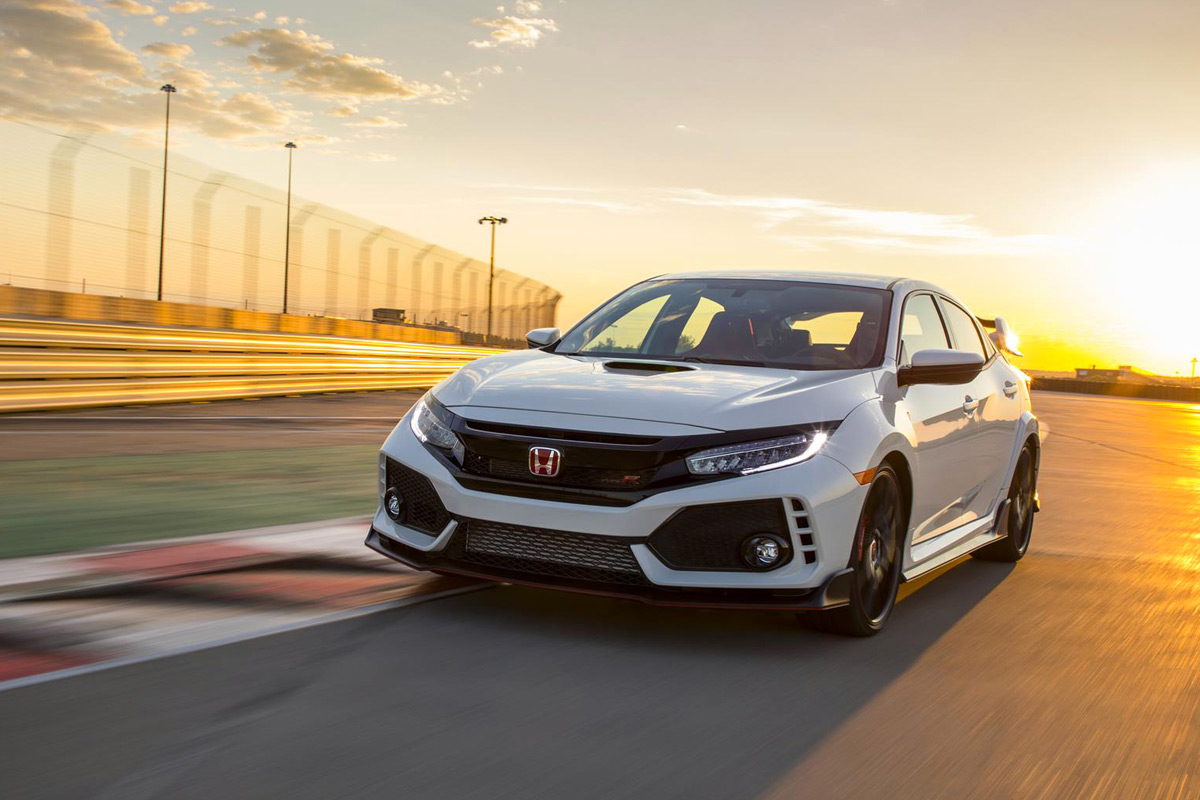 The Honda Civic Type R is the ultimate performance variant of the Honda Civic, first introduced back in 1997. The rub? These lightweight, specially tuned Civics were never made available in the US, much to the dismay of Honda enthusiasts across the country.

But that’s about to change with the all-new 2017 Honda Civic Type R, the first-ever Type R-badged Honda to be sold in the United States. This high-revving, turbocharged pocket rocket goes on sale tomorrow in one comprehensively-equipped Touring trim, with an MSRP of $33,900.

The most powerful production Honda ever sold in America, the track-ready 2017 Civic Type R makes 306HP at 6,500 rpm and 295 lb-ft of torque from 2,500-4500 rpm from its 2.0L DOHC direct-injected, turbocharged i-VTEC engine. The Type R puts the power down through a short-throw 6-speed manual transmission with helical limited slip differential hooked up to 245/30ZR20 Continental SportContact 6 high-performance tires on 20×8.5-inch black-finished aluminum wheels. 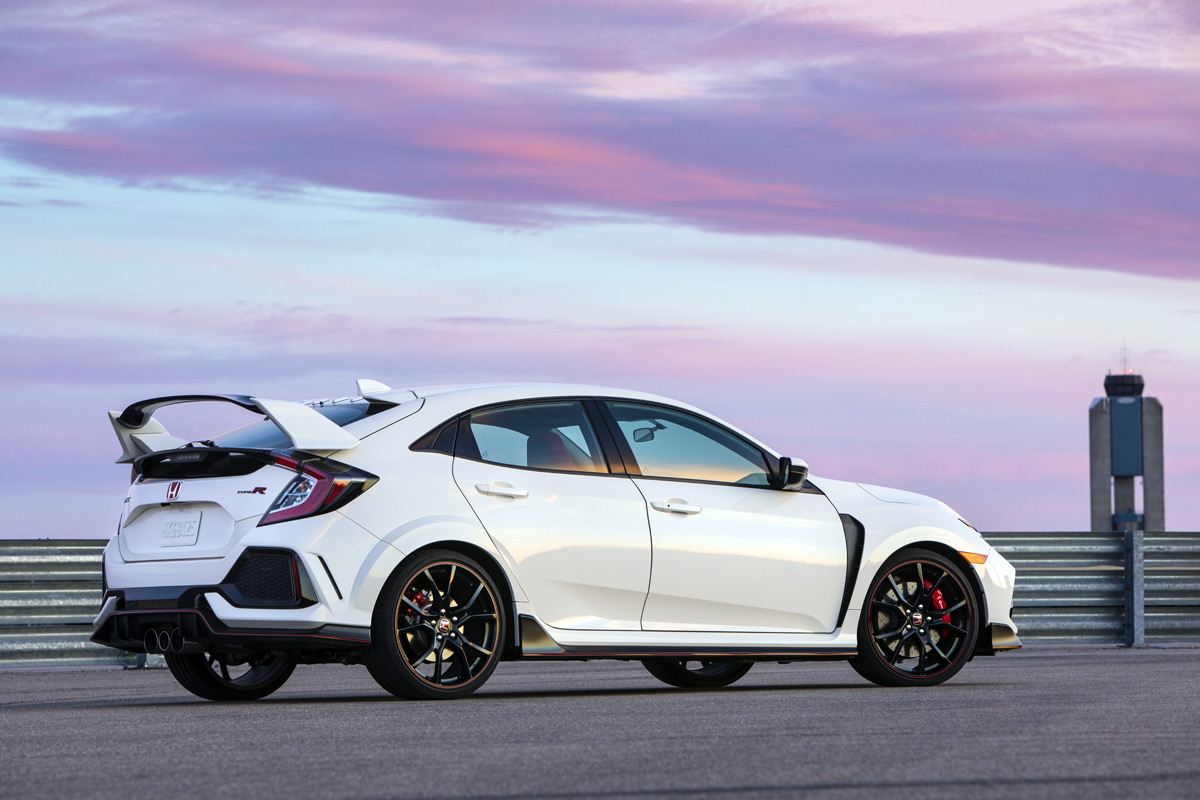 While performance numbers haven’t been released, a pre-production version of the new Type R claimed the title of world’s fastest production front-wheel-drive car on April 7, 2017, setting a record lap time of 7 minutes 43.80 seconds on the Nürburgring Nordschliefe, more than three seconds faster than the previous FWD best.

Needless to say, WRX STI and Golf R owners had better watch their back, as the Civic Type R is FAST! We don’t know just how fast yet, but we’ll be back with a full review after getting some time behind the wheel.

It’s Time For A Set Of Replacement Tires – Should You Go OEM?