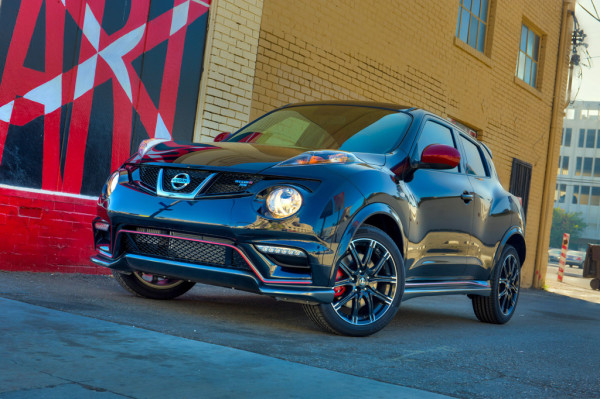 The Tokyo and LA Auto Shows saw the unveil of the latest in Nissan’s lineup of factory tuners, including the 2014 Juke NISMO RS, a much-anticipated upgrade to the already-awesome Juke NISMO. To that original NISMO package, the Juke RS adds more horses, more torque, a better differential, higher rigidity, larger brakes, and more.

We showed you the powerful little 2013 Juke NISMO last month and were impressed by its overlooked dirt rally prowess. It’s a fun little machine that is both fast and nimble. Now, with the new Juke NISMO RS packaging, Nissan has taken that to the next level.

I had previously predicted that the RS package would add about 10-12HP to the Juke NISMO’s output. They added seventeen. Of all the improvements, that’s the biggest in terms of jump-out-at-you numbers. Other improvements, for the enthusiast, are just as remarkable, though. 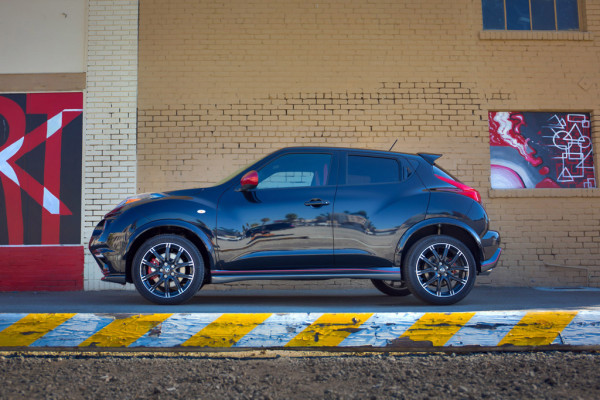 The 1.6-liter inline-four cylinder engine saw updates to both its engine control unit (ECU) and exhaust system to improve horsepower to 215 and raise torque to 210 lb-ft. These are a great improvement over the Juke NISMO. With great power comes great responsibility, however, and to aid that, Nissan also bolstered the brakes in the Juke NISMO RS, adding larger surfaces on the rotors (a full inch at front) and vented rotors at the rear for improved cooling. Calipers were strengthened to match.

The six-speed manual transmission base option has been modified to give more torque in the lower gears by changing gear ratios. A beefier clutch cover and flywheel were put on to take that extra abuse. First through third gears have lower ratios, which will require more shifting, but result in better speeds off the line and in acceleration. Nissan hasn’t said, but it’s likely that the relatively paltry 0-60 mph time the Juke NISMO had is now far better with the NISMO RS. A limited-slip differential with helical gears finishes off the to-the-ground performance of the new Juke NISMO RS.

In the all-wheel drive option, paddle shifting is still available and the continuously-variable transmission (CVT) received improved torque vectoring to match that of the manual gearbox. 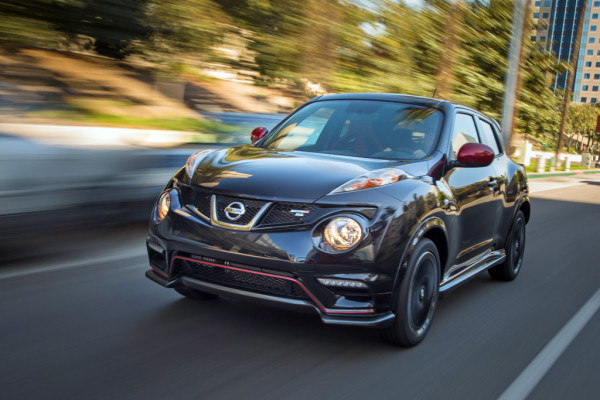 All of this is just the powertrain. And frankly, that would be plenty. But Nissan went the extra mile here and improved a lot more to make the Juke NISMO RS worthy of its hype. Special body & chassis reinforcements were added, including some added welding and suspension tuning, to improve steering and handling with the higher torque outputs. What we don’t know is if that ruined the road feel of the Juke under normal driving conditions. If you’re buying a Juke NISMO RS, though, that probably doesn’t matter much to you.

On the outside, the Juke NISMO RS isn’t much different from the Juke NISMO. Small “RS” badges have been added as well as one exclusive color scheme, but it’s otherwise identical to the Juke NISMO. Inside, however, things change in a big way. The same great seating is there, but improved with Recaro tuning for the front buckets. Other interior fittings are upscaled somewhat, but not much in comparison to the top-fit NISMO package.

Still, all of these things together mean that when the 2014 Juke NISMO RS hits showrooms early next year, it’ll be something for enthusiasts to flock to. Prices haven’t been announced yet, but if the premium for the NISMO RS package isn’t too high, it could outsell the fun little Juke NISMO. Both of these great compact crossovers are redefining what we think of as “sport crossover,” though, and it’s about time. 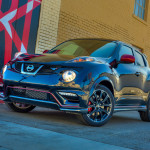 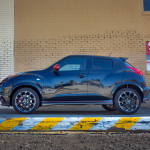 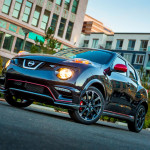 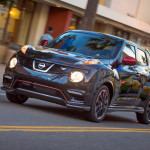 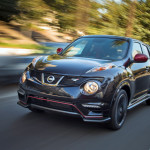 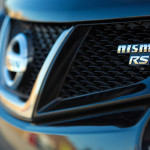 BMW-Toyota Sports Car Could Be Based On BMW i8