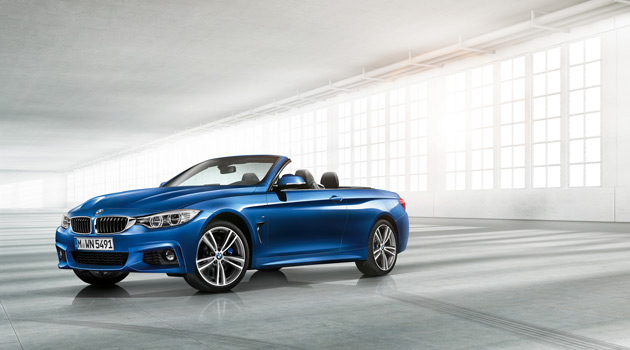 BMW has unveiled their newest top-down Ultimate Driving Machine, the 2014 BMW 4 Series Convertible. Since all BMW 3-series convertibles have been 2-door models, it only makes sense that BMW call the new convertible a 4 Series, in keeping with their new naming convention first introduced on the 4 Series Coupe.

As you’d expect, the BMW 4 Series Convertible offers a multitude of other features and changes from the outgoing model, which are highlighted in the official press release. Warning – It’s a long read!

If you don’t feel like reading all of that, here’s the nitty gritty:

The 2014 BMW 4 Series Convertible will again feature a three-piece retractable hardtop, as the outgoing 3 Series Convertibles did. But an improved sound-absorbing headliner reportedly reduces wind noise by up to 2dB in comparison to its predecessor. An optional neck warmer helps keeps the driver and passenger warm during chilly top-down drives, much like MB’s Airscarf does. 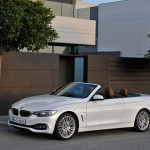 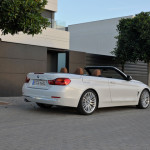 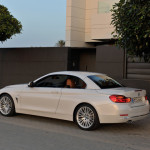 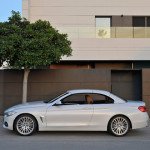 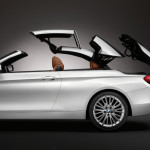 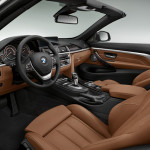 Here are some photos of the new 4 Series Convertible.. What do you think of it?

The Five Most Exciting Products Out Now