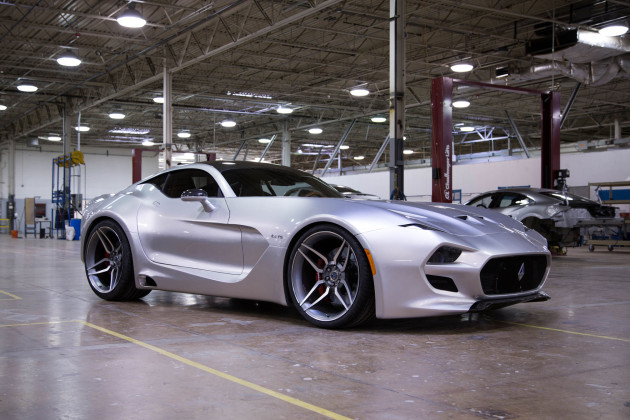 Based on a Dodge Viper (a hell of a platform to start off with), the Force 1 gets an all-new body made entirely of carbon fiber, which helps keep the weight of the car down to below 3400lbs. Coupled with the 8.4-liter V10 from the Viper, which has been tuned to deliver 745HP / 638 lb-ft of torque, and you’ve got one hell of a ride! 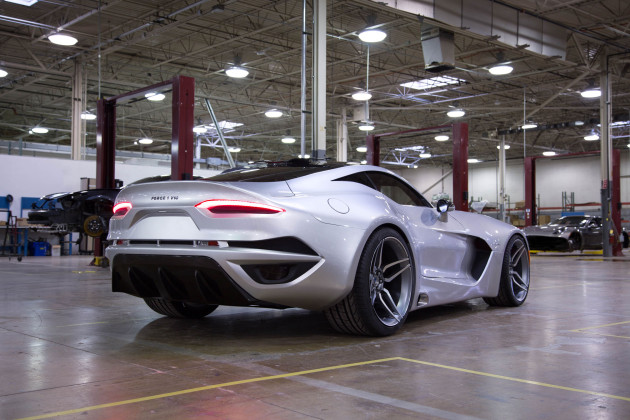 The interior of the Force 1 is luxurious, with hand stitched ultra-soft leather, Alcantarra, suede with several other unique features, including a champagne holder. You know, because you need your champagne to be secure when you’re blazing down the road at 218 mph. 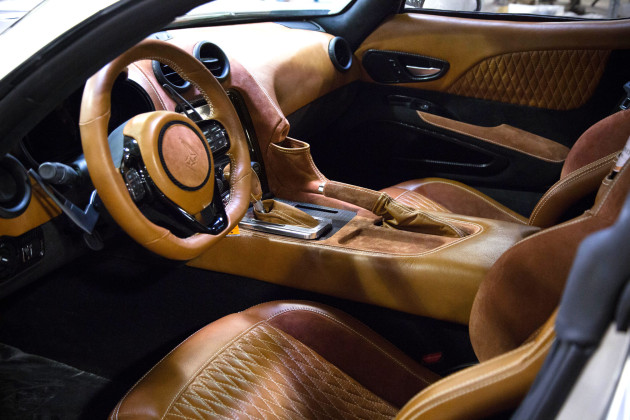 The company only plans on building 50 cars initially, with a starting price of $268,500. That’s relatively cheap for a low-volume supercar, and right in line with exotics like the Ferrari 488 and Lamborghini Huracan, both of which are much more common.

Production is scheduled to start in late April. For more information on the Force 1, visit vlfautomotive.com. 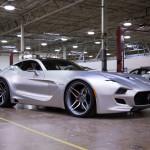 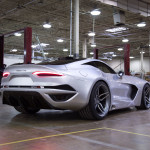 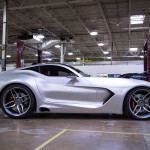 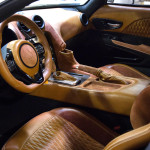 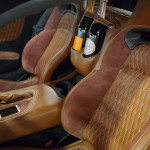 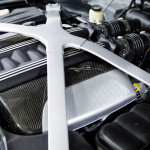 2017 Kia Forte5 Gets Hotter With Bolder Design and Enhanced Content