The Resistance’s war against Skynet rages on in Terminator: Dark Fate, the sixth installment of the Terminator series. Picking up where Terminator 2 left off on the day after Judgement Day, the movie sees Linda Hamilton and Arnold Schwarzenegger reprising their roles, with director James Cameron returning to produce.

Paramount released the first trailer for Dark Fate new movie this morning, and while It is big on action and explosions, it’s left us with more questions than answers.. Where’s John? Did Skynet win again? How did Arnold come back after melting himself in T2? And what’s so important about Dani Ramos that she’s being chased by that creepy new Terminator?

Set to take place the day after Judgement Day, Terminator: Dark Fate serves a direct sequel to T2, with Cameron telling viewers to disregard the three subsequent Terminator movies as occurring in alternate timelines. Ok, I guess I can live with that, as the other movies weren’t all that good to begin with.

In any event, make sure you check out the trailer above, and let us know what you think of it. Terminator: Dark Fate opens in theater on November 1. 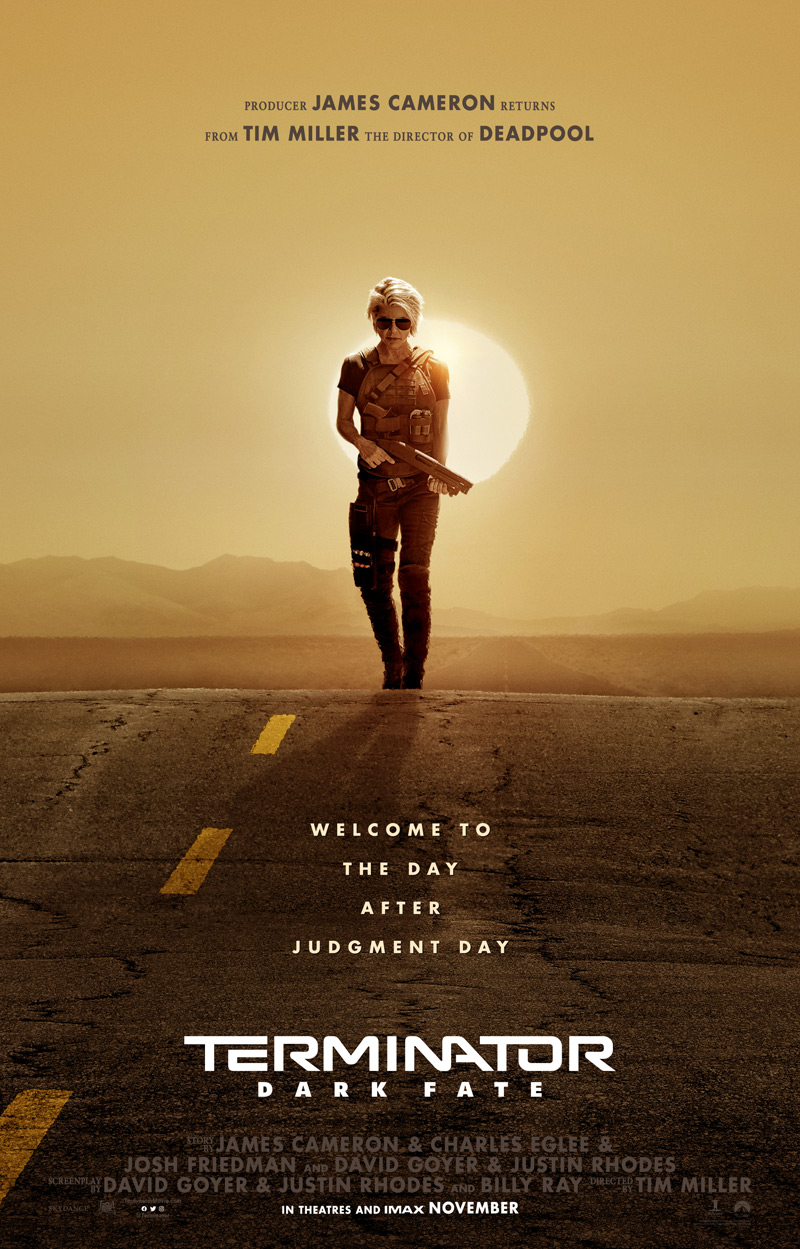 Enter To Win A Copy Of ‘Tom Clancy’s Jack Ryan: Season One’

Check Out The First Teaser Trailer For ‘Star Wars: The Rise of Skywalker’