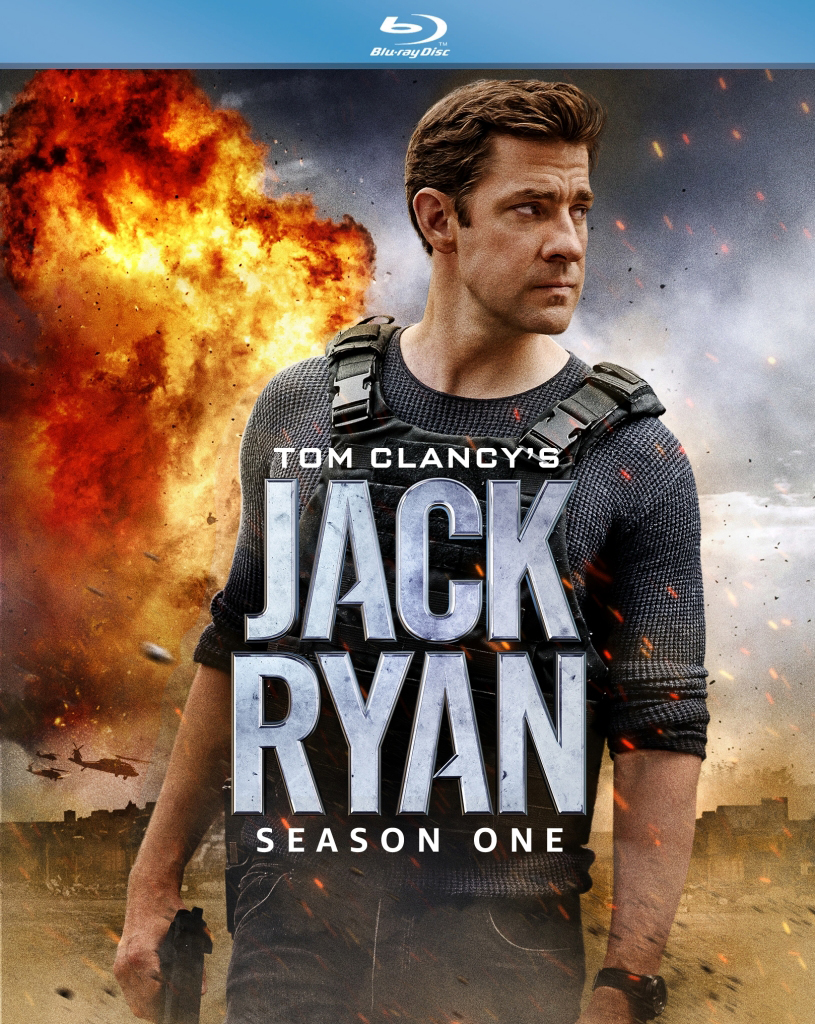 Called “a near-perfect show that hits dead center on every target its aiming for” (Forbes) and voted the most exciting reboot/spinoff by Rotten Tomatoes, Tom Clancy’s Jack Ryan: Season One was embraced by critics and audiences alike. A contemporary take on Clancy’s wildly popular character, the series also stars Wendell Pierce (The Wire) and Abbie Cornish (Three Billboards Outside Ebbing, Missouri).

I binged the entire series on Amazon Prime when it was first released, as it was that good, and I can’t wait for Season Two! If you haven’t seen it yet, here’s a brief synopsis:

When CIA analyst Jack Ryan stumbles upon a suspicious series of bank transfers his search for answers pulls him from the safety of his desk job and catapults him into a deadly game of cat and mouse throughout Europe and the Middle East, with a rising terrorist figurehead preparing for a massive attack against the U.S. and her allies.

You can check out the trailer for Tom Clancy’s Jack Ryan: Season One here:

Tom Clancy’s Jack Ryan: Season One will be available in a 2-Disc Blu-ray or 3-Disc DVD set that each include all eight episodes from the inaugural season, as well as deleted scenes that are exclusive to the release. The series has already been renewed for a second and third season on Amazon Prime Video.

In celebration of next week’s release of Tom Clancy’s Jack Ryan: Season One, we’ve teamed up with Paramount to give away a copy to one lucky Guys Gab reader! 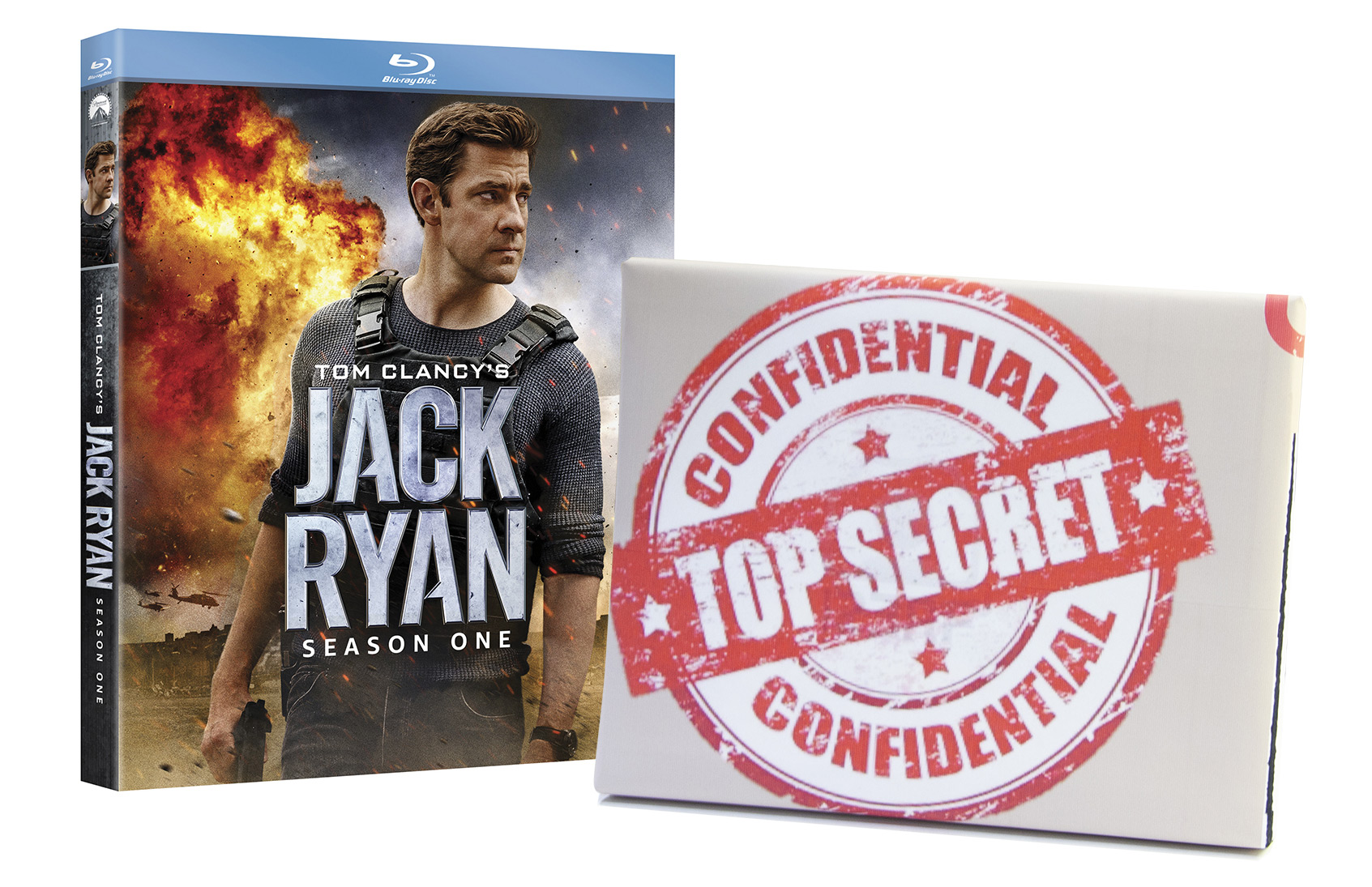 To enter, simply e-mail us at

and tell us what’s your favorite action movie is. We’ll pick a winner at random on June 14th at 5pm EST. Contest open to US residents only.

The Official Trailer For ‘Ford v. Ferrari’ Is Here, And It Looks Spectacular