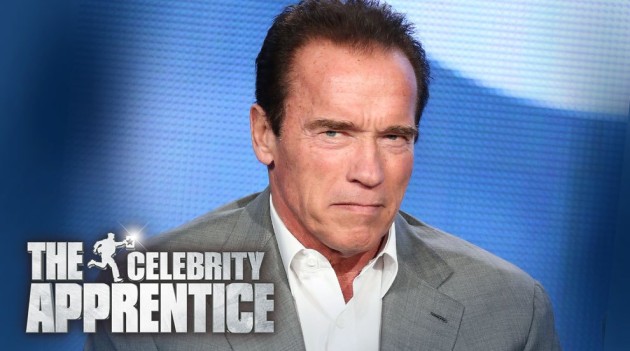 A headline jumped out at me today that read “Warren Buffett, Tyra Banks, Steve Ballmer, and Jessica Alba join Arnold Schwarzenegger for ‘Celebrity Apprentice’ Season 8”, and it stopped me in my tracks.

Why would a bunch of billionaires take time out of their busy lives to compete on a show like The Celebrity Apprentice, I wondered. It turns out that they’re just appearing on the show as advisors, which makes a lot more sense.

Instead, we get another season of D-listers, and it looks like they really scraped the bottom of the barrel this time around. The 16 contestants for the new season of The Celebrity Apprentice are:

Seriously Mark Burnett, THIS is the best you could come up with?! If Donald Trump was worried about The Celebrity Apprentice: Terminator Edition getting better ratings than his previous seasons did, I think he can rest easy now, as this is a pretty sad cast.

No Trump, no Ivanka, no cast mates who are even remotely relevant.. No thanks!